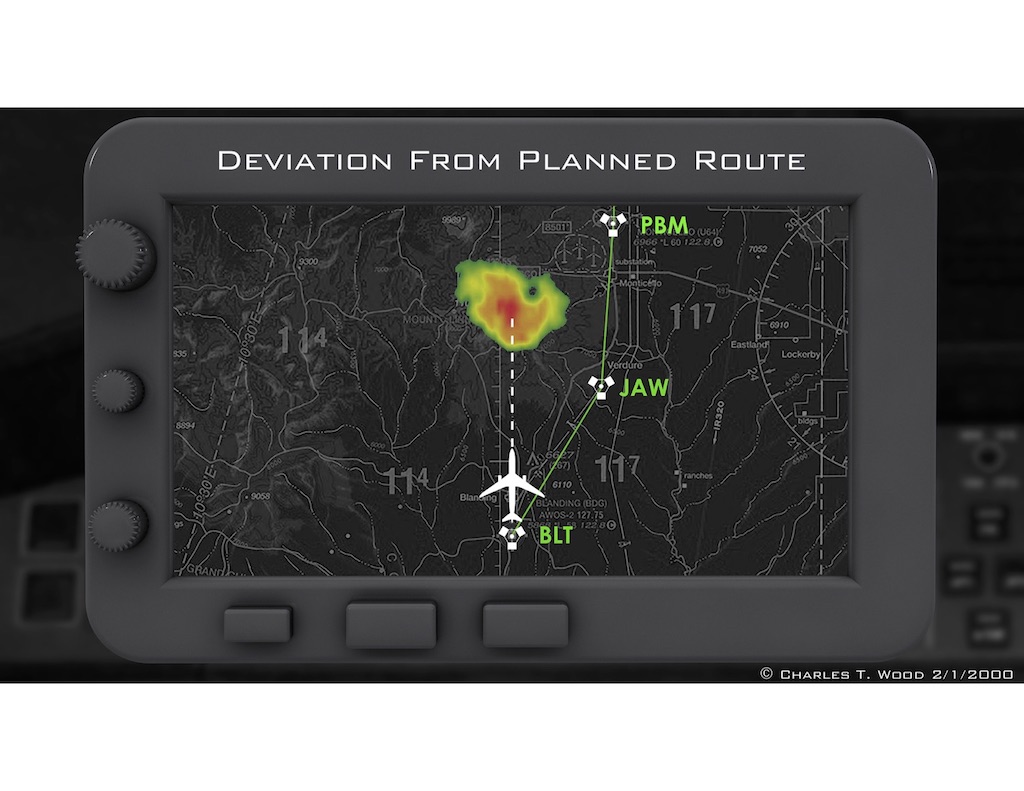 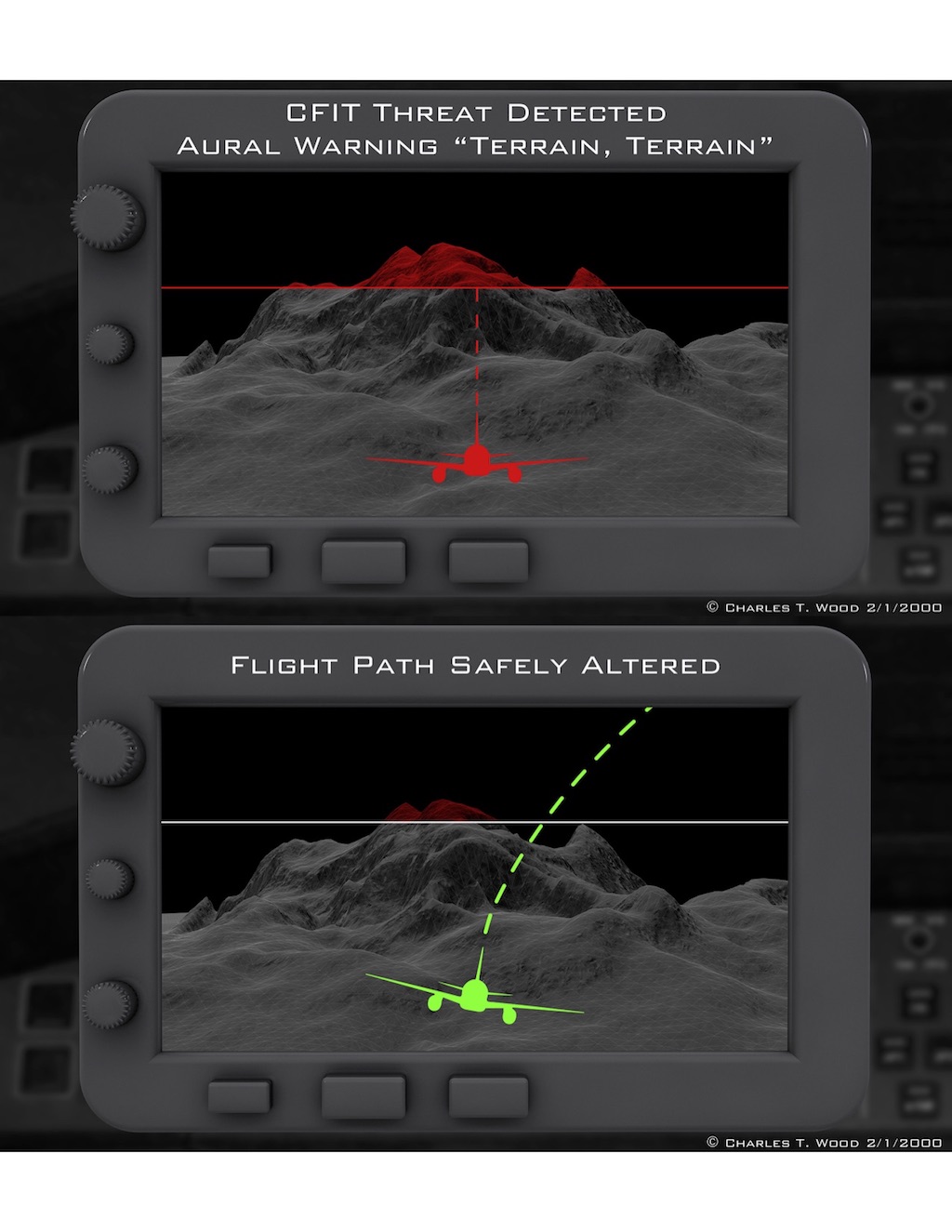 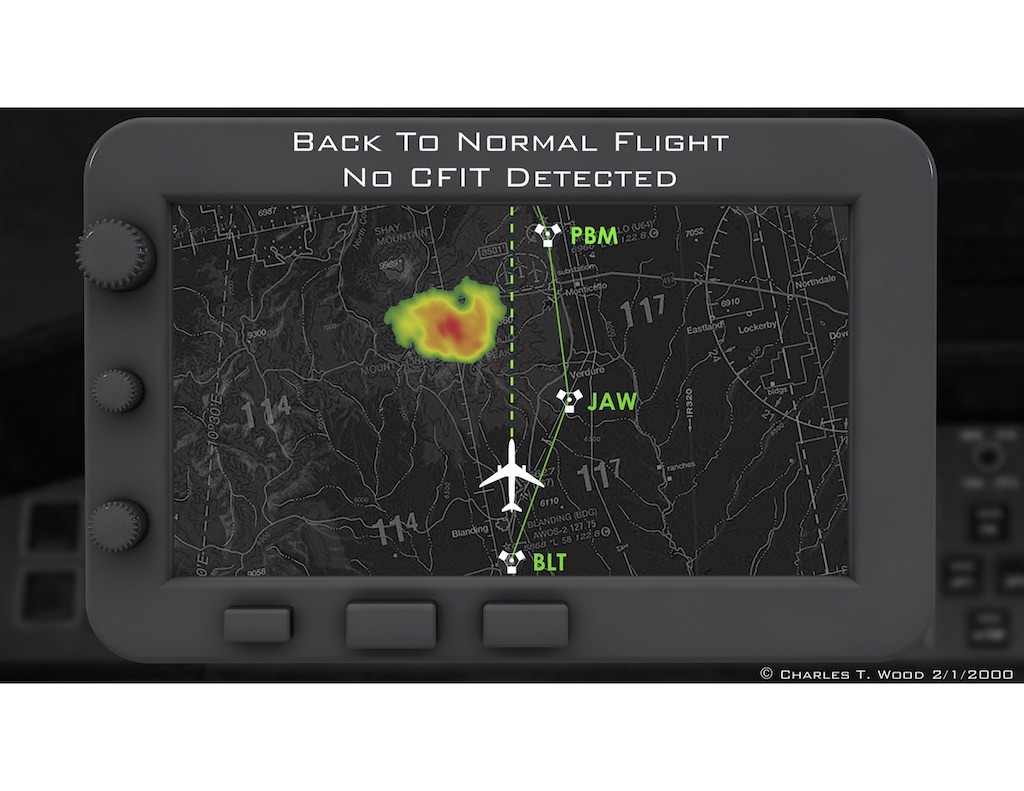 This device could be produced by any avionics/GPS navigation manufacturer.

This device can be applied through the aviation spectrum, from a hand - held portable GPS navigation device to factory installed avionics.

I invented this device when I was a McDonnell Douglas/Boeing pilot, and they took my proprietary to obtain U.S. Patent number 6,021,374 on Feb, 1, 2000. I called the Boeing Intellectual Property Office in 2003 and asked them why nothing was happening with the Patent and they told me that Boeing doesn't build avionics. They stopped paying the patent fees and the patent expired this year.

I invented this device after the AA crash in Cali. My device could have prevented that crash, and if it can save one more life I will do what it takes to find a champion to help me bring it to operational status.