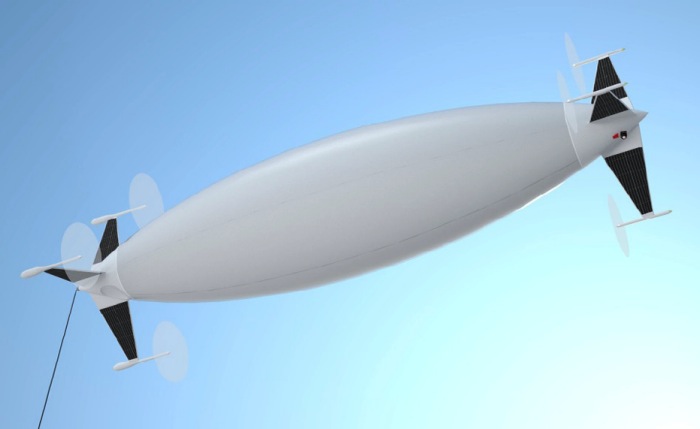 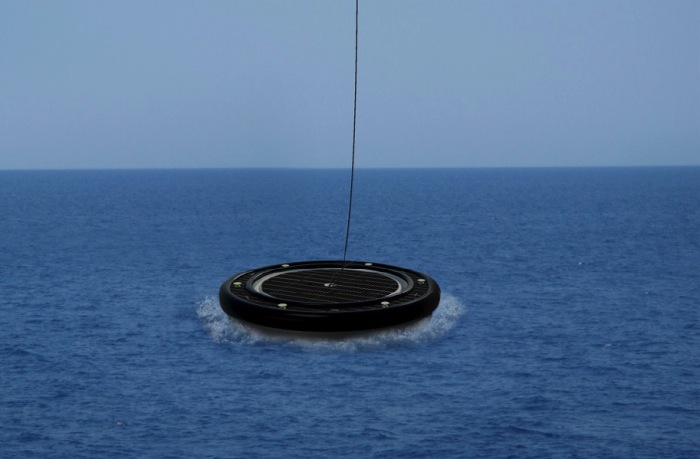 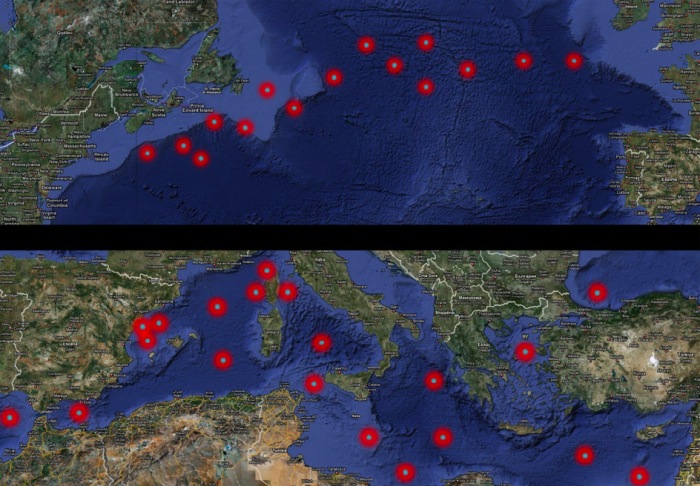 POLMAP is an airship that allows humans to observe the (open) sea. The first idea (but POLMAP can be used for scientific research also) for designing POLMAP is because we have no way to survey the ships that transfer the gazole on the sea. With POLMAP (which means in French Poste d'Observation Libre Mobile Autonome et Permanent - Observation Point that is Free to move, Autonom in Energy and can stay Permanently in the sea), we can finally have evidences to incriminate the boats that pollute the sea, when they wash their sailing ballast with rests of gazoles, and throw it away in the sea.

The joined presentation explain the way POLMAP works, and all the details needed.