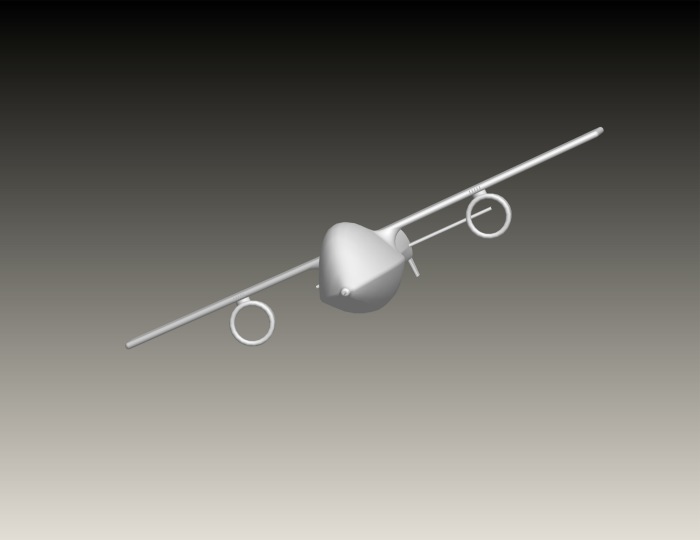 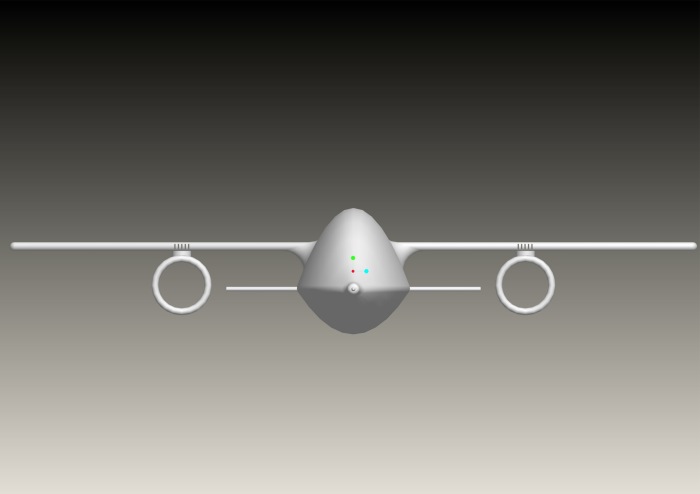 This aircraft runs on current bladeless fan available in market has propeller. Electric power from a fuel cell or battery is used to run the bladeless fan. Two bladeless fans are placed on either side of the wing and the impeller arrangement is kept inside the wing.
Aircraft accident due to bird hitting is reduced since this aircraft has no blade and the Impeller is covered with the mesh which prevents birds from being sucked into the fan.