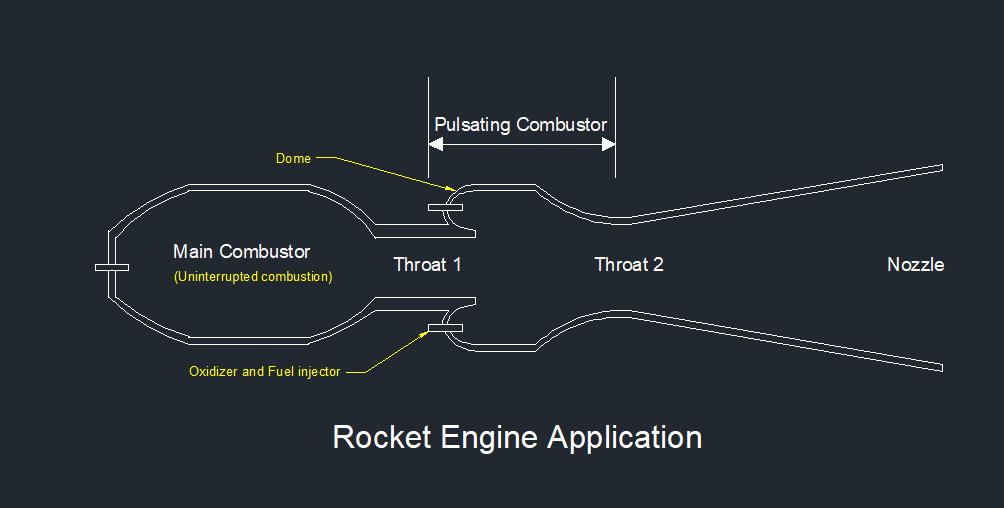 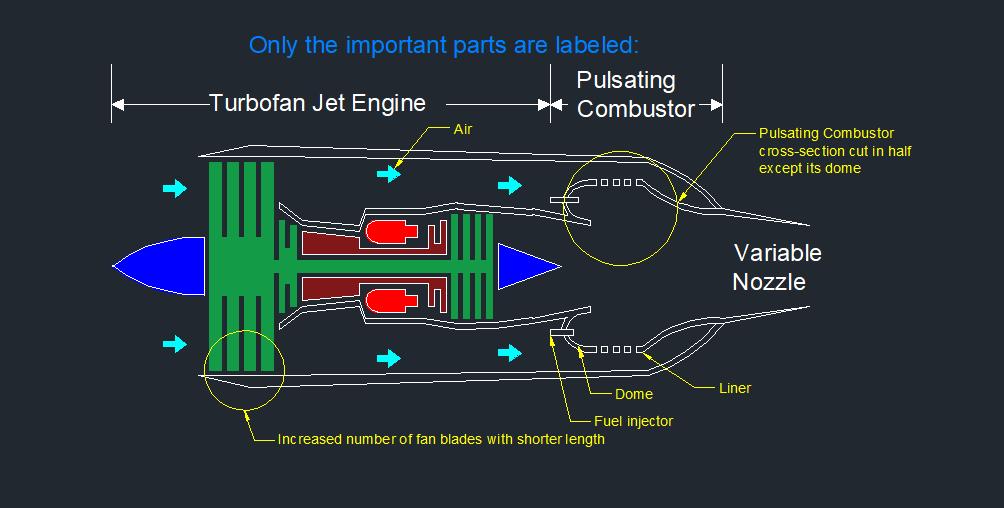 Because the fuels are injected directly to the compressed air or oxidizer in the pulsating combustor, this method of thrust augmentation is more efficient compared to afterburner.

Maybe in concept form but the materials and technology are readily available and the math of physics has spoken so let's build it!