The Future of the Four Stroke Internal Combustion Engine 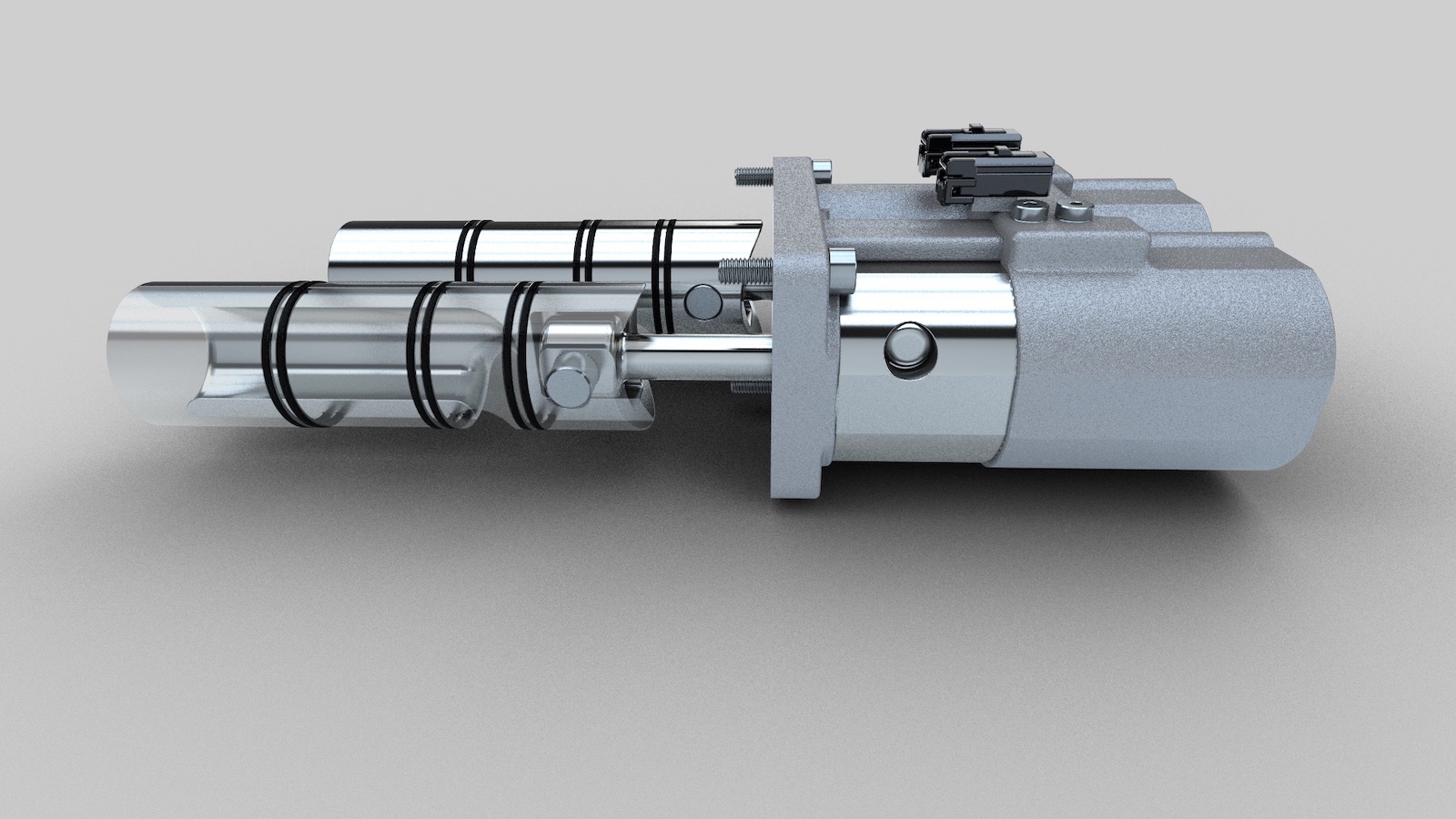 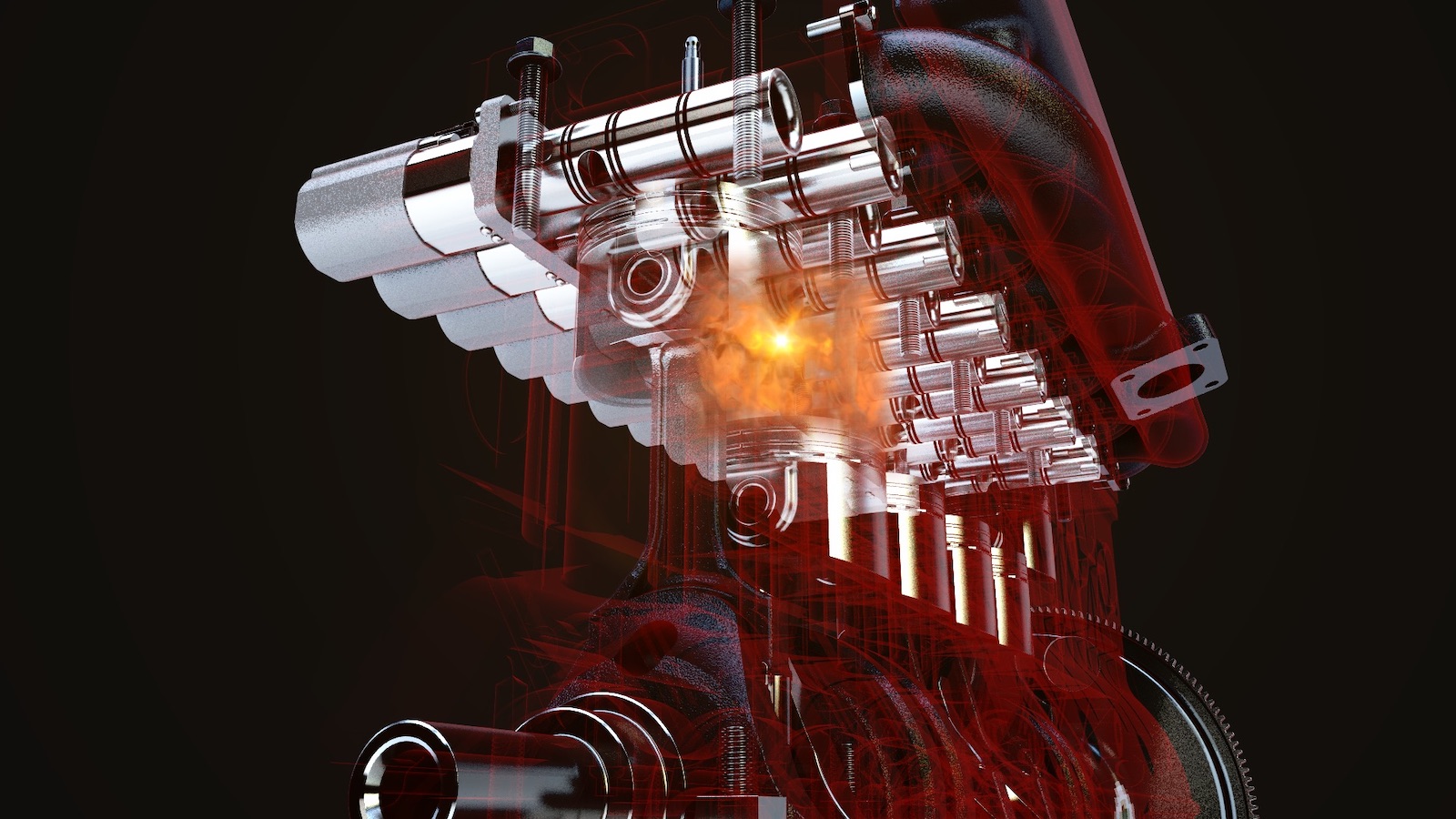 The transportation sector accounts for about 30% of total United States energy needs and 70% of petroleum consumption. The average U.S. household spends nearly one-fifth of its total family expenditures on transportation, making it the most expensive spending category after housing. Global OEM’s produced approximately 100 million motor vehicles in 2019. Today, less than 3 % of all vehicles manufactured are electric battery powered. In other words, there is plenty of room and need for an improved internal combustion engine. GlideValve Engine Technology is the answer.

Industry experts say the best solution for the future of the four stroke internal combustion engine will be to have a fully flexible computer-aided engine control unit, which could vary lift and duration “valve events” independently at different engine speeds and load conditions. In other words, the valve train needs to have complete control of when the valves open, how much the valves open and how long the valves are open. In order to produce the maximum amount of horsepower from the expansion of the gas in the combustion stroke, it would be desirable not to open the exhaust valve before the piston goes from Top Dead Center to Bottom Dead Center. Today, the reality is a typical exhaust valve opens in the region of 50-60° before Bottom Dead Center. GlideValve Engine Technology has the ability of delaying the exhaust valve opening from where it opens today to Bottom Dead Center. This creates a 40% longer combustion stroke which substantially increases torque and reduces emissions due to having the time to have a more complete burn unlike mechanically linked poppet valves.

GlideValve is an Electro-Pneumatic Valve Actuation System (EPVAS) which provides the greatest potential for optimizing the engine “valve events” and virtually eliminating valve float. In November, 2016, an EPVAS design engine was tested by a national lab with the following results: 35% more torque, 35% more horsepower, 20% better fuel economy and 40% fewer emissions.

The future control of “valve events" is moving from mechanical linkage to the computer-aided use of linear actuators because of the economic and environmental benefits. GlideValve’s advantage over poppet valves is that it allows the valves to open and close without the need of entering the combustion chamber which is required with poppet valves. GlideValve Engine Technology has no chance of a piston-valve collision.

Our valve design increases the volumetric efficiency of an engine by producing air flow in square sign waves. GlideValves move air through the interior of the valve and seal the valve with rings around the exterior. GlideValve’s newest side draft valve design has the flexibility to move air directly into the combustion chamber on the intake stroke without making a 90 degree turn through the valve. The GlideValve airflow has more velocity (no valve stem to go around) and is not reliant on a belt driven lubrication system. GlideValve Engine Technology is the future of the four stroke internal combustion engine.