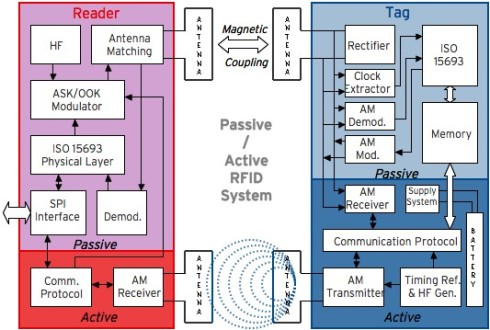 The normal electrical conduction of the heart allows electrical propagation to be transmitted from the Sinoatrial Node . A momentary change in electrical potential on the surface of a cell that occurs when it is stimulated, resulting in the transmission of an electrical impulse is an action potential.The change is due to the movement of sodium/potassium ions within the cell. The cardiac action potential is a specialized action potential in the heart, necessary for the electrical conduction system of the heart.Coronary artery supplies blood to the heart.Coronary artery allows plaque formation from its walls which gets thicker and makes the artery narrow for blood circulation.So that particular portion of the heart muscle does not receive any blood resulting in the death of cells and muscle.The cell loses its action potential.So there is an abrupt change of action potential in the dead portion of heart muscle.These action potentials can be detected using electrodes.When a portion of the muscle encounters an action potential then the potential outside and inside the cell surface is not constant resulting in a current flow(deflection in voltmetre).The data is then sent to the processing unit(microcontroller).ADC conversions are done here.The frequency of measurement and transmission of data are also set here.The data is then sent to an implanted RFID transmitter.The RFID reader receives the data.The RFID reader can be placed even inside a cellphone.This data can be used to detect the presence of coronary artery disease.

To summarize,this technique is very useful for patients having history of heart problems(and undergone bypass surgery or partial blocks in artery).The state of a coronary artery can be predicted by an angiography test.So the doctors can easily find out the affected coronary arteries.The electrodes are now attached to the heart muscles close to the partially affected arteries.Later any abrupt changes in action potentials are identified by the above method and it indicates the current status of the block in the artery.So the patients can be treated immediately.