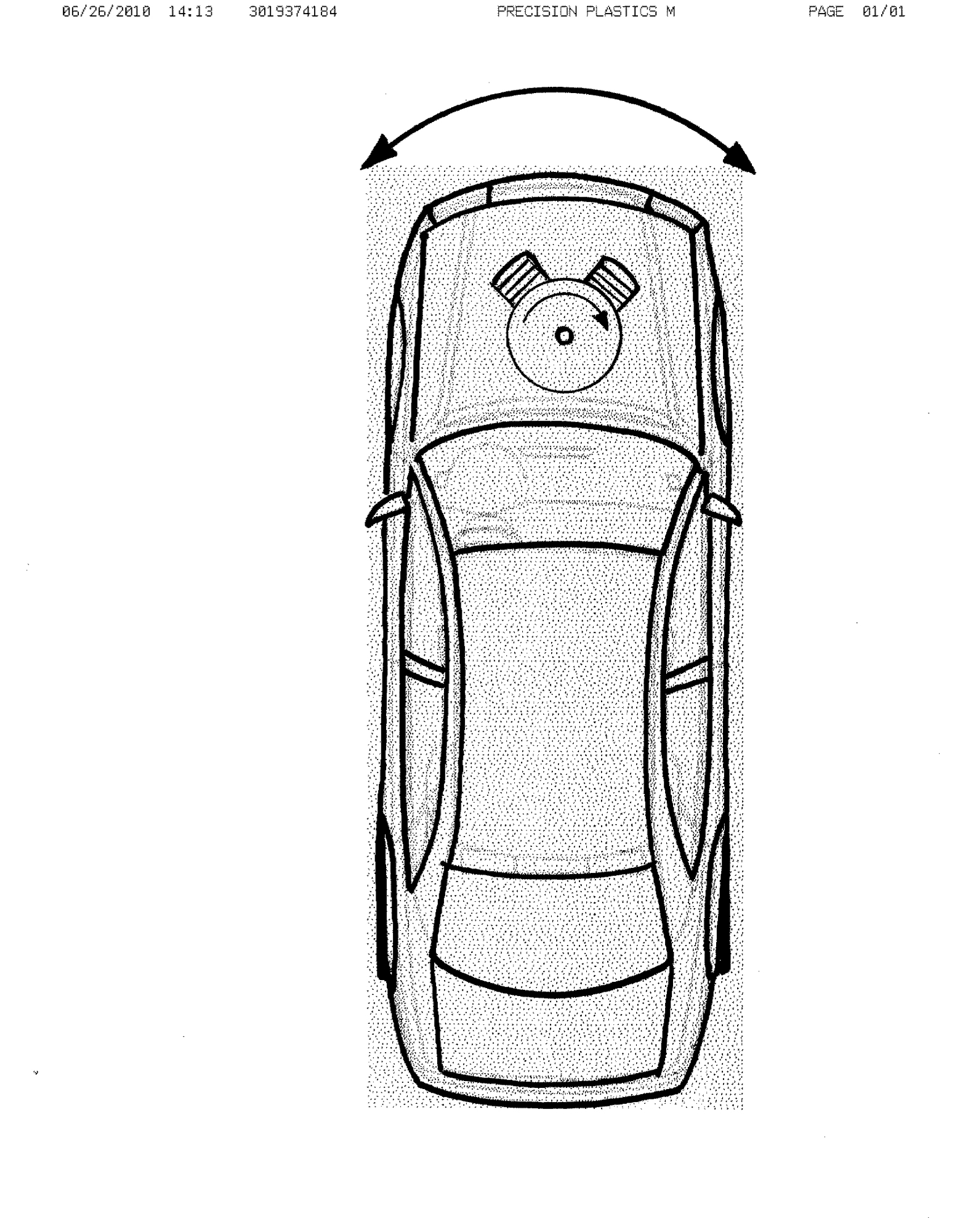 Remember the spinning "tops" we played with as children? The type that, if you set it spinning (at perhaps a few hundred rpm)it would stand on it's end as if by magic. We were all amazed at our first demontration of gyroscopic forces.

Today, there is another form of gyroscope that impacts our lives- except this gyroscope can weigh 100 lbs and spin at 3,000 rpm! As you can imagine, a gyroscope of this size and speed would exert a very powerful stabilizing force! It would require a substantial amount of energy to change it's axis of rotation when spinning at full speed.

What is this device? It is the flywheel/crankshaft assembly in the car that you drive. Ask any engine technician that has observed a running engine on a stand and he can attest to it's resistance to being turned. But what about when this engine is installed in a car? Don't automobiles have to turn left and right constantly? Yes, of course, and this resistance has to be overcome by the steering system. It also creates friction, heat and wear on the bearings and uses up energey(fuel). Efforts have already been made on some fuel efficient cars to reduce the turning forces required for wheel and tire assemblies by using smaller tires and lighter alloy wheels. less force required to turn the wheels means better economy.

But what if we could also reduce these forces inside the engine? Flywheels, by design, would not function using lighter weight materials. But what if we could change the orientation of the crankshaft so that the AXIS of the crankshaft/flywheel would not change when turning the vehicle?(Please see attached drawing) A vertical shaft engine does not change axis when turning left or right. This would reduce loads on both the engine and the powersteering system and reduce wear and fuel consumption.

Further advances of this type could also be made in the case of "hybrid" (gas/electric) vehicles that do not need a direct connection between the engine and drivetrain. In the case of a vehicle that uses a small engine/generator to charge a battery, the engine/generator could have both a vertical shaft and a "gimbal" engine mounting system to reduce drag forces when the car is moving up and down hills. It would essentially "float" while the car moved around it. This type of engine would have the same type of life expectancy as with stationary engine installations. It would last longer and use less gas.

This idea does not require development of any new technologies! Vertical shaft engines have already been developed for use in helicopters and boats with great success. Although gyroscopic drag was not a large concern when cars were first developed, any savings in fuel economy that can be realized in car design today, multiplied by the number of cars on the road, would be significant.