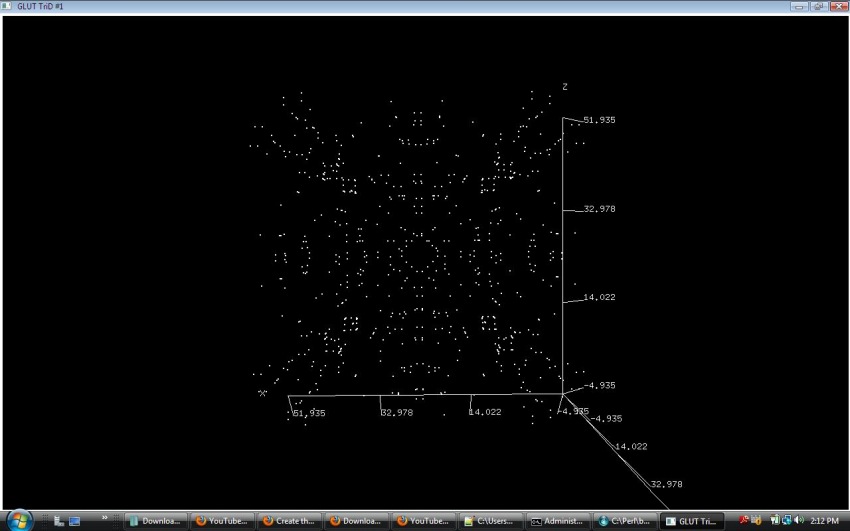 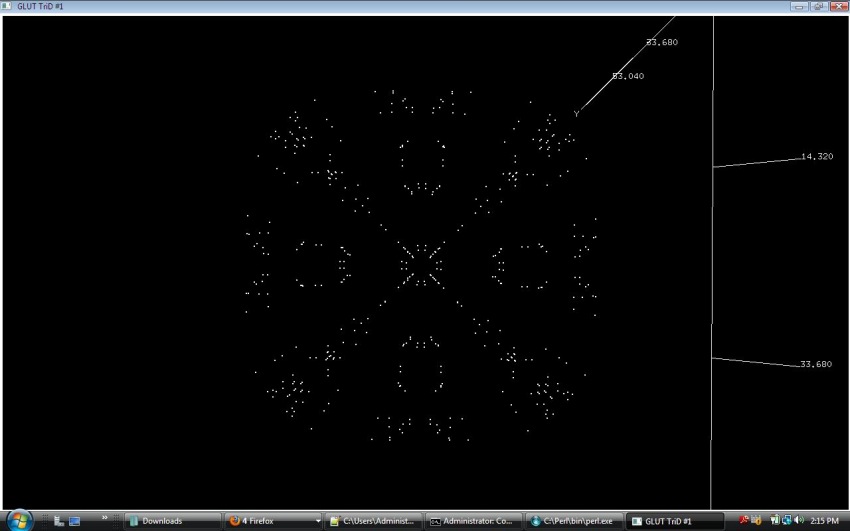 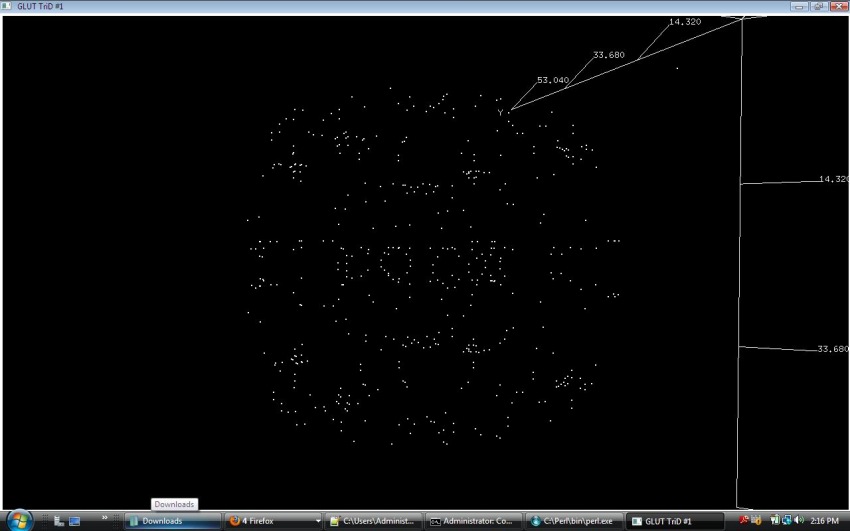 By "Merging Waves" together to create "Electromagnetic Molds"
so that electrons and positrons (holes) hold into certain configurations that would allow Quantum fluid like logical control of atoms and molecules and particles, allowing a more precise production of sensors and electronic circuits.

The Idea Uses Positive and Negative waves that are merged together using special transducers
and antennas within an air core; inside as the waves merge the circuit is created by stabilizing the polarity's into the above "YouTube" video configurations. There are millions of configurations possible. Making millions of circuits possible that can change as to meet to the situation!