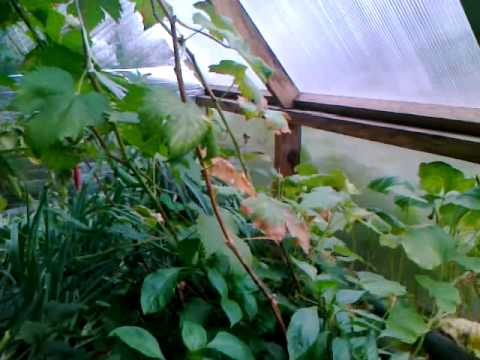 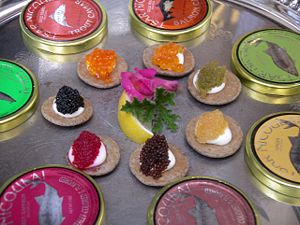 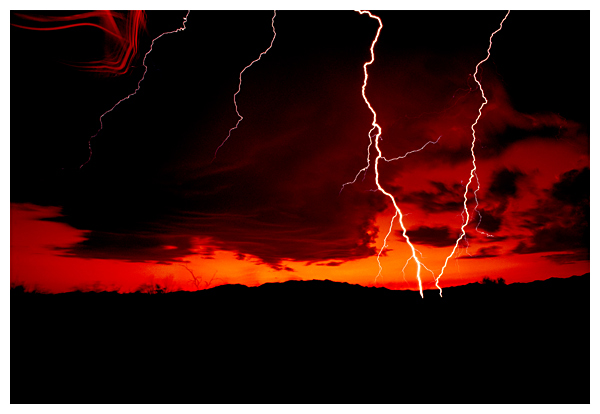 GREENHOUSE ESCARGOT IN SPACE
Albert Mroz
At astronomical distances away from our home planet, what will be the source of extraterrestrial sustenance for the new pioneers of space? And will “shipping” dried, frozen or preserved food grown on Earth be even feasible in order to provide the distant colonizers adequate nourishment far from the green fields of our home planet? Relying on high technology? Yes, of course, as long as the space traveler has a source of vital nutrition.

It is unlikely there will be verdant acres growing on the surfaces of distant moons or planets from which to obtain vegetable-based vitamins, minerals and protein. Limitations of livable space in outer space will most likely not allow capacity to raise animals for meat. It will be necessary to cultivate fast-growing edible plants at the new outposts. Varieties of vegetables and fruit would need to be grown inside greenhouses of appropriate configuration, including portable prefab geodesic domes, depending on terrain and light wave radiation.

The need to establish enclosed greenhouse gardens which provide edible plants will be of paramount importance. However, food consisting of vegetation alone would not be enough in the long run for survival. This leads to the hypothesis that a small land creature requiring little maintenance which does not carry human diseases, does not destroy building materials and is otherwise harmless to humans and human habitats would be the ideal form of food to farm in a space colony.

That creature could well be the terrestrial gastropod mollusk, more well known as the “escargot” or snail among culinary enthusiasts. Special sections of outer space greenhouses could be set aside for raising escargot, which could be fed with wilted or discarded vegetables to maximize efficiency. The re-circulating water tank and condensation system would also be able to accommodate fish farming.

Escargot are terrestrials creatures, most of them nocturnal; therefore not highly affected by sunlight variations, which will be a factor in space colonization. Snails are not greatly affected by gravitational influence for their healthy biological development since they are essentially adhered to their habitat surface by a continuously changing “suction cup” of their little (gastropod) bodies. They are silent. They do not constitute any danger to humans or human environment.

The flavor of escargot is very mild, including snail caviar. Each snail can provide upwards of 10 grams of meat that is 80% protein, possibly ground into paste. The shells’ composition is calcium and minerals for vital nutrition supplements and other uses. The point would be: not to waste anything, an essential element of efficiency in a distant and difficult environment.

In the space colony of the future the task of survival will be analogous to the efforts made by pioneers on Earth. However, extraterrestrial settlements will involve the struggle for survival and self-sufficiency without the bounties of Mother Nature on Earth. Well planned and managed plant cultivation, heliciculture and aquaculture will be part of the answer to the challenges of sustenance.