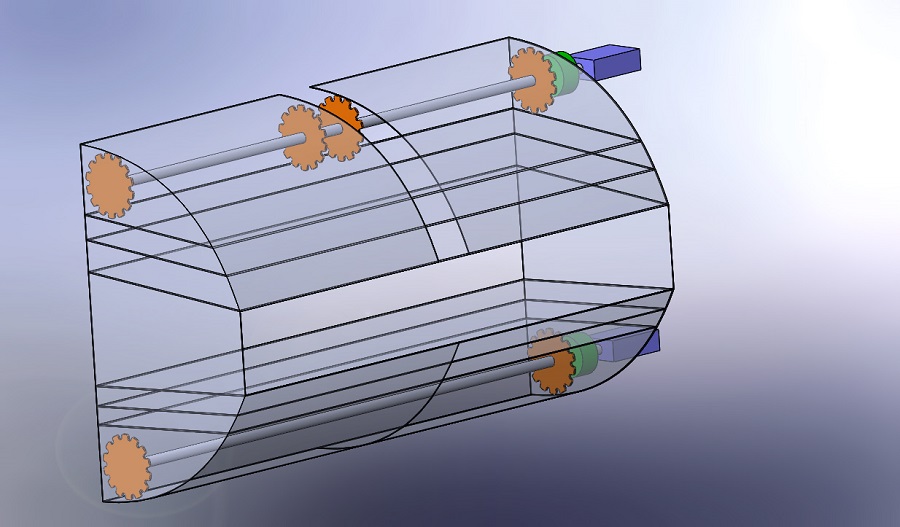 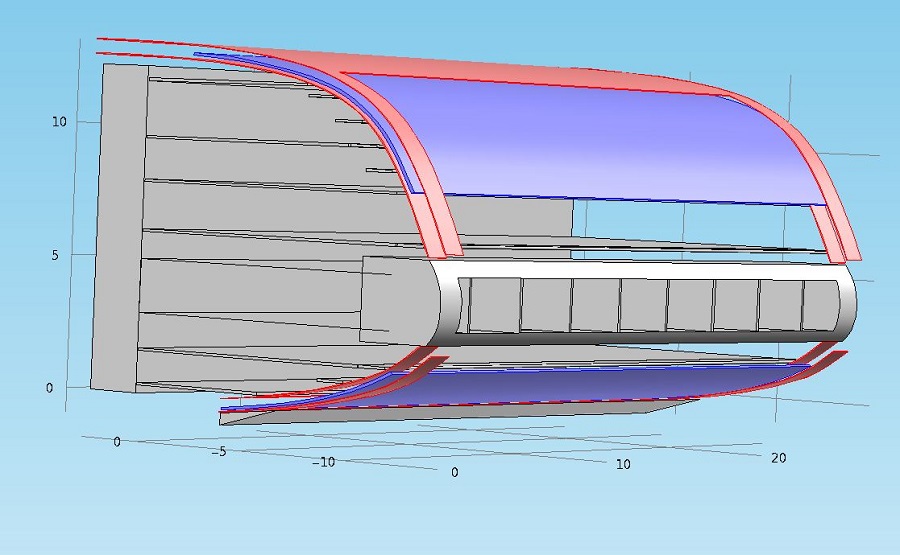 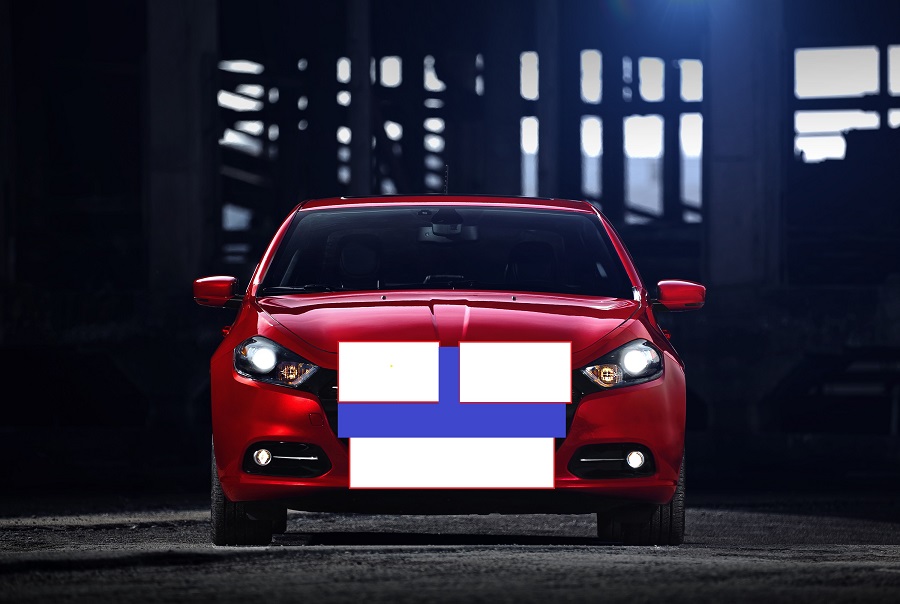 Approximately 55% of the fuel used in the USA is consumed at highway speeds. 75% of this fuel is used to overcome air drag forces on the vehicle. Of the 75%, 20-40% of the aerodynamic drag force acts on the radiator area of the vehicle. An adaptive fairing design can be incorporated about the radiator area thus saving 6-8% of the total fuel used in the USA today. This reduction can decrease our dependence on imported oil. The fuel standards are increasing each year and the automotive companies can utilize this technology to meet future highway economy standards.

Automotive manufacturers are incorporating active grille shutters on many models to limit the air flow passing through the radiator and engine compartment. This accomplishes from 2-5% fuel economy boost with the EPA highway estimates. The proposed adaptive fairing design will prove to be superior in performance. Typical performance gains are estimated by CFD in drag reduction to be near 10-20% with an Adaptive Fairing couple with "tunneling panels" which consists of one or multiple sheets. The Fairing panels will be constructed to feed out a track on the left and right of the radiator. An upper panel(s) may be placed just below the hood profile, and a lower panel(s) may be placed in the air dam region. These upper and lower sheets would close off air flow to a portion of the radiator when driven forward in their tracks. (see Figure 1)

A positive engagement drive system acts on the left and right edge of the sheets to operate and minimize the aerodynamic drag based upon minimum cooling needs of the automobile computer. The programming of the automotive computer or ECM control would be very similar to active grille shutters. Tunneling panels arranged in percentages of blockage of the radiator surface isolate precise amount of air to be incident on the radiator fins. The sheet panels may stop at these incremental tunnel locations such that no power is wasted by swirling air behind the slide out fairing panel and, the precise metering of cooling is produced. (see FIGURE 2).

Eco cars and trucks sell for a sticker price near $1000-$2000+ . This faring can be cost effectively incorporated onto existing automotive designs by front end module companies to the OEM automotive field as the mechanism and operation are simple. It is unknown the cost to develop the fairing by the front end module company side. Although the programming logic would be similar to control the system used for active grille shutter systems.

Example on Chrysler's Dodge Dart (see FIGURE 3) indicating; blue is for a center grille partition for the hood latch and still reveals the Dodge emblem. Also in blue is a carved out composite bumper area. White indicates where the tunnel panels would expose the radiator to precision cooling design and be stored under the hood and up under the air dam safely. The fairing will be heated in winter by radiator coolant circulating in the track.