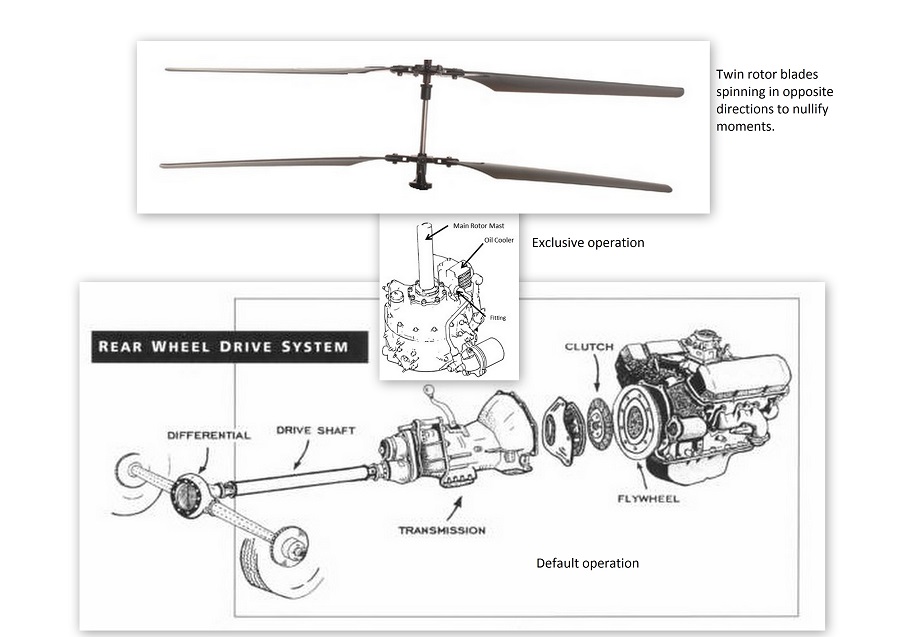 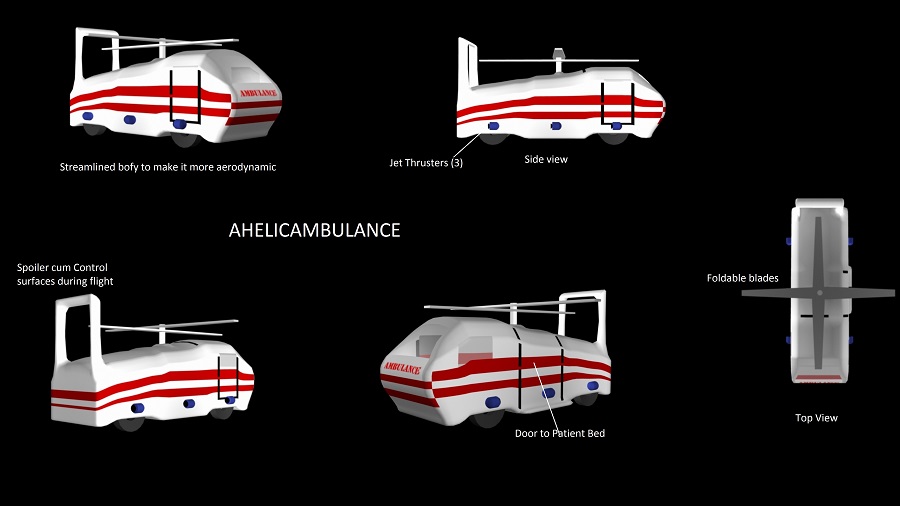 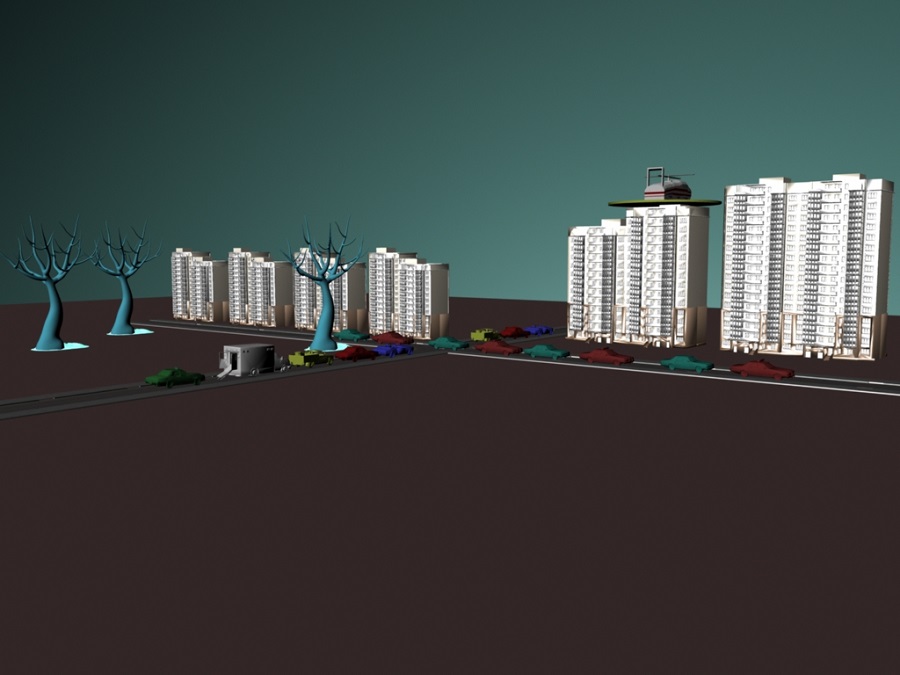 Problem: In India, getting stuck in traffic is something that everyone has to go through every day. But how often do you see an ambulance with a person struggling for his life stuck behind you. You want to help by giving way, but you can’t cuz you are stuck in traffic and the vehicle before you ain’t moving.

In a developing country it is difficult for hospitals to afford rescue helicopters for the common man and on road the risk of patient dying on the way in an ambulance stuck in traffic is high. Drawing a median between the two, I bring to you a hybrid - AHELICAMBULANCE

How does it work?  For most of the travel course the AHELICAMBULANCE will travel by road and when stuck in traffic it will deploy its fan blades and lift off as a helicopter and with the help of jet-thrusters will travel via the shortest route to the nearest medical centre. The transmission system currently in use can serve as the power source for the fan blades to lift by just adding an additional gear and locking the rpm and the driver can control the cyclic pitch of the craft by another lever. The control surfaces on the spoiler can help manoeuvre the craft while in air. The thrust is produced by 3 sets of jet thrusters. The tail acts as a spoiler high speeds.

Despite substantial innovations in the medical field, there is a lag in transporting the person from the incident site to the hospital. Every year thousands die on their way to get immediate medical attention.

The potential benefits of this design is to bridge the gap and cater to the patient at the earliest, reducing the anxiety levels of the patient & the driver due to waiting in traffic, reduce the number of accidents caused due to reckless driving thus improving public safety and security, reducing the complication of the injury by seeking immediate medical attention.

The AHELICAMBULANCE will fly low at an altitude below 1000 feet, and will not creating a hindrance to the existing airspace and flight routes. It can easily land on the helipad of the hospital like any conventional medical helicopter and take the road like any other ambulance.

The AHELICAMBULANCE. Compared to the costs involved in making an ambulance ($15000-20000) and a medical rescue helicopter ($ 18-20 million), the AHELICAMBULANCE will stand at an economical price of $1-2 million and can run on the same engine used by the automobile.

Being a hybrid, it will attract a lot of investors as the cost per unit is less making it affordable for hospitals. Since it requires merging of three sectors automobile, aviation and medical, it will create numerous job opportunities in the market.

This would result in newer methods of propulsion, improvements in engine efficiency, and better on board medical instruments. The end goal is to save the one most precious thing on earth: One’s life! And getting the satisfaction out of it.