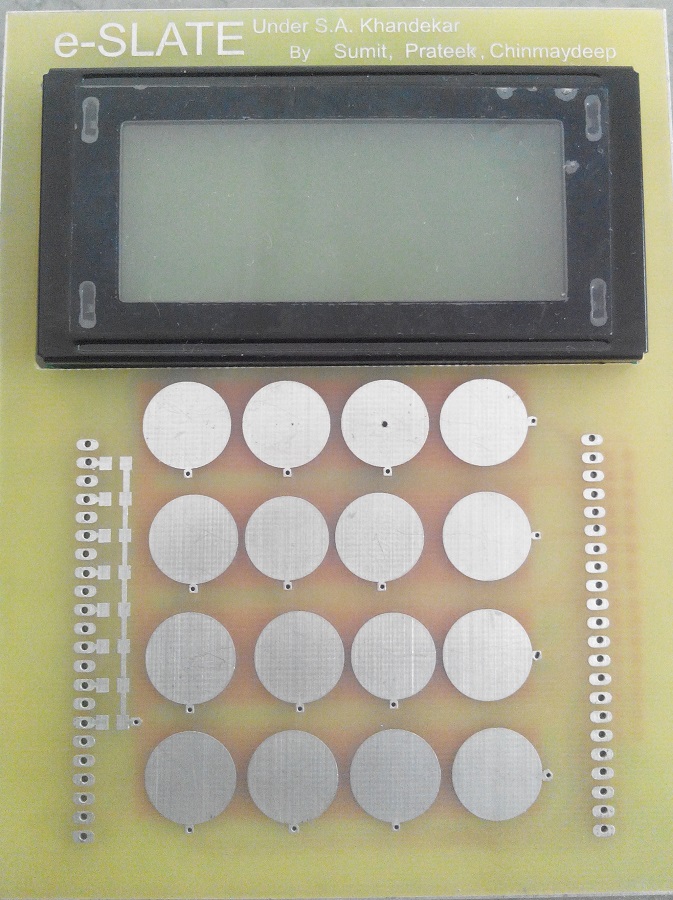 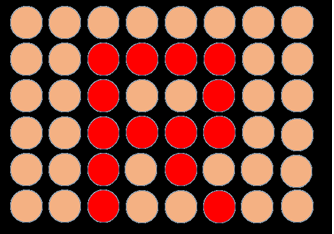 Following independence, India viewed education as an effective tool for bringing social change through community development. The Indian government lays emphasis on primary education up to the age of fourteen years, referred to as elementary education in India.

But still schools in rural India face a major problem of lacking teaching techniques and learning tools. Along with lack proper tools for learning there is a severe shortage of qualified and able teachers. There by leading to ineffective teaching and hard to understand learning.

The Annual Status of Education Report (ASER) released earlier this year had some startling observations on reading and maths levels in all Indian states. In 2010, nationally, 46.3 percent of all children in Class V could not read a Class II-level text. This proportion increased to 51.8 percent in 2011 and further to 53.2 percent in 2012.

So as to find the solution to present scenario, in our proposed project we aim at developing a system mainly focusing on two main aspects

One a way in which e-slate would provide an effective learning tool for such rural and government aided schools at an primary teaching level and Two also prove helpful in cases where it is difficult for a teacher to teach a particular subject or make understanding more easier along with giving the teacher a freedom of remotely teaching as well as communicating with a larger group of students in rural places where there is shortage of able teachers.

e-SLATE is an intelligent touch pad based learning tool interfaced with a digital board which can be used in rural and government aided Indian schools by the teachers for an interesting and interactive learning. The teacher can give inputs to system through a hand held system which consists of a touch screen interface i.e. a touch pad mounted on a display there by giving a very easy interface for the teacher as well. Then the input data can be transmitted through an RF communication and displayed on an LED board in the class.