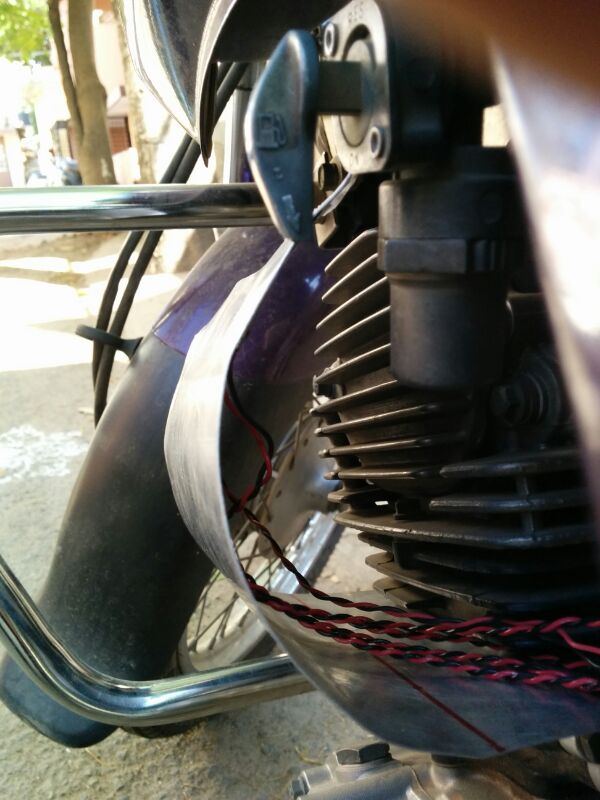 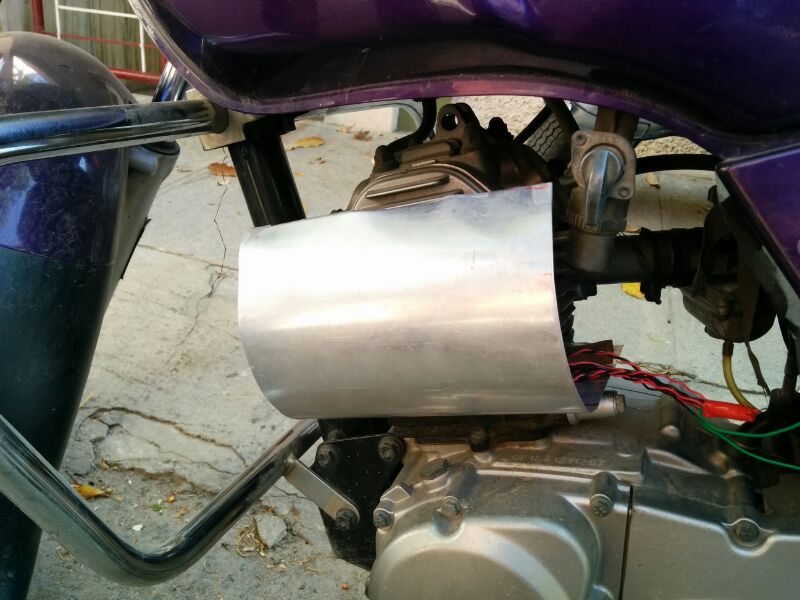 In the view of intense demand for power in this densely populated world, there is a need for sustainable and alternate energy sources. The consumption will further be increased by the expected 2.4 billion increase in population from now onwards till the year 2050. Can we use vibrational energy that is available in abundance as a source of energy? so that this demand can be met. Vibrations and sound generated by vibrations have a great potential to form energy sources. They are seldom used as energy sources.

SAKALARAVA is a device which converts the energy generated from mechanical vibrations of an engine to electrical energy. The vibrations of the engine of a light motor vehicle are captured and amplified by a thin cantilever shell made up of Aluminum. The vibrations at the tip of the cantilever are monitored and absorbed by latest technology piezoelectric film which acts as a dynamic-strain-gauge. This was designed (using CATIA V5 software) and fabricated. Results have shown that for one millimeter square area of the piezoelectric film attached to the device generates a peak voltage of 137microvolts. Incidentally, the sound energy can also be captured by having a sound absorbing layer, although it is not quantified in this current work. The model generates a maximum output of about 0.3V continuously throughout the entire working of the engine, which will be further amplified.

The uniqueness of this project is that the generation of power is continuous throughout the functioning of the machine. The electrical energy can be stored.

Future prospects:
• Further improvement of the product by making use of ANSYS (Analysis software) is envisaged.
• The project can be extended to utilization of vibrational energies from any machines (including heavy vehicle engines on road) in which there will also be conversion of ambient sound into electrical energy.

A direct consequence of the increased usage of machines is the augmented availability of vibrational energy. The aim of this project is to provide an alternative source of energy for posterity. Energy saved is energy gained. So the energy harnessed, though small in magnitude, will help us in further Research and Development - thus giving a small solution to the extant energy crisis scenario.

For design, development and testing purposes, a 125cc TVS Victor motorcycle was used.

*The project is one among the 59 projects submitted for ASME Innovation Show, 2014 to be held in Washington, D.C.