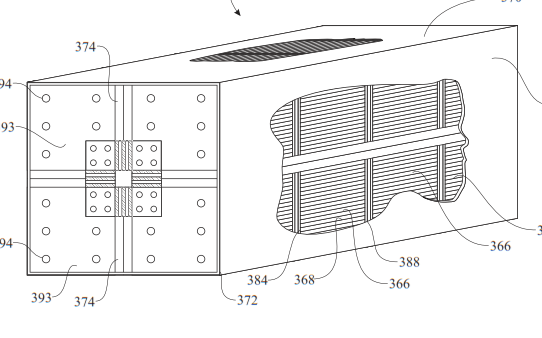 This novel electricity generator is capable of supplying all our power requirements, thus solving one of the earth's critical needs.

An electricity generator of this invention functions using known electromagnetic principles that simply have not been applied previously. They do not function in the manner of all current-art electricity generators, which move wires through a magnetic field to generate electricity, and require an external source of energy to power that movement. Whereas the velocity of that physical movement in current-art generators is inherently limited and subject to other restrictions, there is no practical limit to the frequency of the inducing current (and therefore the output) of the herein-described electricity generator.

Both the inductors and inductees are configured in interlocking sections end-to-end, such that their adjacent ends have complementary polarities when a current flows through the parallel circuit of their wires, forming a bar magnet. The field propagates then collapses through the wires of the inductees, inducing therein a cyclic voltage and a current flow. In any variant of a generator, the only external energy source required is a battery which supplies DC current as input for the initial cycle(s) to a control module..

The major part of the current induced in the inductees is supplied to a load, and may be regulated in such manner that any voltage, current frequency and amperage as well as any number of phases of current may be supplied. Part of the inductee's induced current output is supplied through a feedback circuit in the control module to the parallel circuit of inductors, to be the current subsequent to the initial cycle(s); the battery is thereupon removed from the circuit.

All generator variants are modular and scalable: even the largest generators would require minimal infrastructure and have low operating costs. Not only may such generators be sited in or near the sites of consumption, but they may also be used in propulsion systems for terrestrial and maritime vehicles, as well as aircraft and spacecraft. These generators have inherent redundancies allowing them to continue to function effectively even if some of their components become damaged or defective. As there is no fuel, there is no danger of explosion, and no carbon footprint.