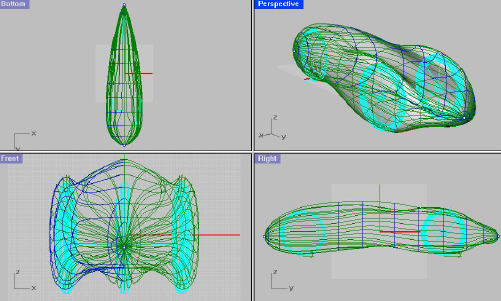 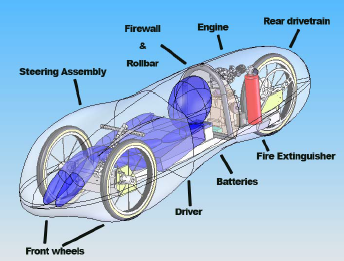 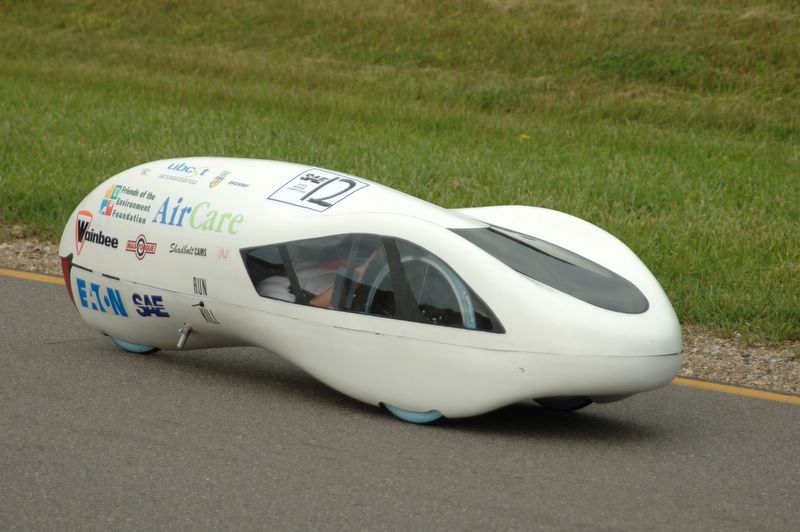 No problem has ever rounded global leaders together quite like the global energy crisis. Oil geologists and analysts have forecast the impending global Peak Oil, a point at which the maximum rate of petroleum extraction is reached, followed by irreversible decline. To date, 50 countries have already surpassed the point of no return. A 2010 Oxford study states that by 2015, global oil demand will surpass its supply, where 61.7% of that demand comes from the transportation sector. Action can still be taken however, and one of the most commercially viable ways to do so is by transforming the world’s consumption of transport fuels.

With this goal in mind, a group of UBC students has designed an ultra-energy efficient vehicle: the Mark VIII prototype. Its performance was put to the test in April 2013 at the Shell Eco-marathon, where it earned a mileage of 588 km/L (1383mpg). Mathematically speaking, this single passenger, three-wheeled, compact car can transport its driver from one end of Canada to the other with just over 15 L (4 gal) of gas. That is just $20 for a cross country trip, not to mention a significant reduction in carbon footprint.

The first notable feature of the Mark VIII is its sleek and streamlined shell form. The team conducted extensive wind tunnel testing as well as Computational Fluid Dynamic (CFD) analysis to allow the team to manipulate the body shape and curvature to create the most aerodynamic profiles. Driver configuration is designed in a feet first position giving a small frontal area to further eliminate drag. The chassis base is constructed from aircraft-grade aluminum honeycomb; selected for its high strength to weight ratio. The 3-ply carbon fiber shell is durable and incredibly lightweight.

The engine is fitted with a custom fuel injection system that mitigates fuel waste on intake walls by injecting directly at the intake valve for immediate vaporization. Extensive tuning is done on the engine to ensure the optimal air fuel ratio for the entire range of engine operation. Following the mantra to “design for simplicity” the car employs a mechanical steering system using a simple tilt steering column. Precision assembly jigs and adjustable tie rod linkages ensure precise steering alignment in order to minimize energy losses while driving.

The manufacturing costs for this single prototype are at an estimated $10,000. Development costs and the inclusion of multiple custom machined parts are the main factors increasing the vehicle cost. However, with economies of scale, manufacturing costs can be reduced significantly by introducing mass fabrication of components.

Currently, the Mark VIII prototype is not ready to hit the main streets. However, it is a tangible look into the future of sustainable transportation. Above all else, the Mark VIII unlocks possibilities by defining new limits for what can be achieved with earth’s treasured resources and pushes the envelope of fuel efficiency.