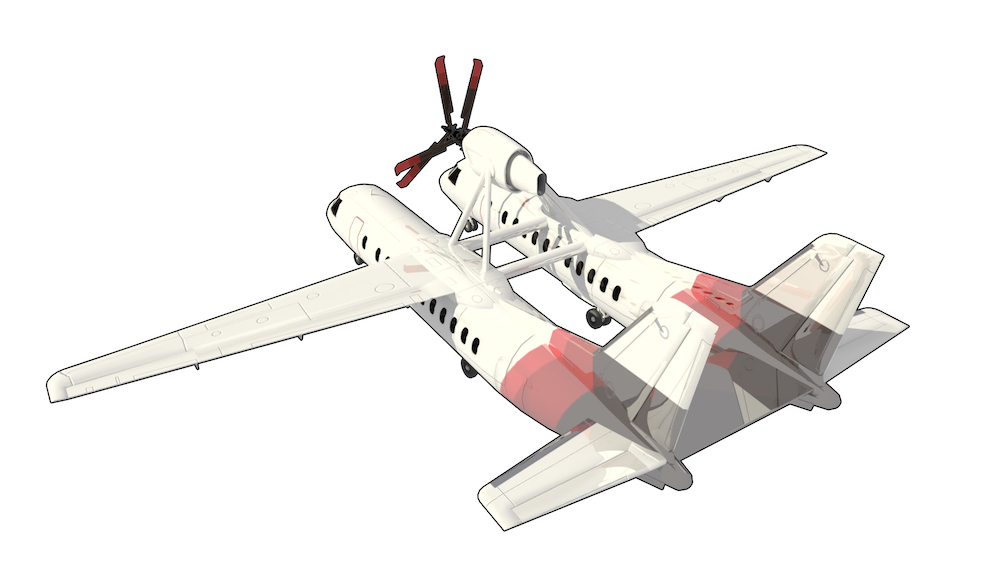 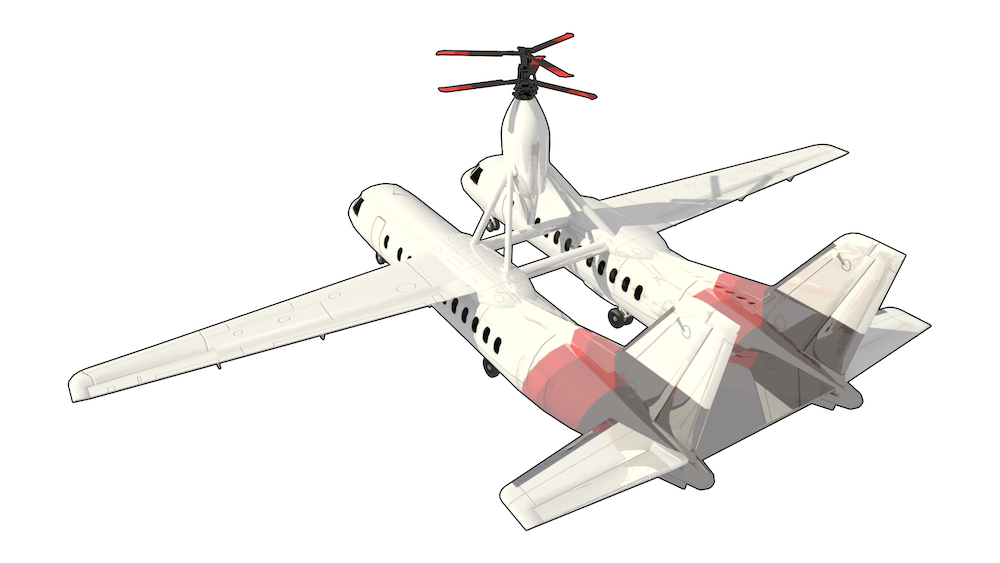 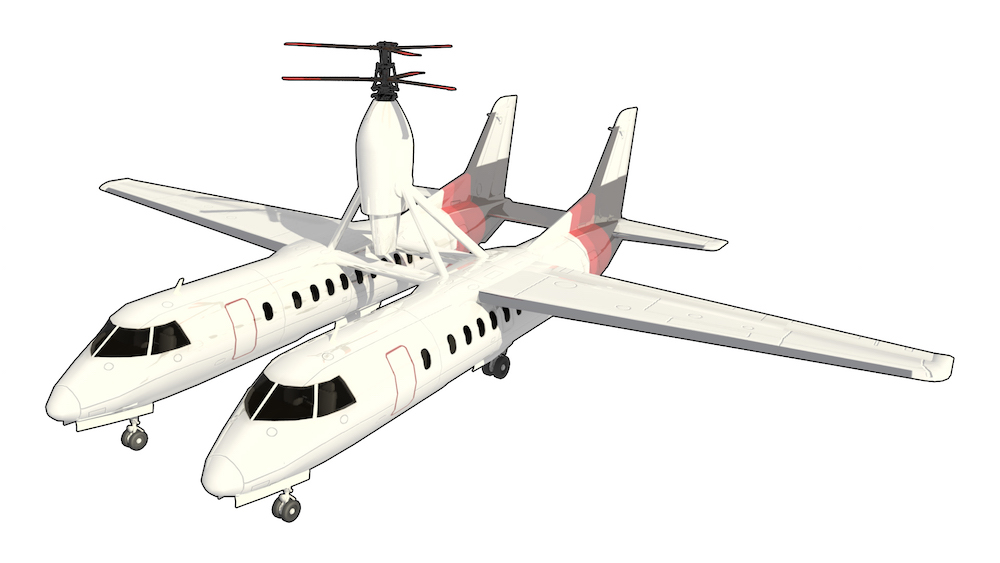 The design describes a 40-passenger commuter aircraft that has VTOL/STOL capabilities. It has a cruising speed of 400mph and a range of 1000 miles.

The aircraft would open up under-served areas in the United States as well as countries that do not have infrastructure (runways, airports etc.).

A rendition and video of the aircraft is attached.