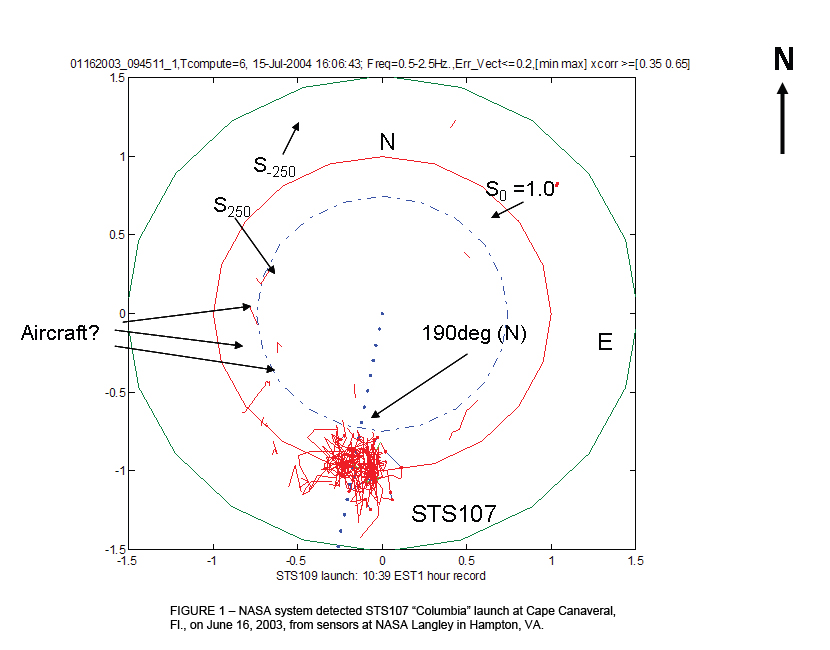 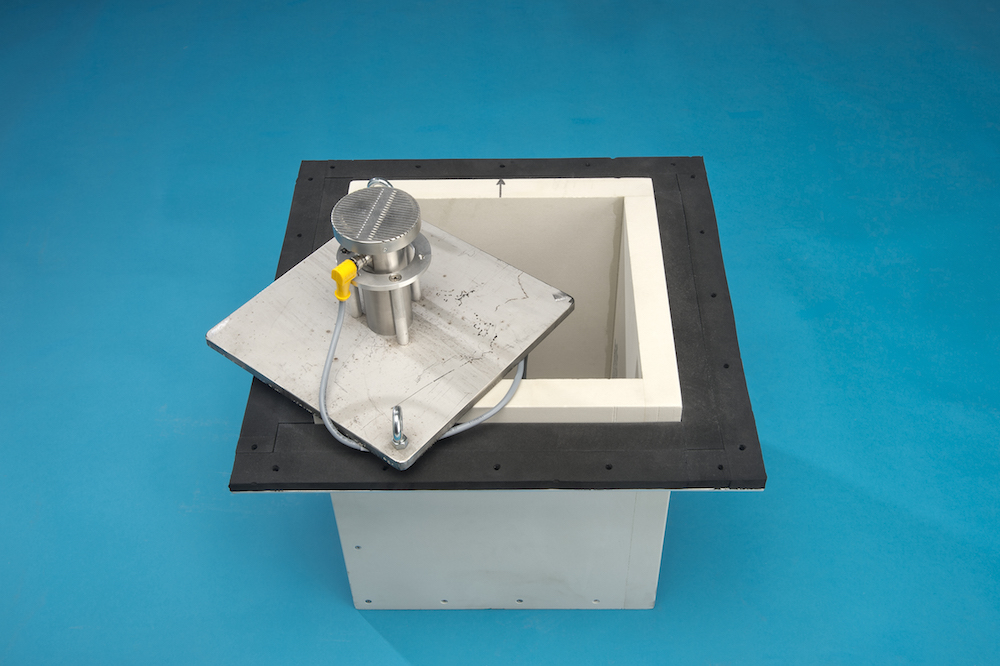 NASA’s Langley Research Center has developed a system to detect and locate atmospheric clear air turbulence (CAT) by means of a ground-based infrasonic array to serve as an early warning system for aircraft. This system could augment existing systems such as pilot reports (PIREPs), airborne lidar, and airborne radar. The NASA system offers a benefit based on the fact that the existing electromagnetic methods lack targets at 30,000–40,000 ft and will not detect CAT. Because CAT and severe storms emit infrasound that propagates over vast distances through the Earth’s atmosphere, the Langley system offers an excellent early warning opportunity. The system has been able to detect known events—such as detection of the launch of the Space Shuttle in Florida all the way from Virginia. It also has correlated data with NOAA’s PIREPs information.

Langley has developed various technologies to enable the portable detection system, including:

• infrasonic calibrator for field use – piston phone with a test signal of 110 dB at
14Hz.

The NASA system uses a three-element array in the field to locate sources of infrasound and their direction. This information has been correlated with PIREPs available in real time via the Internet, with 10 examples of good correlation.