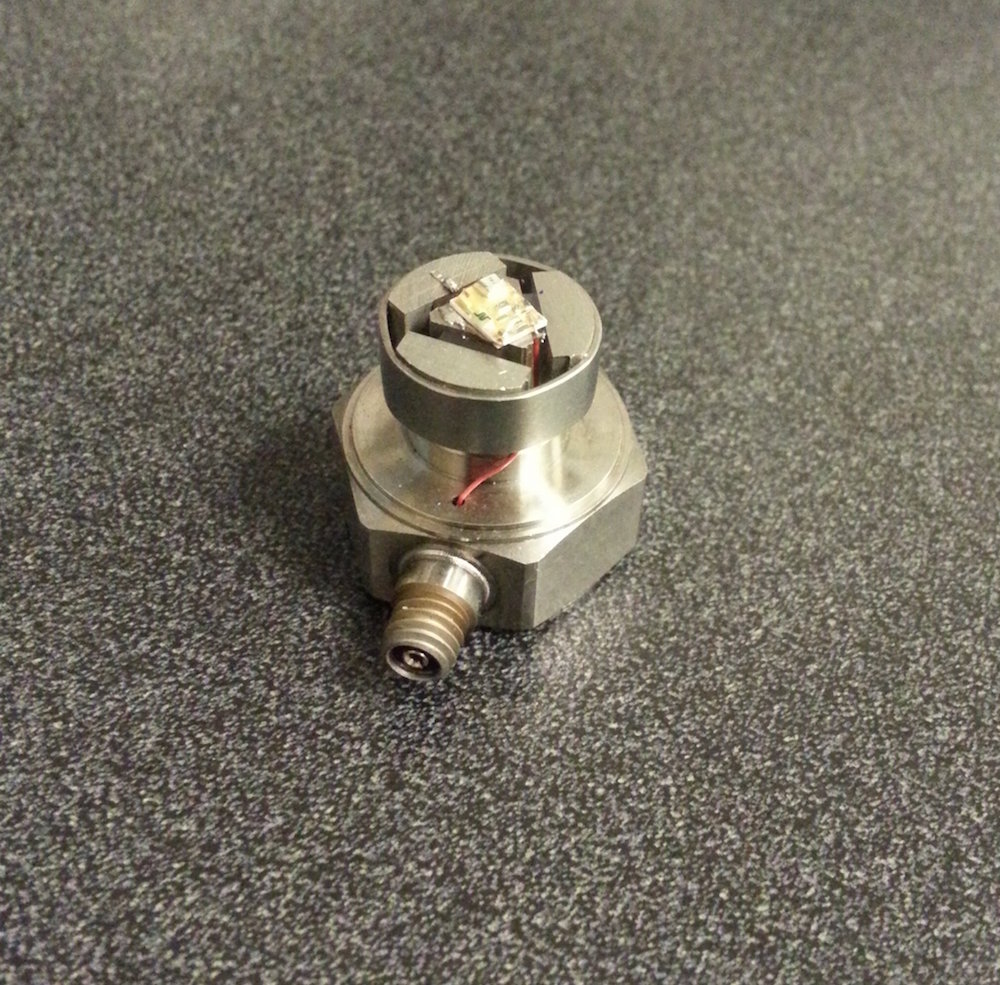 Conventional gravimeters typically measure the amount of the opposing forces required to suspend an object or by monitoring an objects freefall rate. The developed technology, a piezoelectric stimulus-response quantification based gravimeter (PEG), functions entirely different from conventional gravimeters. This novel technology's method of operation is achieved by economically utilizing shear type piezoelectric transducers with a new novel approach to piezoelectric instrumentation. The piezoelectric transducers are provided with excitation energy, causing a highly reproducible response across a full frequency spectrum. This allows the piezoelectric transducer to take static measurements as opposed to the conventional utilization of piezoelectric devices that require a dynamically changing quantity. This gravimeter is capable of measuring an abundant amount of physical quantities such as thermal, magnetic, and static forces. This stimulus-response process is highly repeatable which produces a near exact response/measurement from each collected reading. When the pull of gravity is introduced, the original element characteristics are changed along with fluctuations in gravity. These types of transducers are specifically designed to maximize the gravitational effects of the elements vibratory characteristics. Resultant characteristics are automatically quantified and temperature compensated through vector analyses and data reduction algorithms into gravitational units.