Design And Fabrication Of Coconut Husk Remover With Shell Cutter 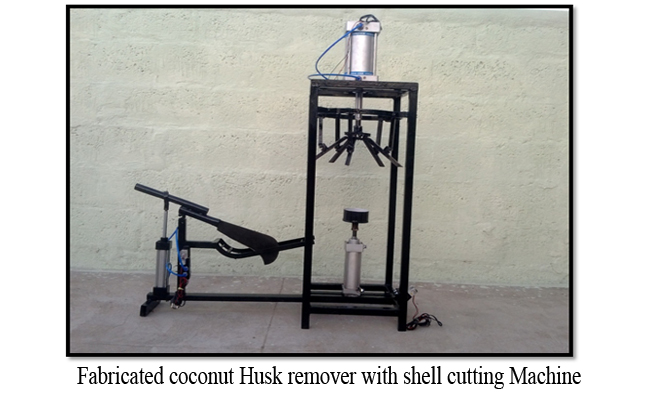 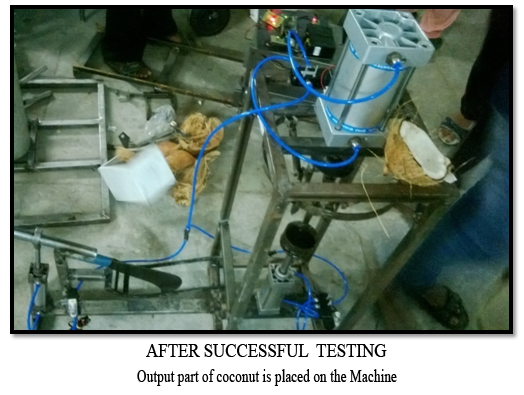 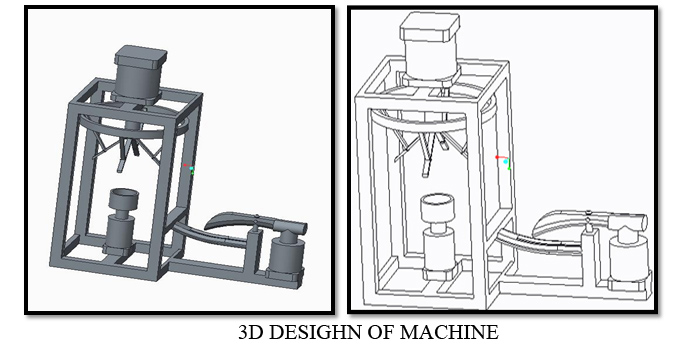 In this there are two main parts are there. one part is for removing the husk
from the coconut and the another is cutting part. In both parts pneumatic systems
are used. The husk is removed with help of hinge joint which is connected with the
pneumatic actuator. By connecting these two parts we fabricated as "coconut husk
remover with shell cutter".