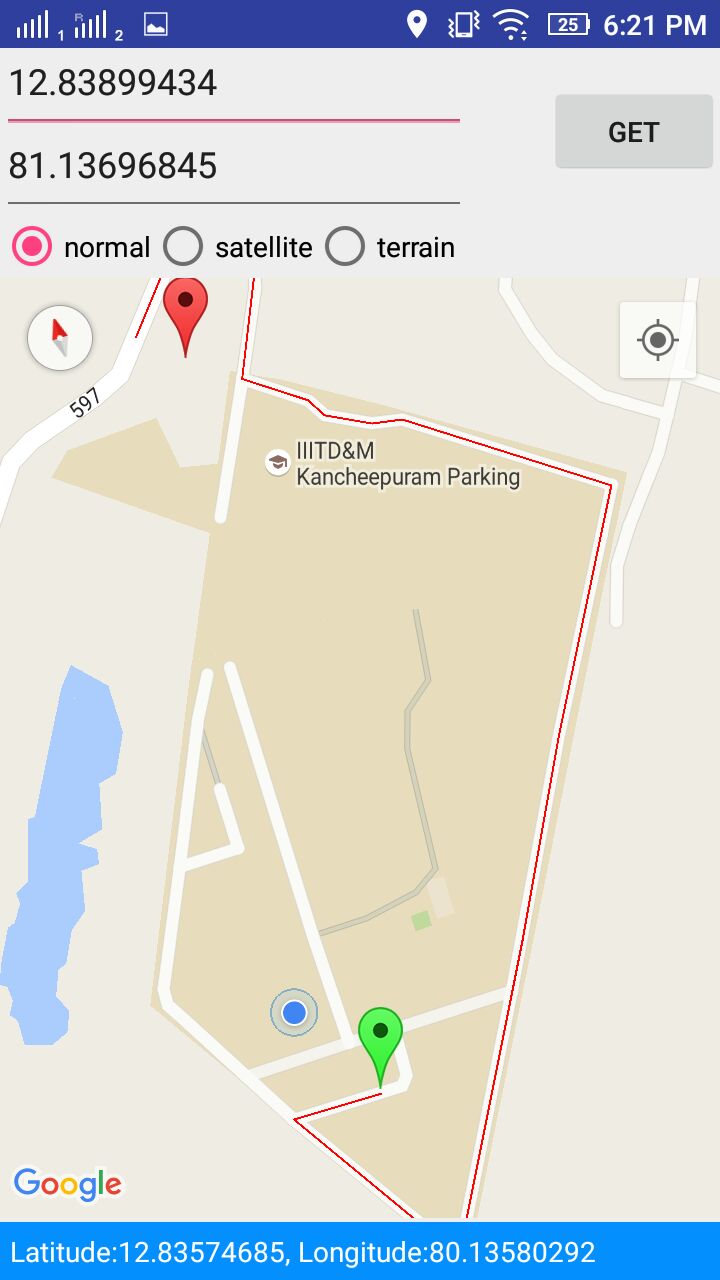 We made a device which can be attached to a bike. When the user meets with an accident the device sends a message of the coordinates of the location to the nearest ambulance, police station, and a family member.

If we lose our bike, we can send an SMS to the module in the bike it sends back the coordinates of the bike and in a map we will get the location of bike and its distance from us.

Goal is:
To reduce the response time from accident location to hospital to reduce the time of arrival of ambulance.

To make data authentic for insurance claims and other official activities related to an accident.

When accident occurs (from any direction), since piezo’s are placed at critical points the voltage from the piezo’s will be greater than the threshold. As the piezo’s are connected to Arduino it detects that collision has occurred. Now first the horn of the vehicle goes high in order to get the attention of other people. If the driver is fine he can switch the horn off using a switch provided to him. As the Arduino is Serially connected (ie TX and Rx) to Rx and TX of GPS module Arduino acquires the location in form of Latitudes and Longitudes from the GPS module. It then merges these both strings of Latitude and Longitude and sends them to GSM module serially . Since GSM module contains our Simcard it message these coordinates to Ambulance and other locations. In addition to this if the user loses his bike, user can track its location. This can be done by sending a password (which is set by the user) to the Simcard inside the GSM module Arduino acquires this message and then performs String comparison. If it matches then it gets the current coordinates from GPS module and sends them to GSM module which will be messaged to the number from which the password has come.