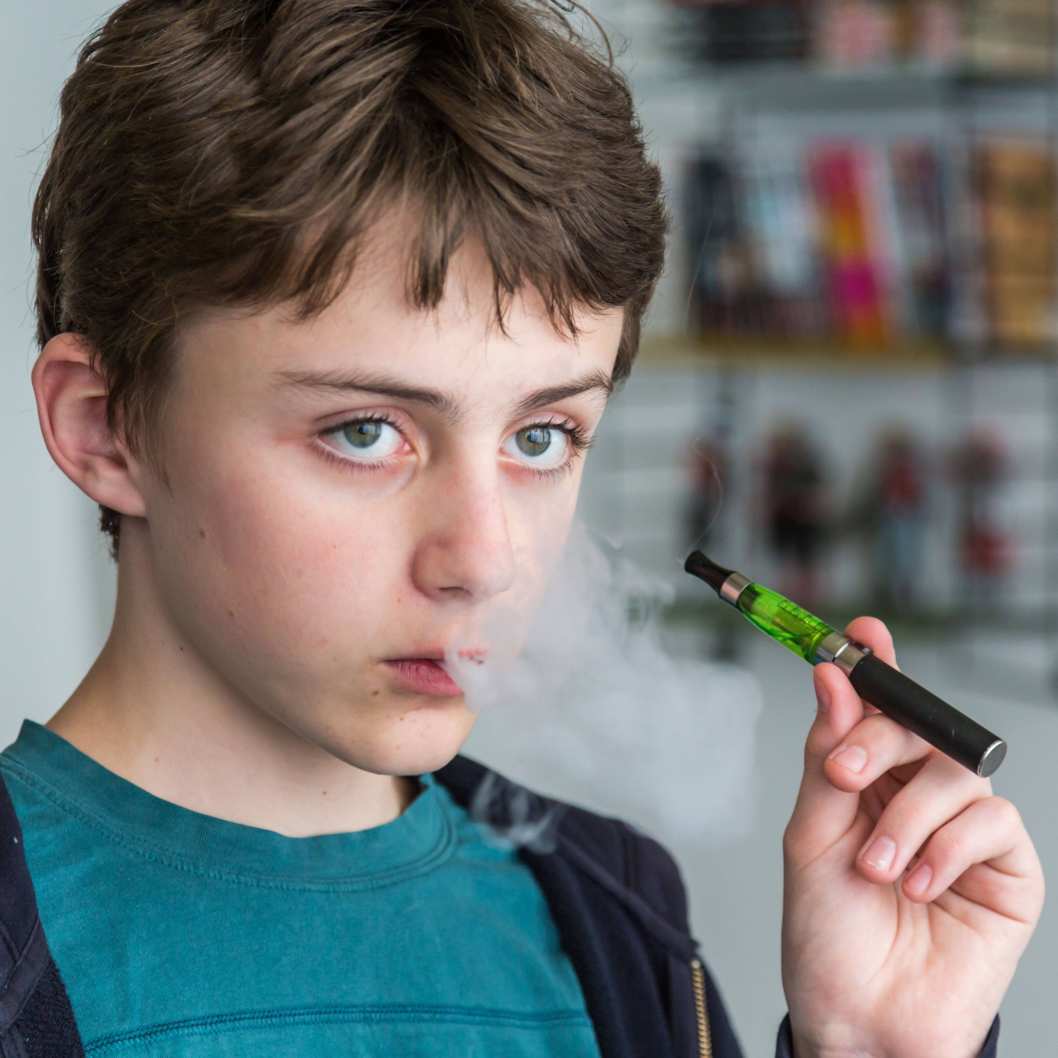 Today's teens are exposed to many drugs in today's world. Most of these drugs such as Marijuana and cigarettes are very easy to detect because of the strong odors they give the users. However a method of ingesting drugs called vaping has just come into the scene.

Vaping is incredibly dangerous because of its versatility. Vaping devices can be used to smoke THC (the active chemical in marijuana), nicotine and many other drugs. What makes this so dangerous is that when vaped these drugs are almost undetectable. Vape juices may contain scents but they will not stick on a person who uses the vaporizing device making them incredibly easy to use in schools.

I am 18 and I can tell you from my experiences in high school that the number of teens that use this is astonishing. Very rarely do I walk into the bathroom when there is no one vaping and many administrators never know it's happening. My product the Vape Detector can sense the use of vape and alert the proper authorities through and alarm or signals that can be received by pagers.

Not only does the Vape Detector help prevent a gateway drug from getting into the school but it also creates a better learning environment for the other students. Many people have anywhere from mild to severe allergic reactions to secondary vape. I for examples get headaches which hinder my ability to take challenging tests. On the more extreme side some teens will experience rashes and vomiting.