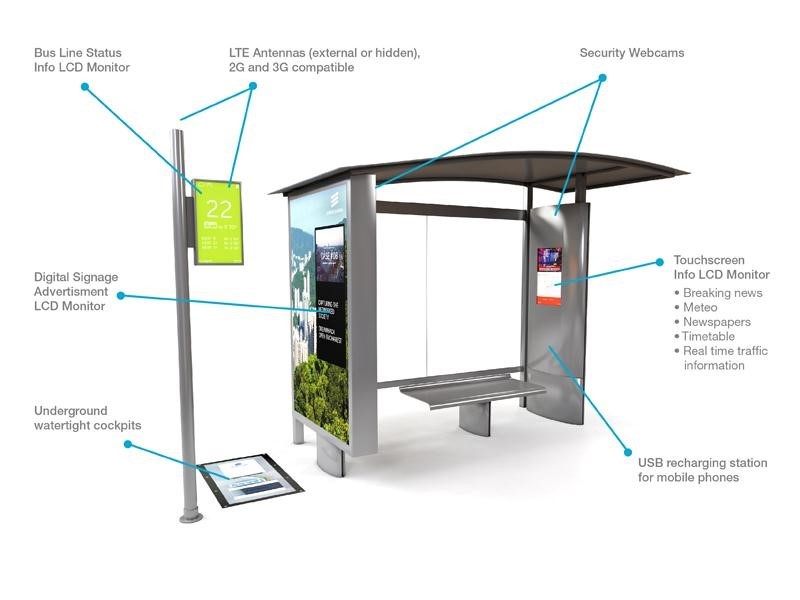 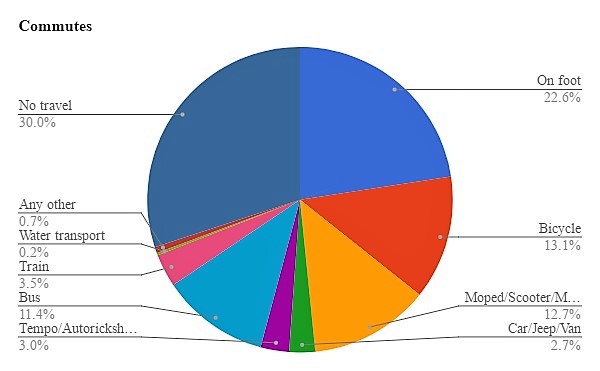 Recently it is being realized that bus shelters can be much more than just sitting areas used while waiting for the bus. New technologies are being used to transform ordinary bus shelters into smart bus shelters, creating new business models and becoming one of the key elements in smart cities. This project proposes a novel method that integrates IoT in bus shelters, enhancing the way information is displayed to the public through display screens. The information in focus involves digital signage advertising, public announcements or other information concerning the happenings nearby.

The key problems related to bus shelters in India are:
1.. Surprise ticket inspections.
2.. You’re prone to losing things on the bus due to a sheer crowd on the bus.
3.. There’s a stampede to get in and get out.
4. You don’t get change for your ticket.
5. Sexual assault.

Bus shelters are a major part of providing the transport services to the public. Our project is the up gradation of these bus shelters by adding various features to a bus shelter. The location and the time that the information is displayed are key factors considered, to effectively communicate the relevant information to the target audience. Furthermore, through the use of sensors, data analytics can be generated that describes the commuter traffic flow, thus providing useful information for public transport providers.

The target audience (demographics) for your idea is:
•Public transport provider:
Bus companies view smart bus shelters as an opportunity to provide better service to commuters in terms of information concerning arrival times for buses and their location on the map.

•Outdoor media companies:
Bus shelters have an interesting business model in that they are primarily built and managed by private outdoor media companies, who enter into long-term leasing agreements with cities or transportation agencies. An appropriate profile of the demographics and interests of bus shelter commuters can be useful to better monetize its digital signage advertising.

•Commuter:
Refers to the person using the bus shelter. Smart bus shelters aim to provide commuters with a better experience while waiting for the bus.

The IoT technology facilitates connectivity and control of various aspects by the involved stakeholder i.e. for instance, outdoor media companies control how various content is displayed in different bus shelters across the city from a central hub. The value that comes from such implementations involves efficient updating of advertisements to ensure that the information reaches the right target audience.