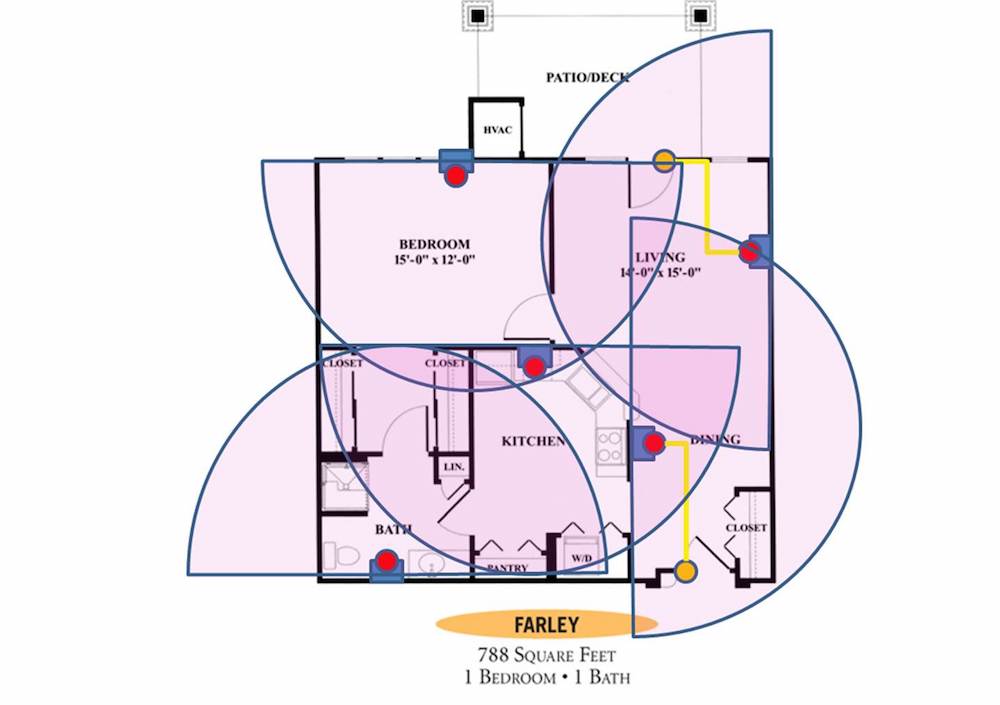 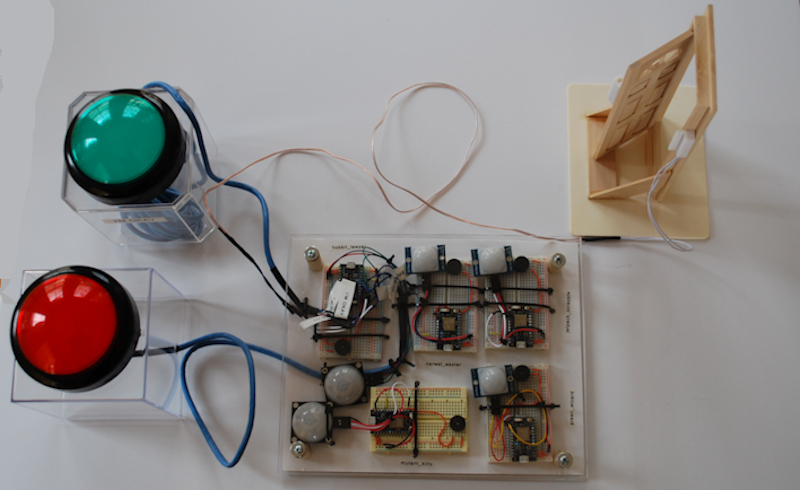 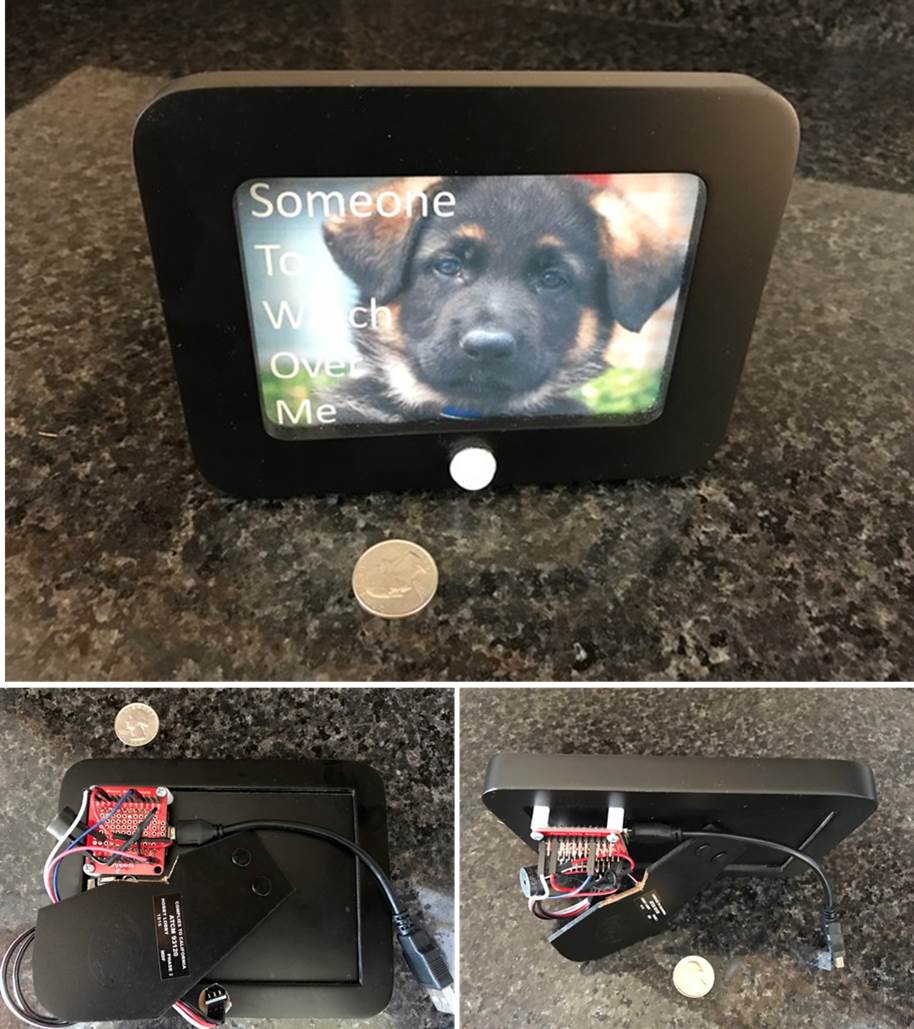 Almost 30% of 40 million older people in America live alone, about 12 million people. Studies have shown that many older people that live alone wish to continue to be independent for as long as possible. (Kaplan et al, “Older People Living Alone”, 2016).

The Caregiver Assistant is a system to consist of an IoT-enabled network of sensors and interactive devices to aid in simple and remote monitoring of activity levels of individuals, living by themselves, that may be at risk due to age or illness.

The design was inspired by a personal event, echoed by a number of individuals. An elderly parent, living by themselves, had fallen and was unable to respond, not to be discovered for many hours. Often, such delays in discovery are cited in life-threatening medical complications that may have been avoided using an inexpensive and passive monitor.

There has been interest in applying the system to monitoring elderly or ailing house pets.
A survey of literature conducted in 2016 / 2017 yielded two commercial systems with similar function. One system used a WIFI-enabled base station and Bluetooth communication with accelerometer/heat/temperature sensors attached to doors and items belonging to the individual being observed in order to report activities and environments. The second system was similar. A web-based, email and text interface allowed detailed data collected to be reviewed real-time by the remote care-giver.

The proposed system uses IoT connected modules to monitor and report movement and activities of a person living alone via text, email or website. While capable of whole-house monitoring, substantial benefit could be had using a system with as few as two modules. It would be simpler and less intrusive than other systems. The system would provide alerts if, for instance, an individual had entered a bathroom and not exited in a specified period of time, not shown activity in a given room, or perhaps not arisen at a given time with parameters programmed via smartphone or internet browser.

A prototype was constructed using a network of five WIFI-enabled microcontroller modules, each with a PIR sensor and the ability to interface with a magnetic door switch and large “Easy” type buttons with processor-controlled illumination to serve in “HELP” and “I AM OKAY” functions. The system used a proprietary network to communicate between sensors via a WIFI router. Reporting, monitoring, and interactive functions used that same network to communicate with a commercial internet service, providing user interface capability with computers and smartphones.

Results were extremely encouraging. A number of different PIR devices, with varying sensitivity and angles, were tested. The primary system function of providing time-stamped reporting and monitoring of room occupancy parameters, through the two networks, was accurate and reliable. The sensitivity of the larger PIR sensors allowed an impressive level of motion detection during sleep.

Manufacture and production of the modules could be reasonably accomplished, with customization a possible option in larger quantities. Integrating the modules into items such as picture frames could enhance their appeal.