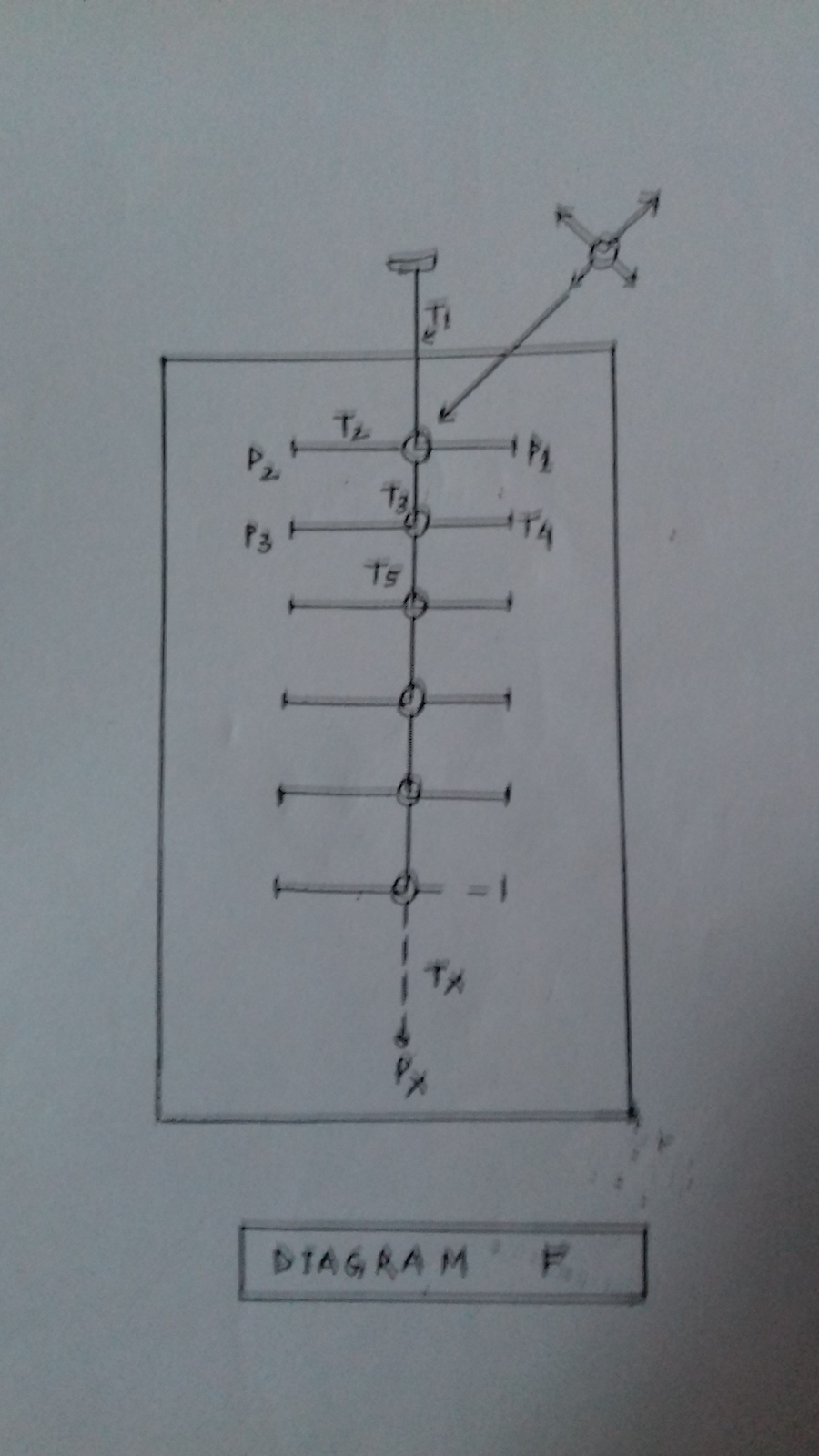 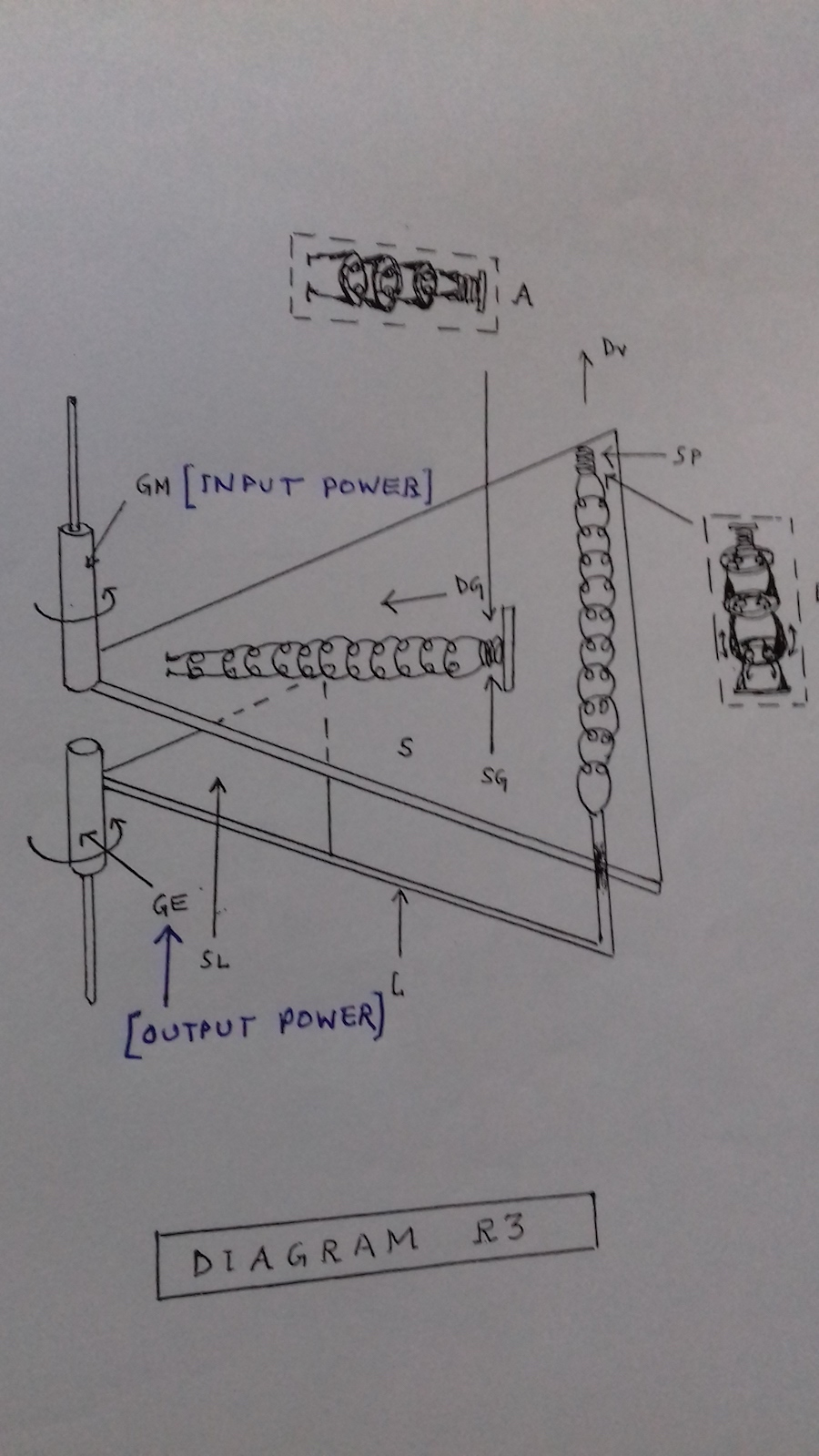 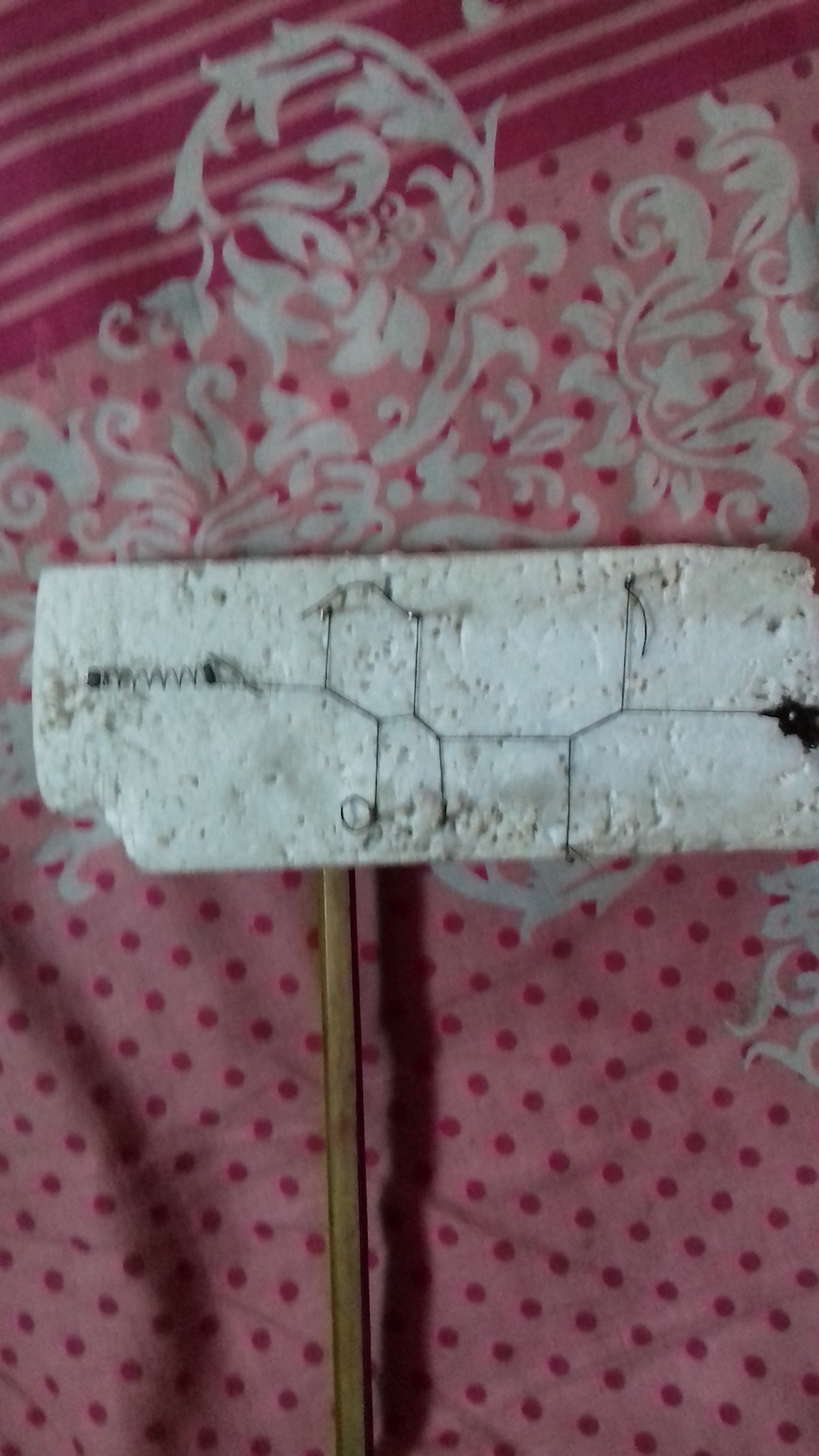 If we fix a compressed spring or air filled balloon in awkward shapes at the end of a lever bar long enough to multiply any minute unbalanced force and capable of rotation about an axis at the other end and hold the lever bar perfectly parallel to the horizontal the bar exhibits unidirectional motion not explained by ideomotor effect and the direction of motion can be predetermined by control study. The cause here is that energy keeps moving in the time dimension to an imaginary position in space and manifests as motion.

Again if a body say a toy car slides down an inclined plane with angle of inclination less than 45° the downward and forward motion of the toy car can be restricted by a thread or support perfectly parallel to the horizontal. It can be mathematically proved based on the law of conservation of energy as described in preprint manuscript doi 10.5281/zenodo.439108 that a part of the weight of the toy car remain unsupported even at the position of rest and sinks down in the same relative space causing compression of spacetime below the toy car and expansion of spacetime above it enabling a working warp drive, overunity machine mechanism, feasible time travel device for human subjects, artificial gravity, artificial sun, accident resistant vehicles etc. The device can be manufactured very cost effectively by threads with knots and loops to mimic an inclined plane surface with the toy car sliding on it which can be better understood by reading published indian patent specification 255/kol/2015 and 915/kol/2015. The mathematical calculations of the involved mechanism is descibed by preprint manuscript doi:10.5281/zenodo.439108 also available in server engrxiv.

If the arrangement is connected between an electric motor and an electric generator as shown in the figure caption above the output power will be more than the input power as it's the load or resistance of the generator which pushes on the electric motor first with respect to the rest frame of reference and looses mass and rest energy.The mechanism can be modified for warp drive, time reversal and real time travel to the past with respect to the rest frame of reference.

So the mechanism consists of threads that passes or slides through a knot in another thread and the process must be invariably repeated to increase the power of the machine. Also different goedesics may need be to adjusted to guide the proper pathway of the machine motion which can be understood by reading the published specifications as mentioned.