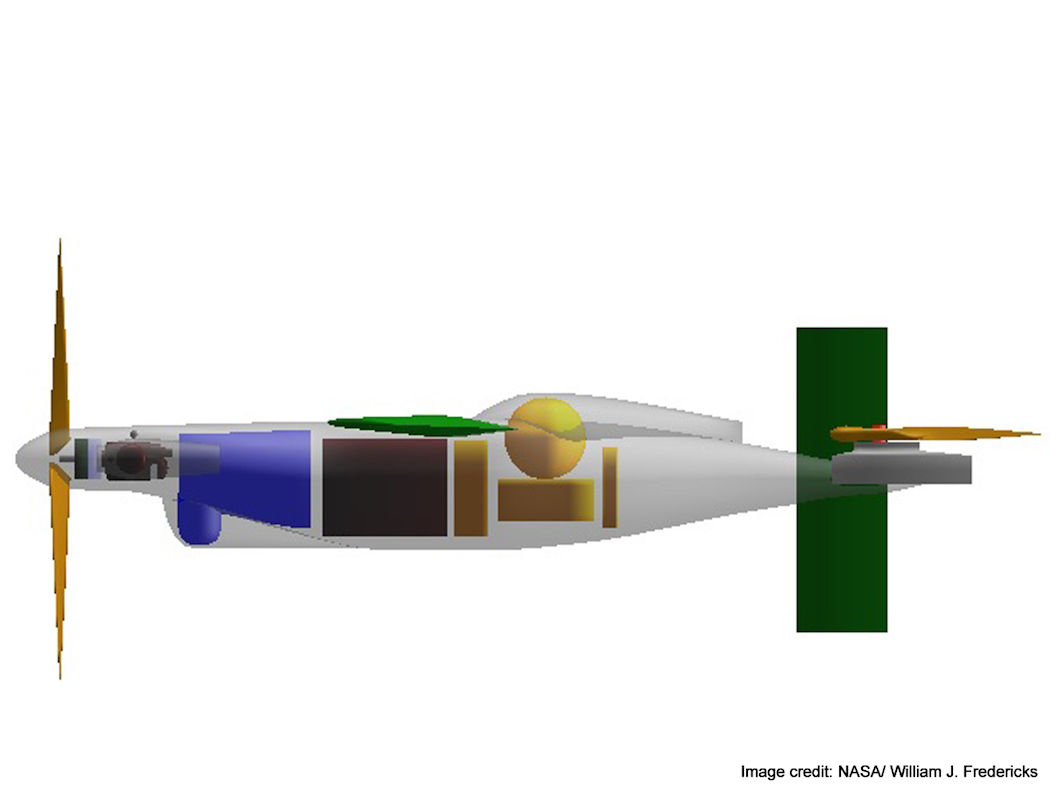 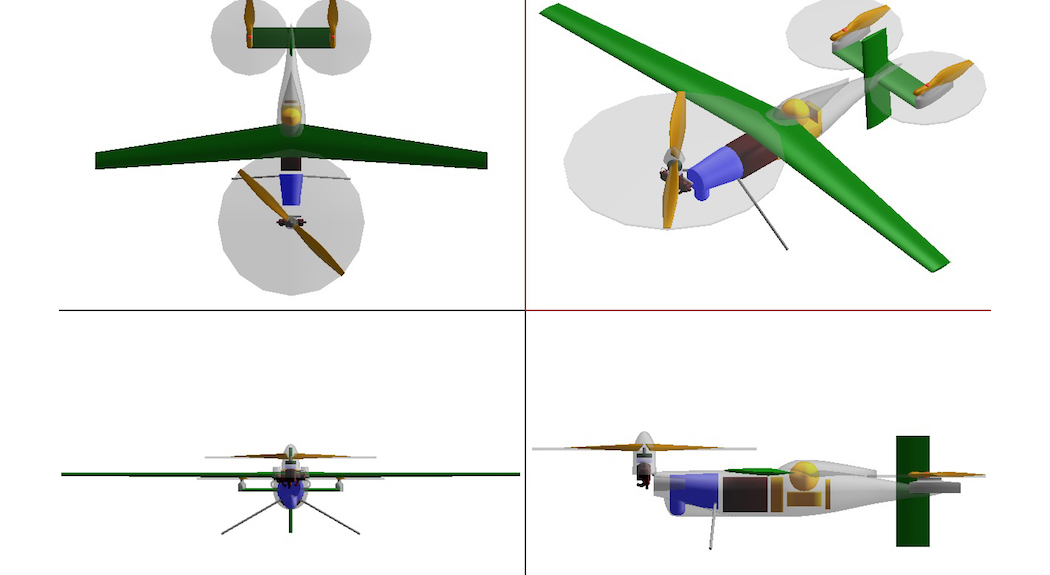 NASA's Langley Research Center has developed an inexpensive, long endurance vertical takeoff and landing UAV. It is capable of flying for 24 hours, landing in a 50 x 50 zone, and can be loaded into the back of a cargo van for easy transport. In addition, it can land in an either horizontal or vertical flight configuration. The vehicle can be used in any application where UAVs are needed to take off from, or land in, an unprepared landing area.

•Can take off and land vertically, as a helicopter would, without any support equipment such as a catapult launch or capture nets
•High aspect ratio wings result in 24 hour endurance which is unmatched in the industry
•Longer flights than a helicopter and can land in an either horizontal or vertical flight configuration

This technology is a vertical takeoff and landing (VTOL) aircraft that is a modification of a conventional single-prop aircraft design. The addition of vertically oriented, stowable tail rotors and an articulating forward rotor, capable of pivoting from a horizontal to vertical orientation, enables VTOL capabilities. It combines the speed and fuel efficiency of fixed wing aircraft with the hoverability and flexibility of rotary aircraft. The VTOL is designed for easy stowing in a cargo van making it easy to transport. The design is expected to avoid the compromises in performance that are typically made in development of VTOL aircraft.