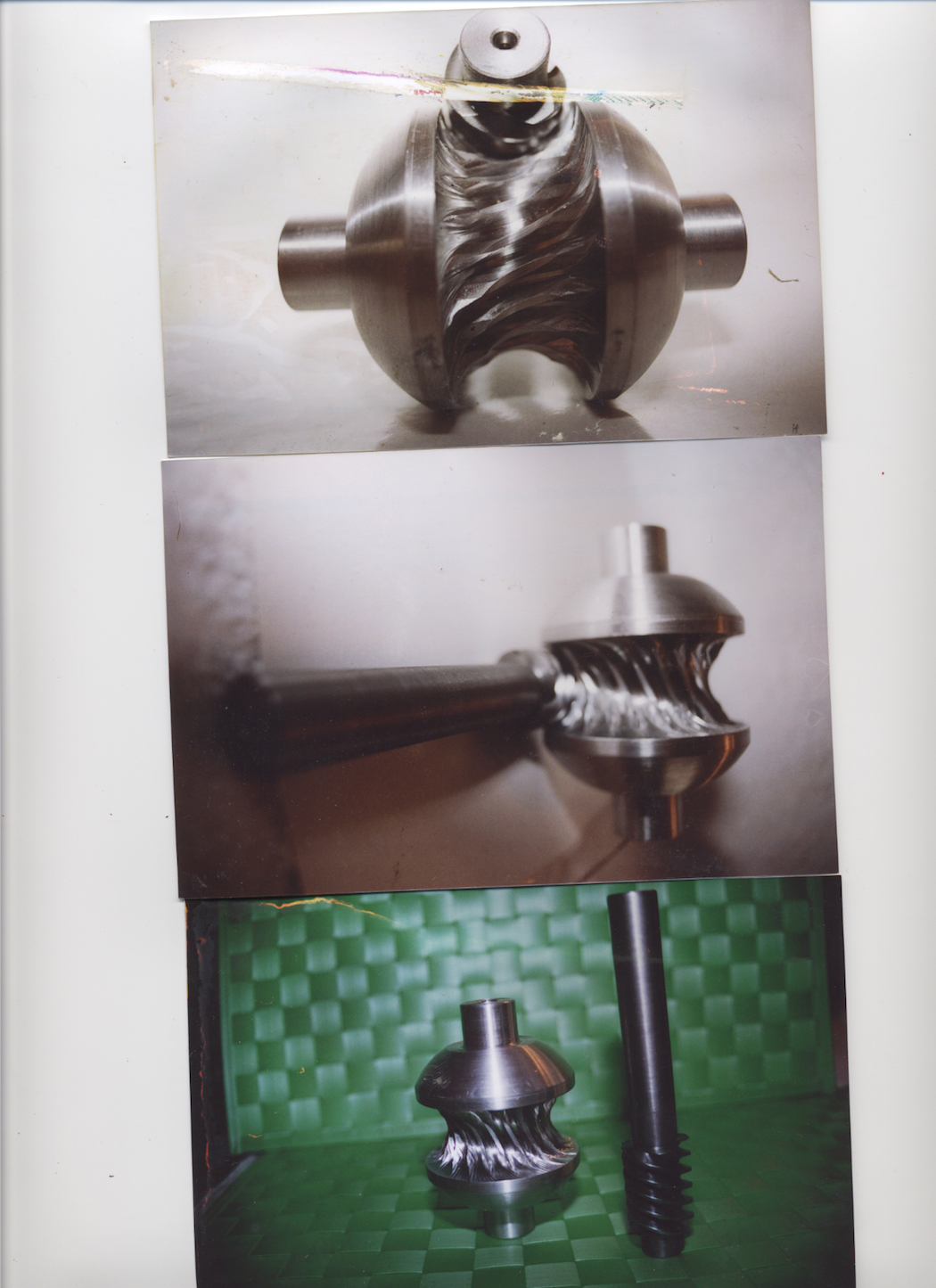 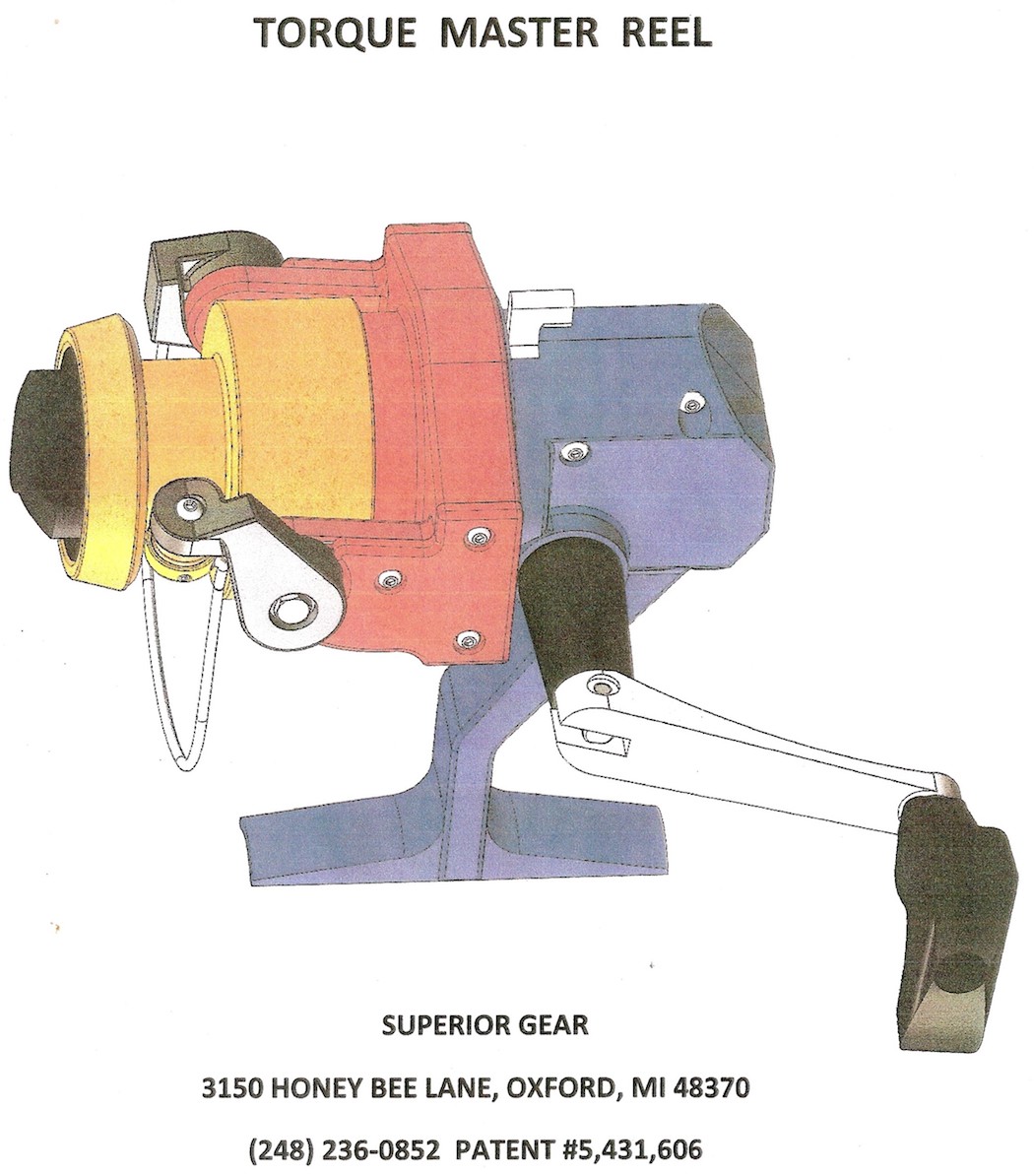 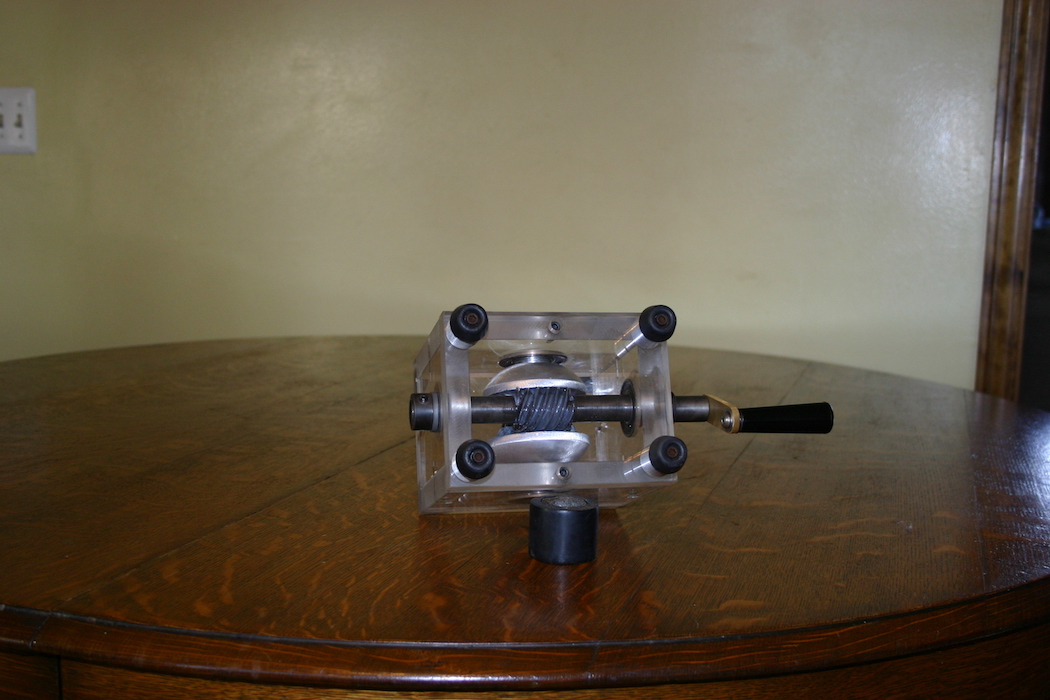 II. The worm wheel is mounted in bearings. not rigidly mounted!

V. Never a dry start as the input drive gear resides in a lube bath.

IX, The output gear, a worm wheel, is able to adjust for nominal functions from thermal expansion from engineering mechanics.

X. The gear set reduces mass and cost and increases work and torque making it very attractive financially, which gives it a boost up with a cost advantage, much cheaper to produce.