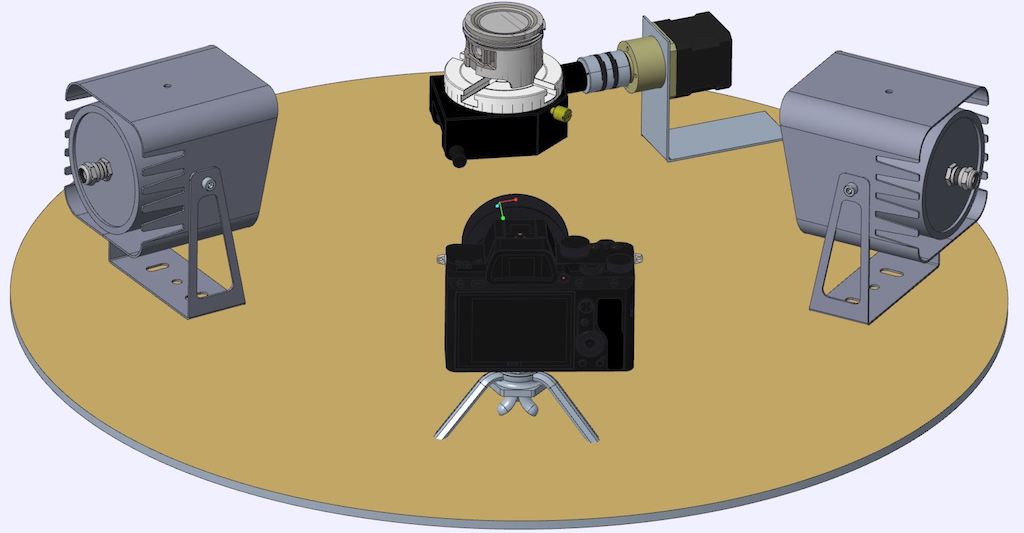 It is well known that piston secondary motion affects the dynamics of the piston/ring/liner system in an internal combustion engine. A number of analytical models have been proposed to understand and control its effect on engine noise, engine friction and oil consumption. Also, tightening fuel efficiency and emissions regulations have led to engine downsizing, thereby creating new durability challenges for the piston/ring/liner system. Higher heat loads and higher mechanical loads have spurred the development of new running-in and wear-resistant coatings for improved performance and durability. These coatings are challenging to study analytically, and engine dynamometer tests must always be conducted to confirm their scuffing and wear behavior early in the development process and before production-release.

What is needed is a way to photo-document engine parts either at end-of-test, or subsequent to failure and disassembly. Photographic documentation of the appearance and condition of engine parts is also a contractual requirement for many development projects. However, pistons, rings, liners and bearings are 3D parts with cylindrical shapes that must be represented in 2D for reporting and sharing purposes.

The present invention solves this problem using a microprocessor-controlled camera system to take several hundred pictures of a cylindrical part that are subsequently stitched together to produce an unrolled 2D image of the part. An example of such a rig is shown in Illustration #1. The base station uses a microprocessor to turn a stepper motor connected to the shaft of a rotary table on which the piston to be documented is placed. The same microprocessor also triggers the shutter on a DSLR camera in fractional degree increments. Camera lighting is adjusted as needed to obtain the desired effects. The images are post processed using a Python script which reads each image, crops a portion of it and creates a panorama from the cropped images. Illustration #2 shows a composite image of a piston created in such a fashion.

Bearings, piston rings, cylinder liners and other cylindrical parts can also be photo-documented in similar fashion. Creative camera lighting can be used to highlight areas of concern or to expose early signs of coating distress. An example is shown in Illustration #3. A separate fixture comprising a coating thickness gauge actuated by an air cylinder under microprocessor control has also been developed and used to create a 2D map of piston skirt coating wear. Correlation of wear patterns to simulation results can be achieved and used to rank the relative performance of coatings.