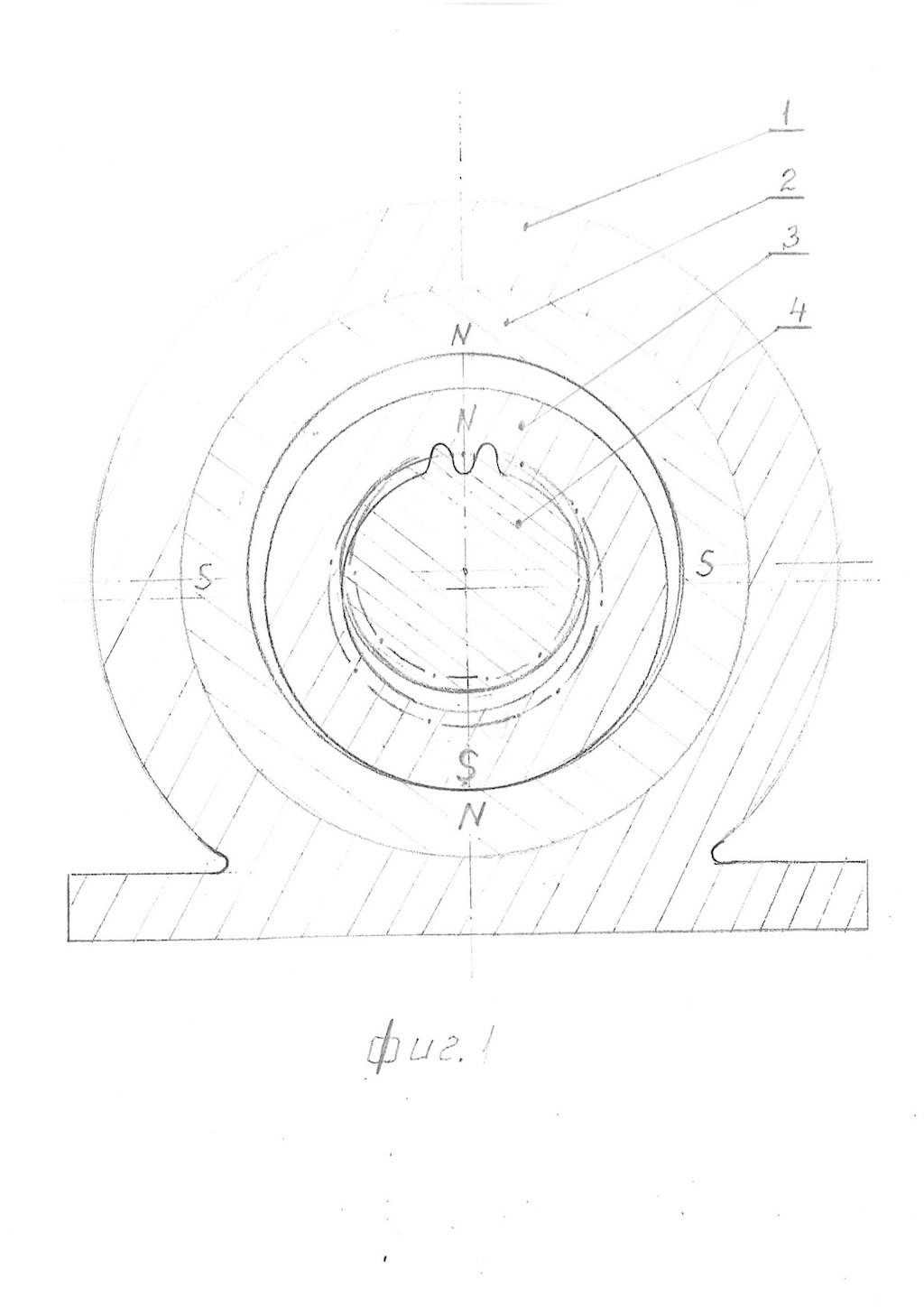 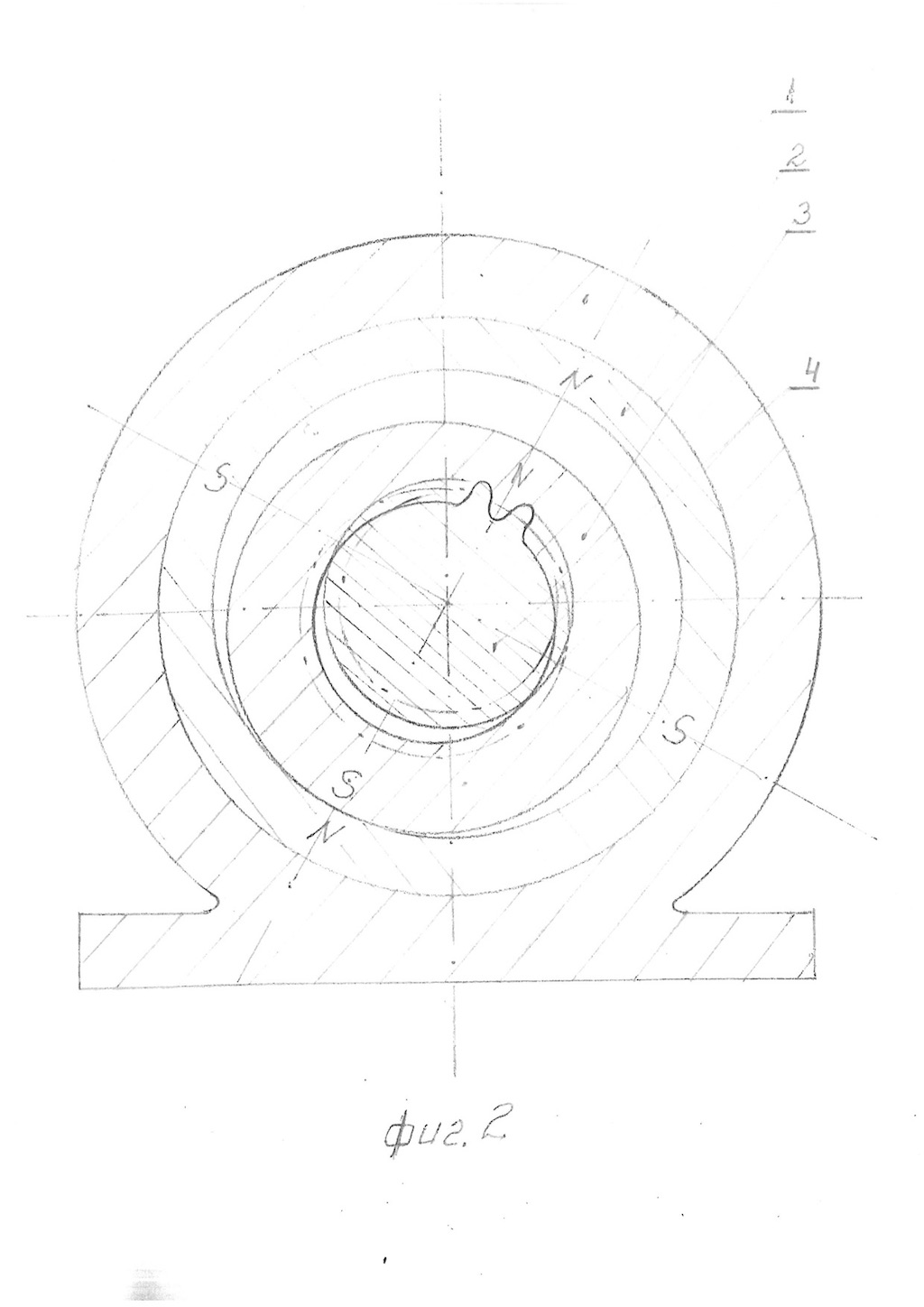 A drive unit comprising a two part-electric motor and a gear box coupled thereto is known. Gear box that is needed to reduce the output speed and thereby increase the torque. A disadvantage of the known drive unit is that it results in substantial costs, such as the gear box and its coupling to the motor exceeds two and more times the value of the motor itself. Furthermore, the presence of additional knots and details leads to the appearance of gaps, unevenness and noise at work, with an increase in details reducing the security of the product itself.

The second stator packet 3 cannot rotate, but only a plane motion within the tooth height of the cycloid wheel since it is connected with an oldham coupling to the corps 1. Output speed are reduced respectively as many times relative to the speed of magnetic fields as the ratio of the cycloid gear. Thanks its new principle, the cyclo motor has much smaller mass and dimensions with all known drive modules and allowing a big gear ratio in one stage which makes it suitable for use in robotics, winches, portable tools, communication and medical equipment. There is an eco effect due to the use of fewer natural resources (materials and energy).