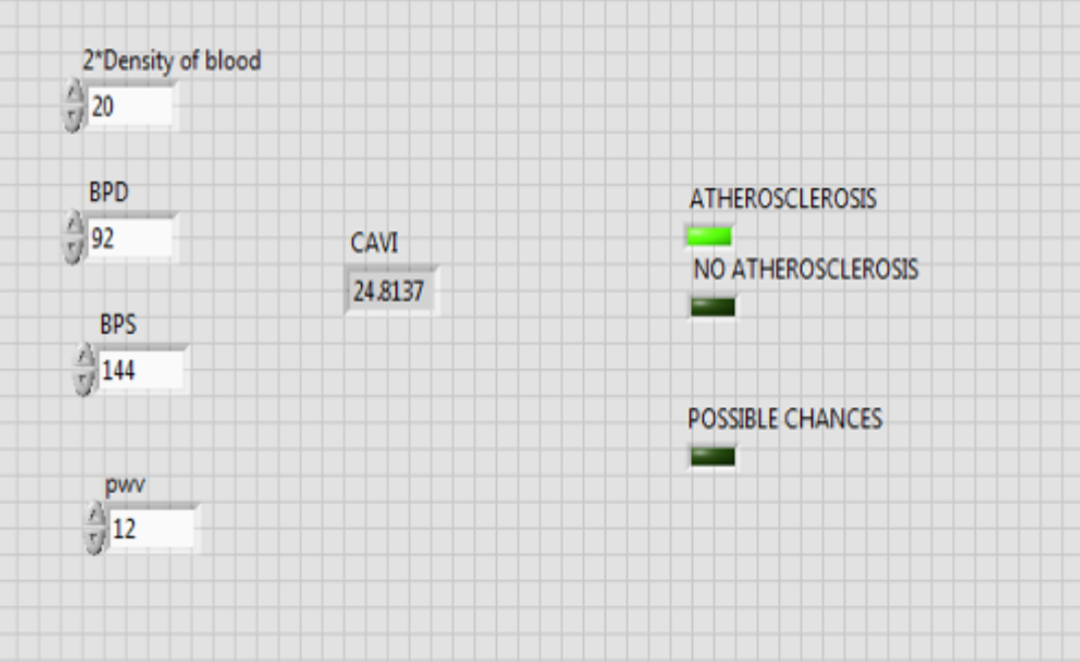 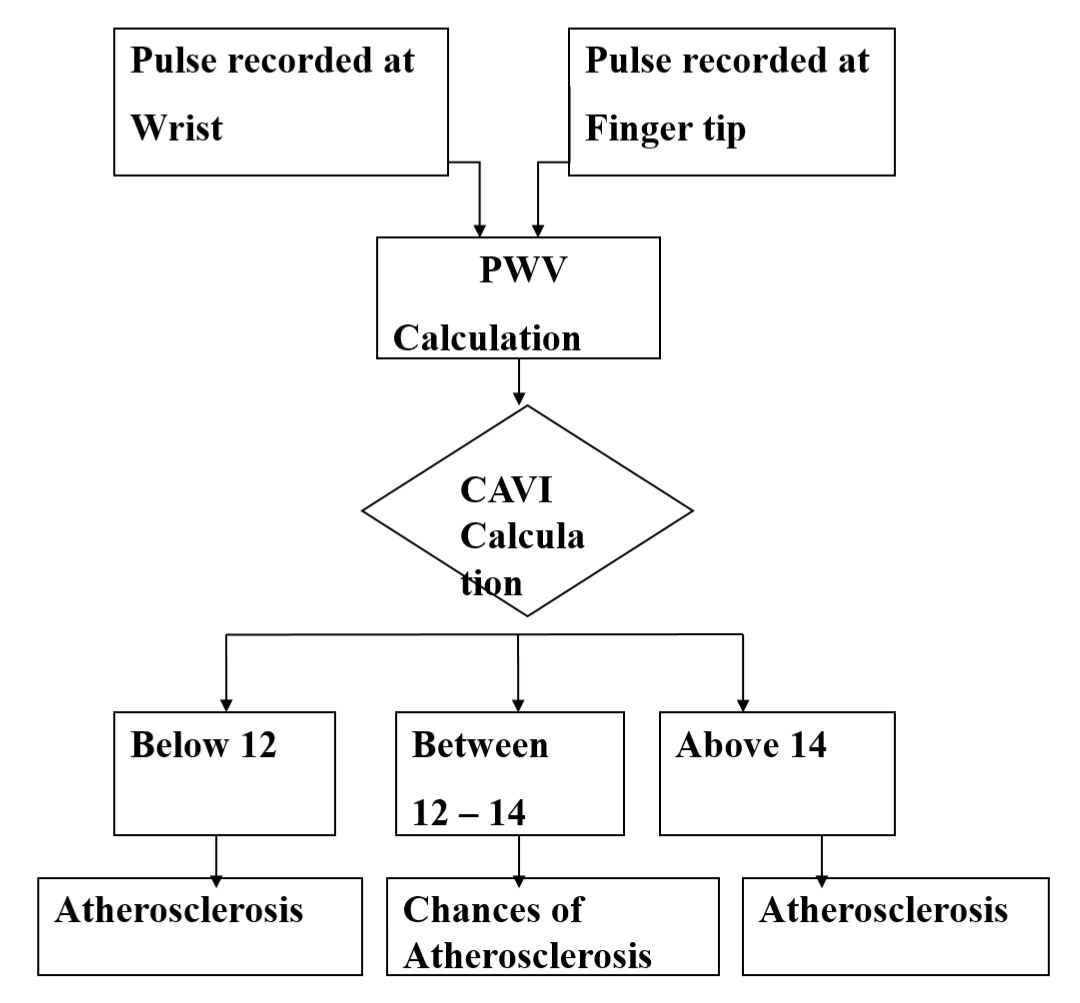 Ayurveda is life in case of biomedical. It basically deals with Vatt, Pitta, Kapha. These three together are called tridoshas. They contain lot of information. These are diagnosed through a person's wrist. In today’s technological century what a great idea if person comes to know about presence of heart attack earlier. Required precautions will be taken by the person and not all but some of them can serve better and good life. When a disease is caused it causes imbalance in tridoshas. Thus diagnosis of diseases is nothing but reading wrist pulses. For reading three of them index, middle and first are placed on wrist of patient. Wrist pulse is diagnosing technique from TCM. Out of wrist and fingers for diagnosing of disease, wrist pulse gives more information than fingers. As wrist is connected to muscle, heart, skin of person along with other body parts. But for this developed system it requires both wrist and finger pulses.

The instrument built is such that it’s detection depends upon two major parameters such that Pulse Wave Velocity and Cardio Ankle Vascular Index. These conditions are detected by the value of CAVI. Thus the flow involved in this system is acquiring wrist and fingertip pulses, calculation of PWV (this is required for calculation of CAVI), calculation of CAVI. Depending on the range of values of CAVI detection is done.Thus detection of atherosclerosis earlier can reduce lots of cardiac related problems.