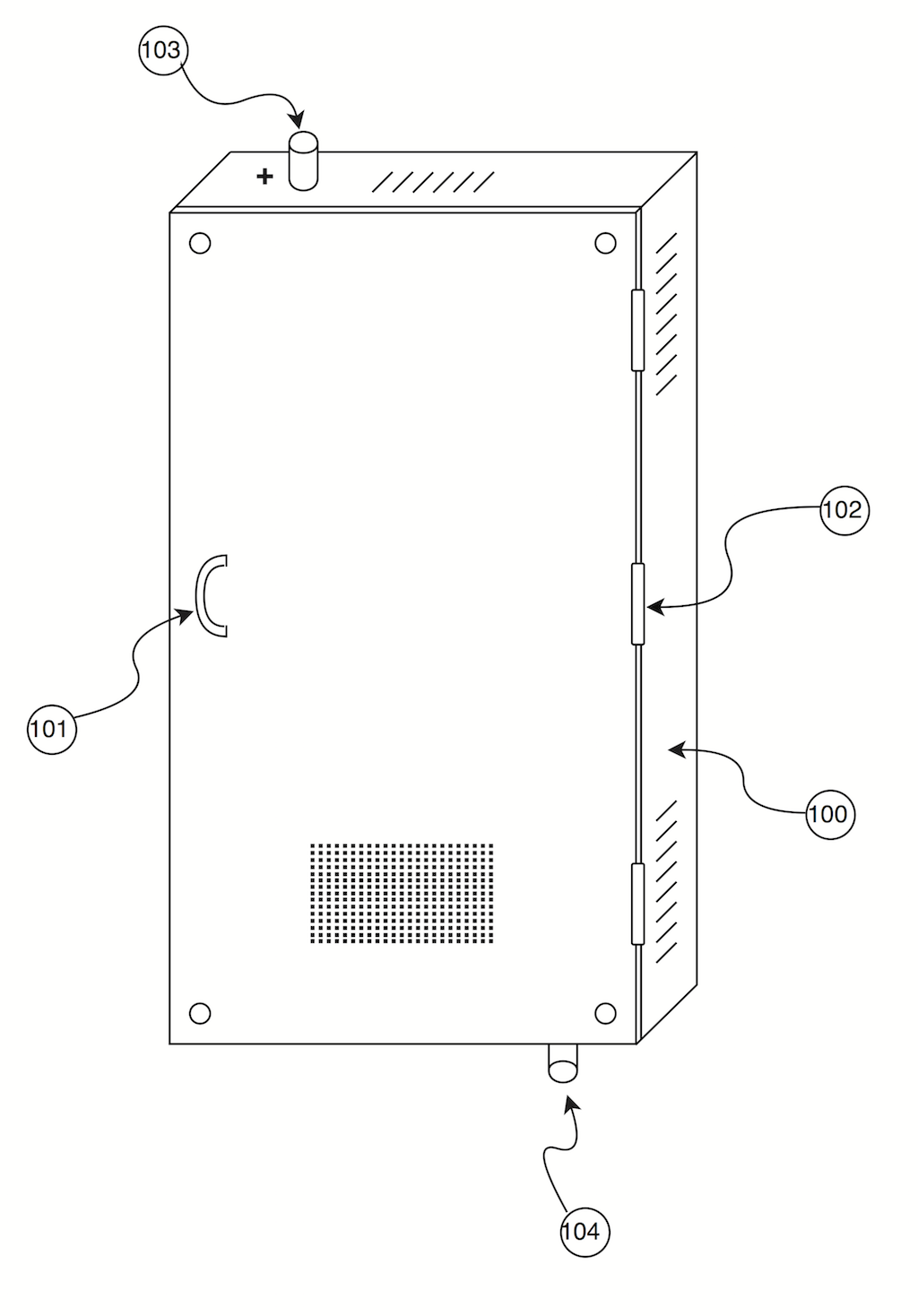 The Acrobattery is a battery pack comprised of user-supplied, second-life lithium ion battery cells that can be serviced by the user, replacing only the cells which have gone bad over time, as opposed to disposing of the entire battery pack, thereby preventing them from ending up in landfills when they otherwise still have useable capacity. Our companion app connects to the Acrobattery via a Bluetooth or wifi connection and communicates to the end user the relative health of cells so that the end user may know which cells need to be replaced and which cells still have a useful capacity, eliminating the need for up-front, thorough testing on each individual battery cell.

Our first prototype of the Acrobattery is designed to use the popular 18650 sized lithium-ion cells found in power tools, laptops, and electric cars around the world. The Acrobattery works with 12V power systems and can interface with any 12V power inverter, solar panel, or wind turbine system. The system is scalable to varying capacity needs. A single Acrobattery unit may be designed to accommodate 50Ah worth of cells, but multiple units can be wired together in parallel to increase the system capacity.

The Acrobattery can be manufactured easily with existing manufacturing technologies. At the heart of the design is a Printed Circuit Board which contains all of the electronic circuits, as well as off-the-shelf holders for individual battery cells. This assembly is encased in a plastic enclosure made using a vacuum-mold or injection mold process. Final assembly and quality testing will take place in the U.S.A. with our contract manufacturer.

It is our dream to make a positive impact on the world around us by providing a solution to help us conserve used batteries and give them a second life!