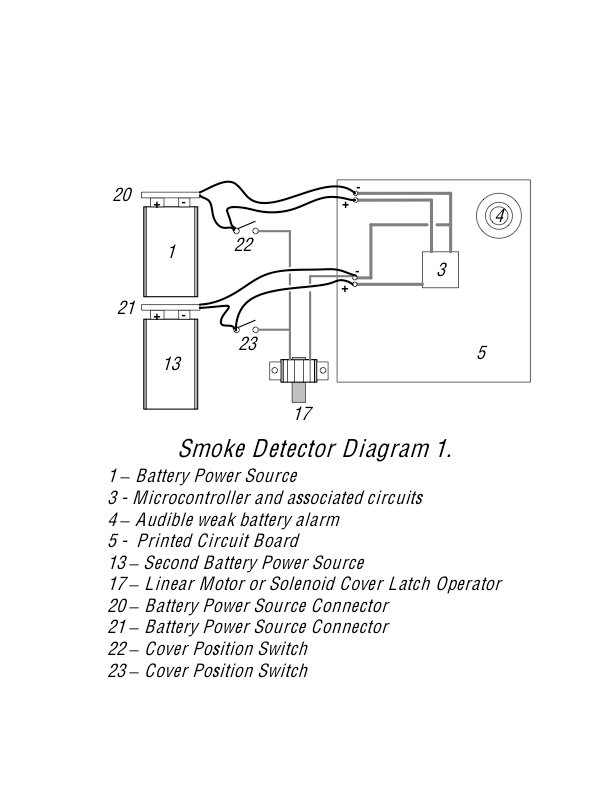 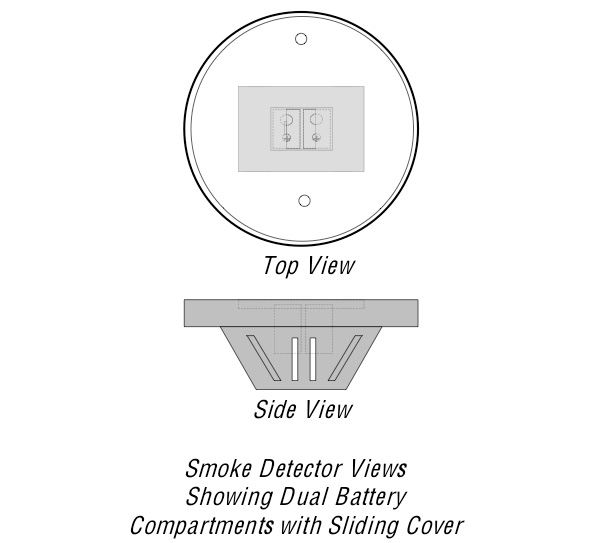 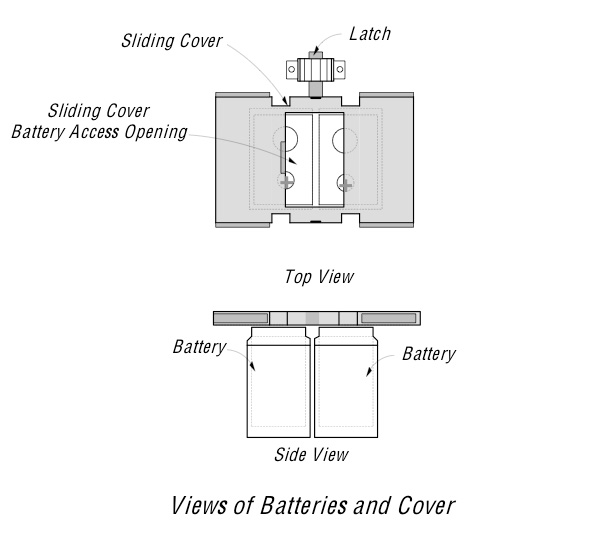 The Battery Boss technology is a patented method for assurance a smoke detector or other critical battery powered device has a functioning battery. NFPA statistics indicates over one third of all installed smoke detectors are inoperative due to failed or missing batteries. Failed batteries produce lost lives every day!

A battery power source is common to many items like defibullators, smoke detectors, gas monitoring devices, and assorted emergency medical equipment. Unfortunately, human beings are forgetful and reluctant to install fresh batteries when needed. These critical devices fail when needed most as a result.

Advancing technology has placed more demands on batteries. An effective smoke detector uses both photo-optic detection and ionization. It would be better too to incorporate carbon monoxide sensing. Alarm technology should include both visual and audible alarm. However, manufacturers are reluctant to incorporate all required features because of the extra strain it puts on batteries. Therefore, the performance of the devices represents a compromise that can lead to lives lost.

Human factor problems have been met with a wide range of solutions all of which have proven ineffective. There are flags that drop down to indicate a missing battery so the user installs a dead battery. The devices have low battery alarms that provide a dying battery warning, but users remove batteries to stop the alarm chirping and then forget to install fresh batteries. Sometimes the batteries being installed are bad and the user does not know it.

In public areas a common problem is "borrowed" or stolen batteries. Utility powered devices fail when the power is off and integrated batteries eventually fail too.

This "bossy" method may prove an annoyance but it assures the user will replace the weak battery. The second battery compartment can be replaced by an integrated battery that serves to operate the alarm until a fresh battery is installed. The user is given a choice of listening to the alarm or replacing the battery. The only way to silence the alarm is replace the battery or destroy the device.

This solution is loss cost and easy to manufacture requiring a minor redesign of existing products.