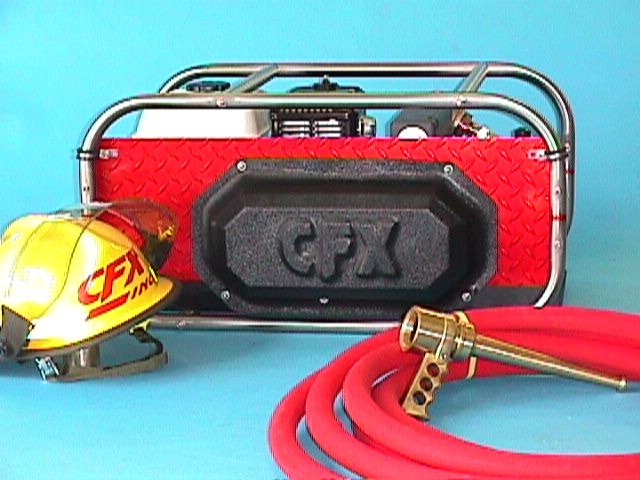 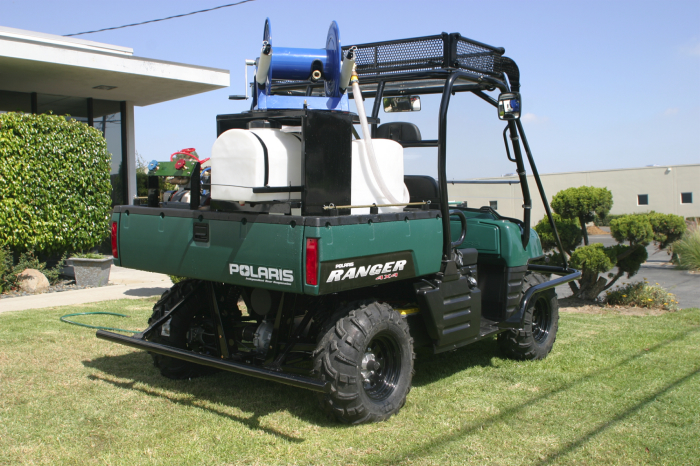 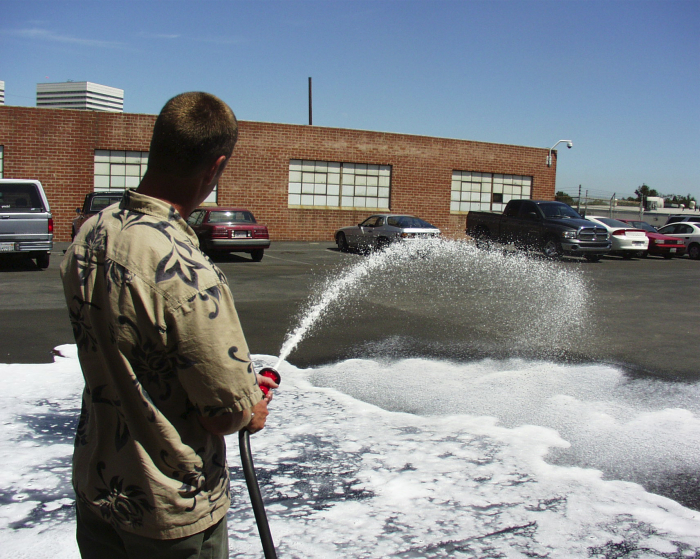 Innovation and simplicity of design
Fire fighting requires every advantage that can be employed, as quickly as possible including CAFs which involves the mixing of air, water and surfactant into white foam that breaks down the surface adhesion of just plain water and allows the water to penetrate deep into the wood extinguishing the fire. Up to now, this involves a lot of complicated, heavy and costly equipment. The preceding units had to mix water with a Centrifugal pump, air with a compressor and surfactant with a diaphragm pump and keep the exact ratios; this was extremely complicated and costly.
However, the Cylindrical Energy Module or CEM is a new technology pump that can be used for a more efficient Firefighting. The basic Cylindrical Energy Module Pump concept was invented and patented in 1991 by Eddie Paul. It is a Positive Displacement Piston Pump of the most compact, lightest and most efficient fire fighting CAFs unit in the World. One of our largest customers includes the Department of Forestry. The CEM’s duel-ended design doubles the output without doubling the size or weight of the basic unit. Each piston is driven around the two fixed outer sinusoidal cam halves, i.e., within the gap between the cam halves, with each piston driven by its centrally mounted trunion pin and drive roller. This allows each end of each piston to perform double pump cycle for each revolution of the drive shaft so that 6 pistons doing a double pumps cycle per pump end equals 24 total pump cycles per revolution. By being a Positive Displacement Piston pump it can also draft in water, air and surfactant, thru the same intake port and keep the exact same ratio of mixture no matter what speed it is running at. This is a huge breakthrough in fire fighting; the CEM being 98% efficient can also be compared to a Centrifugal pump of only 30%. The CEM pump therefore uses 70% less power to operate.
Manufacturability:
We employ 80% plastic for the construction of the CEM pump, so the cost of production is far less than that of the conventional cast iron and brass pumps formally used in the fire industry.
Marketability:
Fires will always be the scourge of the planet and the fire industry is always looking for better wild land firefighting equipment that can be carried or transported into the location of the fire.
Cost-effectiveness:
Smaller is lighter and lighter is less materials and that directly relates to saving and cost reduction. The CEM CAFs pump is the smallest, lightest and simplest CAFs unit on the market as well as the least expensive.