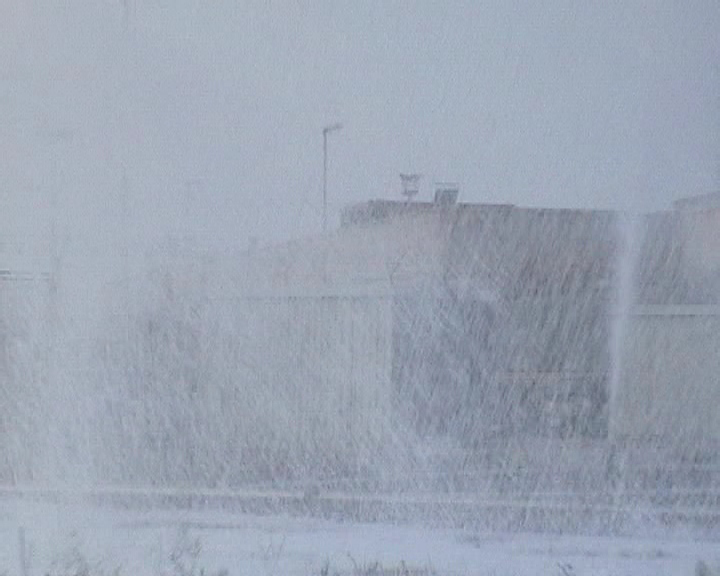 “L.I.B.E.R.O.” is a patented fire fighting system which offers particular safety characteristics since it is not an obstacle to navigation. It has been thought to be used in open spaces such as airports, heliports, helipads as well per subways, harbours, oil and industrial sector. This is a distinctive feature which allows the fire fighting system to be available in any accident condition, since it does not protrude above the ground and does not create obstacles during the landing and take off runs, which may occur on and even out of the of runway or by the edge of the just mentioned one.
The system L.I.B.E.R.O guarantees the fire extinction in the first seconds, basic to save human lives, therefore giving time to rescue teams to arrive at the site, to carry out all the ,following safety operations needed to evacuate and save people and structures. It is necessary to understand that most of the air accident, occur during take off and landing, circumstances which require particular attention. The main advantage respect to other competitor technologies’ is that the fire fighting system is immediately available. The system is governed by a central directory which detects the fire and start off the operation of fire extinguishing. The system allows passengers and crew members inside the aircraft or helicopters to survive first and consequently the rescuing works become easier for the fire department personnel who do not risk their own lives anymore. The fire fighting systems LIBERO is in accordance with all the national and international (ICAO) fire fighting regulations. The system is made of stainless steel pipes linked up between them so to be positioned at certain distance, which is the result of the fire fighting service to be performed. The systems is also made of Swinging Turning Low Expansion Hydrant Nozzle, so to cover an area of 360° in the horizontal plane and 180° in the vertical plane. The heart of the system is the Swinging Turning Low Expansion Hydrant Nozzle, acronym of L.I.B.E.R.O., which act as to turn in space to direct the foam, which it is created through the adjustable nozzle, towards the fire point, forwarding a big amount of foam and water mist with a double goal. The nozzles and positioned along the heliport or airport perimeter or at the corner, are also able to introduce a foam amount which is six, eight times more than the amount required and established by the ICAO fire fighting recommendations. Therefore the system create a cloud of water and foam which wrap the entire area, removing one or more of the three element part of the combustion process. The nozzles speed up the water mist upward to cover the involved area creating a phenomenon similar to what happens in a cloud, grouping billions of water drops which fill the interested space. The phenomenon created is not dangerous for people breathing. Moreover it is environmental friendly. The fire fighting system L.I.B.E.R.O. can be used also in rigorous environment, until – 40°C.