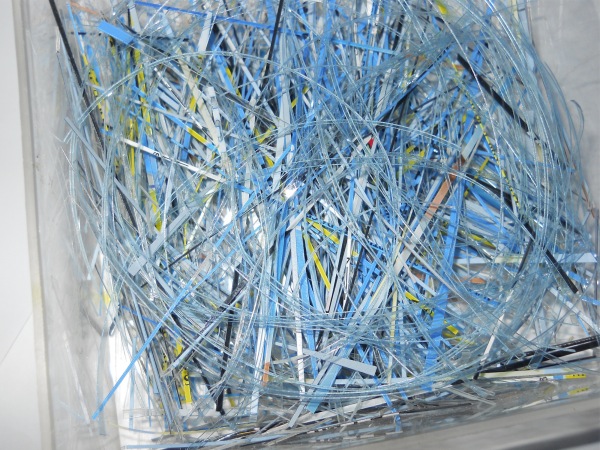 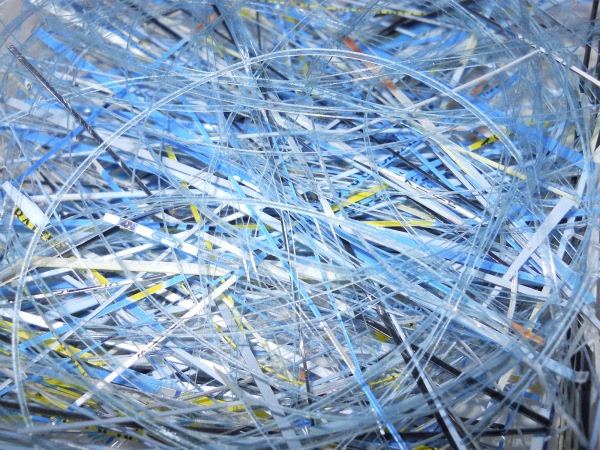 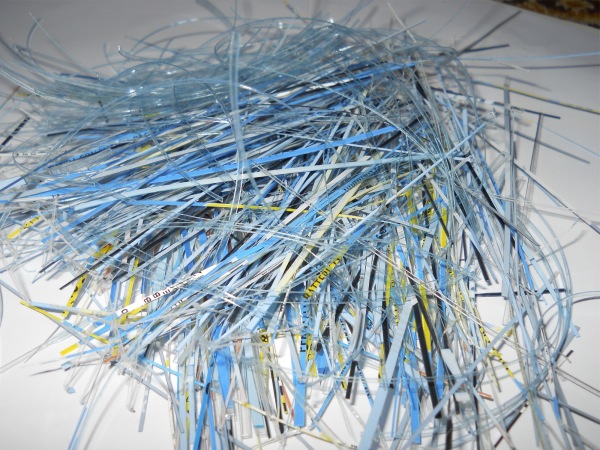 The invention refers to an asphaltic layer armed with PET filaments and fibers, in view of substituting the known asphaltic layers which cover roadways, bridges, terraces as well as all impermeable asphaltic mixtures. The method will take us to the important absorption of the highly polluting plastic waste and the obtainment of the bituminous layer with PET filaments and fibers, which confers to the asphaltic mixtures and increased elasticity, adherence and also an increased resistance to permanent deformation and small fissures, for all types of roadways and especially for heavy and very heavy traffic, thus increasing the safety of all those participating in traffic and thus reducing the number of accidents.

The technical problem which is resolved by this invention lays in manufacturing of layers formed by some successive layers in conformity with the requirements of the specifications, respectively by asphaltic mixtures enriched with PET filaments, covered with a contact layer which has one or more interior layers with different mixture proportion of PET filaments and fiber, asphaltic mixture with aggregate aprons according to the specifications, in some cases with granules of rubber and plastic waste, homogenized with a bitumen based binder in which the major components are represented by PET filaments and fibers, and the combination of these in an stratified coating with a layer made of PET texture and fiber (or other type) impregnated with bitumen with additives or modified in order to eliminate the known drawbacks and the obtainment of some superior performance and mainly the increase of adherence, the elimination of the vibrations as well as the usage generated by these, and the mixtures obtained in this way, to be performing and being prepared on/ with the currently used equipment in construction, with the following advantages:

- Great resistance in time;
- Increased adherence between the tire and the layer with the reduction of sound pollution;
- They are not hygroscopic and deteriorating in the presence of water as those of cellulose, fiberglass or mineral cotton; the elimination of fiberglass – highly polluting, at the same time allows an efficient adherence of the recycled layer;
- The reduction of the mass and of the required conditions for the asphaltic layers;
- Significant economy in energy and prime materials;
- Environment friendly.

Production costs: an important decrease in production costs but also environment protection through the substitution of the arming elements made of fiberglass and/or filaments made of special steel, with filaments and fibers made of PET containers with are considered polluting waste; moreover, at the adherence of the removed layer which is returned to the mixing station, the PET filaments bring an important thermal gain.