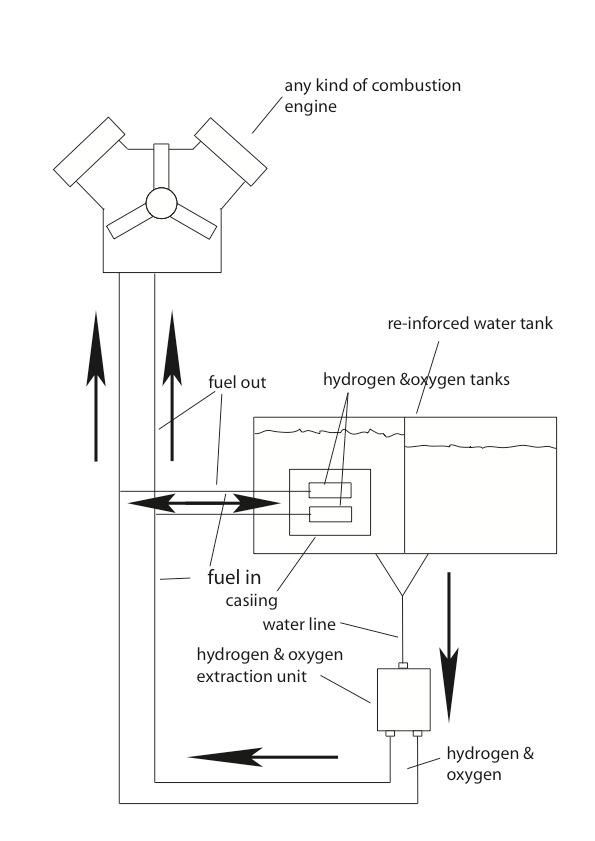 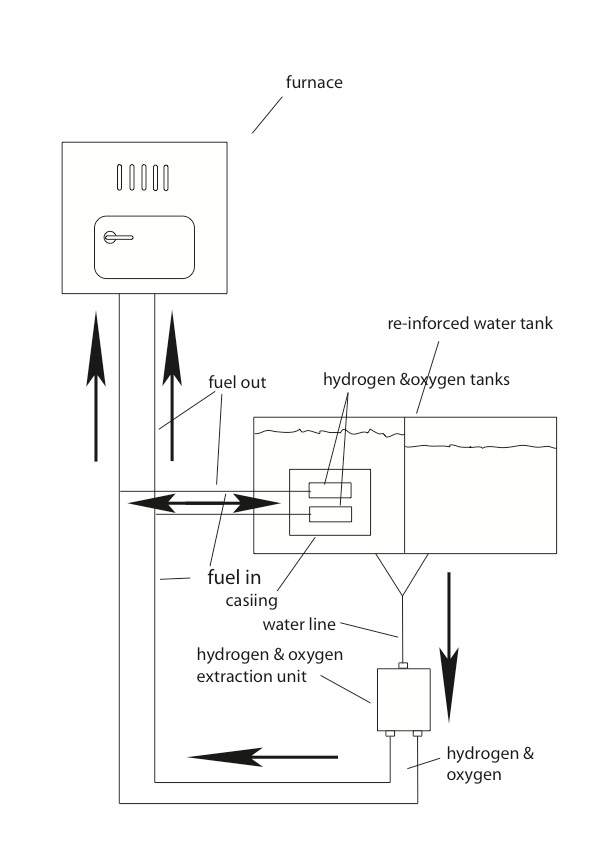 What with this Hydrogen production and use, its all very well having no fuel bills to worry about, Hyperspace travel (does anyone know how to steer in hyperspace under rocket power?) and saving the Earth as we go about it, but as we all know, Hydrogen is dangerous stuff. Even the smaller tank of Hydrogen afforded by Hydrogen extraction systems can be dangerous.

And so no doubt that the explorations into Hydrogen extraction can be fraught with disappointment and danger.

What I have done is made that quest, a little bit (or maybe a lot) less dangerous.

Also:
Cars would have occupants safe from the effects of an explosion. The same for ships, trains and other combustion engine powered vehicles, including spacecraft. Aircraft would never go up in a fireball or have any sort of explosion, and rupture the fragile fuselage. Thus sending it spinning out of the sky.

Rockets that are sent up to land on the surface of asteroids to steer them into Earth orbit to mine their Gold and other materials would be less likely to suffer from catastrophic failure. Just replace the fuel tank or components and away you go. Essential when you have little time to save the Earth; I’ve heard we got one headed our way for 2018. Nuke the asteroid into earth orbit? Nah. You’ll end up with an unstable mass to mine, even more dangerous for miners.
And what about fragments?

My design works by having Hydrogen and Oxygen storage tanks encased in an explosive resistant/proof casing. This is surrounded by water to slow down and lessen the explosive shock, and then surrounded by a reinforced water tank; this takes the place of a conventional fuel tank(s).

Mechanical and electronic engineers and gas fitters/welders can manufacture this system.

Essentially, the problem is we have acidification of the oceans, and the bees are going, and it’s mainly down to pollution. This is life or death technology. We can do it in relative safety, and of course you only pay once.

I’ve done a little research into the electrolysis and Hydrogen extraction process.

If I had to work on Hydrogen, I for one would not work or allow others to work on the fuel, unless protected by a system afforded with safety such as mine.

And in the end, something’s created that is built with longevity through safety, and so quality.

Also:
I believe there is a way of constructing a system for cars that doesn’t use as much apparatus, but is also less advanced in what it can Ultimately do. It should be approximately a quarter to half the price of the more advanced system. Which would make it ideal for those in developing countries, or for those on a tight budget.

Together with my Hydrogen storage tank arrangement (and Electrolysis & Hydrogen extraction systems of workable choice), I believe that this is the ultimate fuel system.