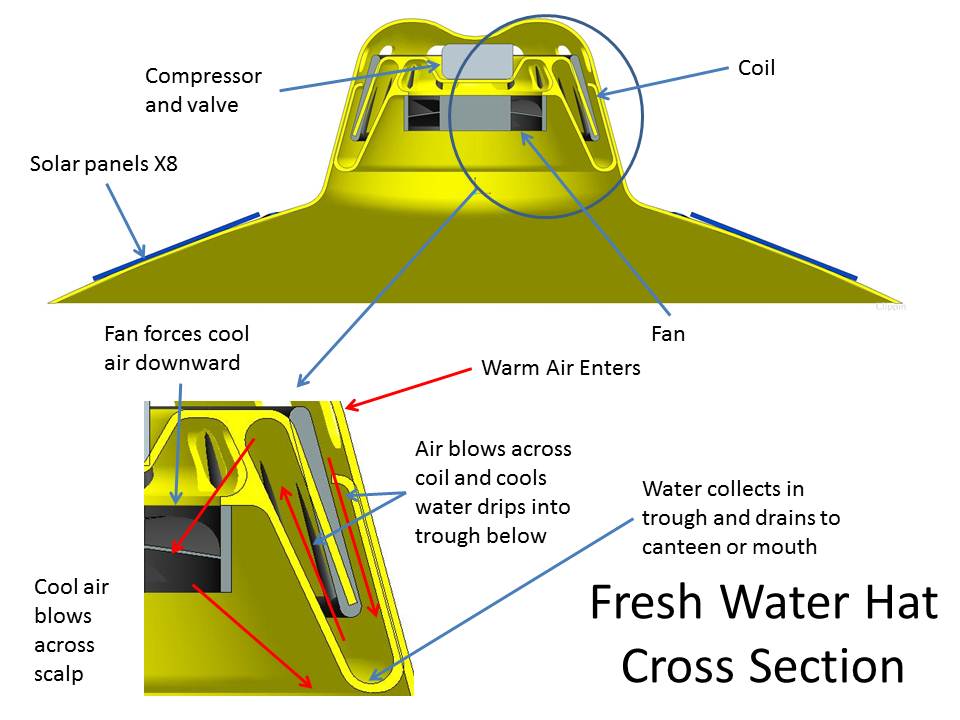 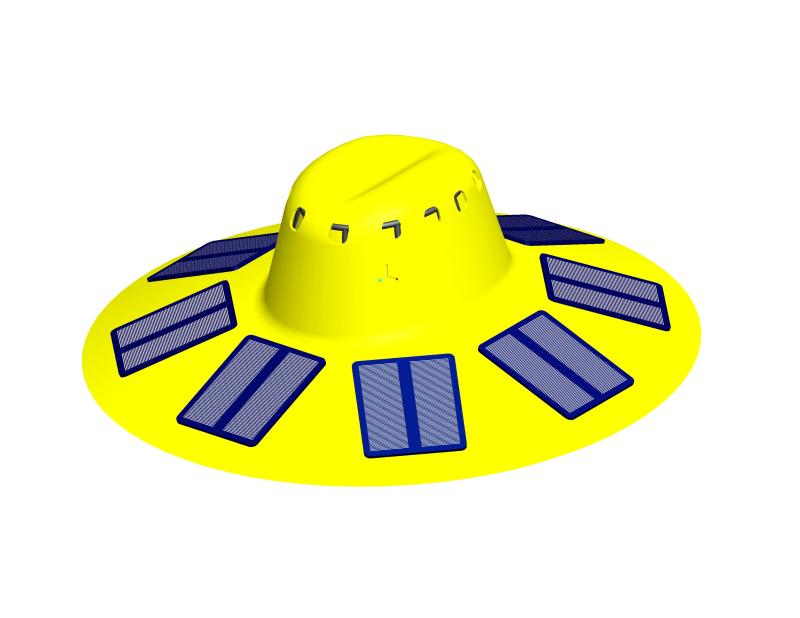 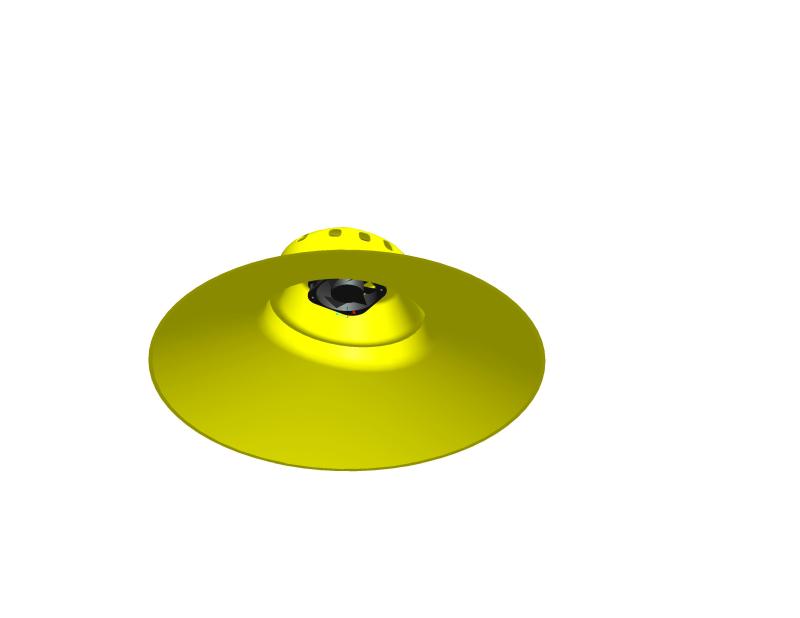 Star Wars began with Luke Skywalker working on a moisture farm. Moisture farming was the only way to get enough water to sustain life on the desert planet of Tattooine. This hat was designed as a portable moisture farm.

The Fresh Water Hat is a lifeguard hat that uses solar panels to power a miniature compressor and a fan. A fundamental air conditioning system can be designed out of the compressor, a valve, a fan, a coil and refrigerant.

The Fresh Water Hat blows refrigerated air onto the head of the wearer, but the cold air is just a by-product of the hat's primary function.

Warm air will be forced across the front and back faces of the coil. Water condenses onto the coil and drips into the trough. A flexible tube is attached to the low point of the trough. That tube can drain into a canteen or directly into the wearer's mouth.

It is likely that the hat will produce between 2 cups and a quart of water a day depending on the temperature and humiditiy of the environment used.

An elastic cotton band can be wrapped around the intake holes in the hat in order to filter the air entering the hat.

Ideally, it would be marketted to campers and hikers at around $500 each. Every time someone purchases a hat, another hat will be donated to someone in an area that does not have enough fresh water to sustain its population.

Thank you for your consideration.