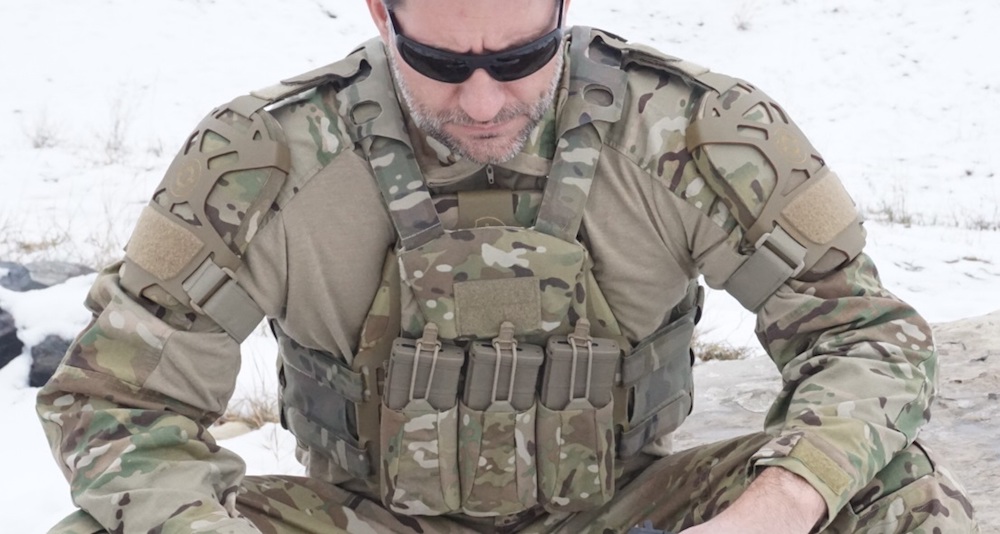 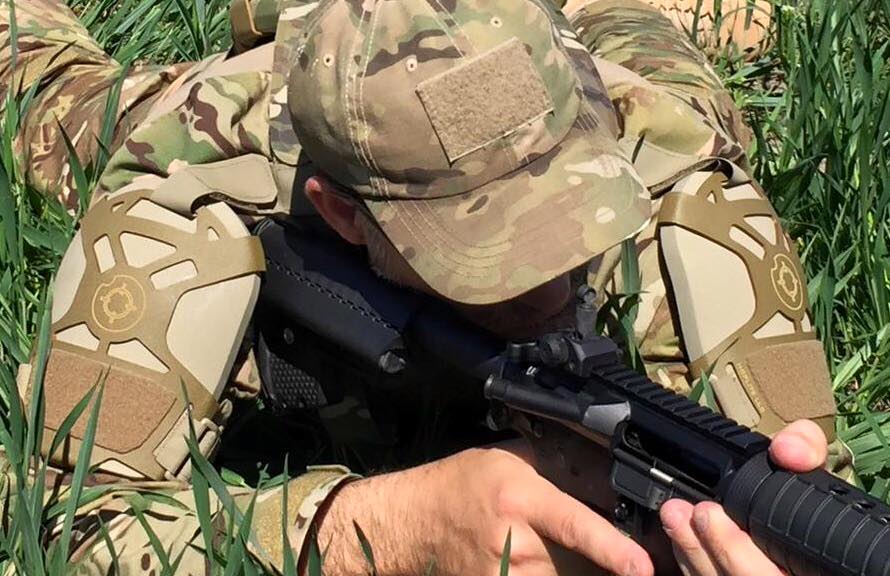 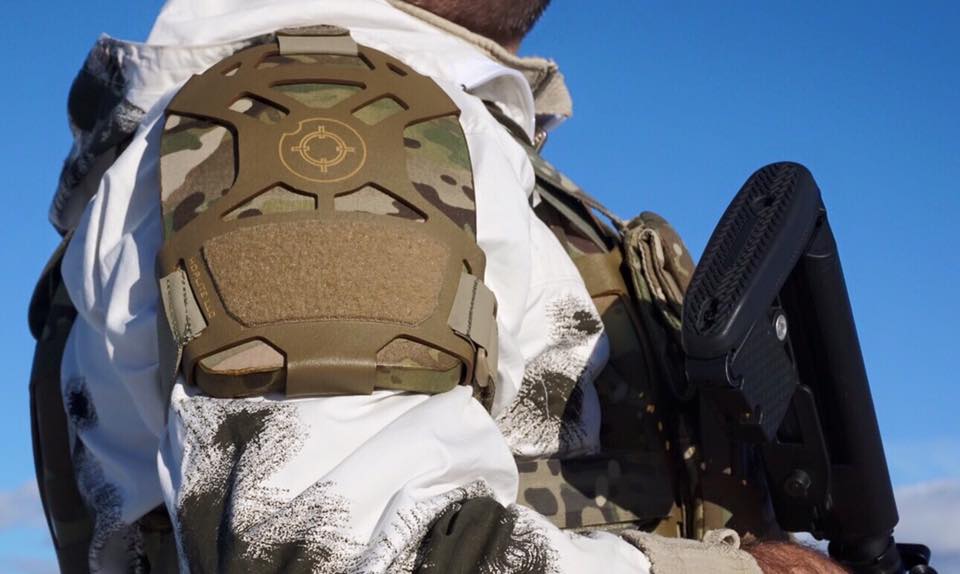 The Hoplite Armor Hard Armor Shoulder Plates, or HASP, was developed in order to address a very specific need within the body armor industry by providing rifle rated protection to the wearer specifically designed to protect the vital organs from lateral impacts. While numerous advances have taken place with regards to body armor materials over the last decade, little has been done to address certain vulnerabilities in current systems, primarily with regards to providing sufficient coverage while maintaining a balance between weight, coverage and mobility.

In 2004, a close personal friend of mine by the name of Lonnie Young was injured while serving in the US Marine Corps by taking a direct hit from an AK-47 to the deltoid while tending to an injured soldier from an allied nation during the Battle of An Najaf. Lonnie was lucky, the round struck him towards to back of the deltoid thereby missing his vital organs. This incident led me to begin development on extended coverage armor systems. 13 years and dozens of prototypes later the HASP system was born.

Careful consideration was made to insure that the HASP system was designed in such a way as to maximize performance and manufacturability. After over 15 years of working as a mechanical engineer in the body armor industry I was well aware of the limitations of ballistic materials with regards to forming highly curved and complex shapes while also understanding that it is critical that hard armor plates fit the wearer in such a way as to conform to the human body in order to reduce wear stress. The balance of these qualities was top priority and has resulted in a product that is as easy to manufacture as it is to wear.

Numerous variations of the product have been developed, tested and fielded with the most recent version becoming our flagship product. The HASP V3 was launched in July of 2016 and was widely received as an answer to a vital need by providing protection against common armor piercing rammunition such as the M855, a 5.56 round with a steel core which penetrates standard Level III armor.

Hoplite Armor has contracted LTC, Leading Technology Composites, the world's largest and most respected armor manufacturer, to fabricate the product on our behalf and drop ship the products directly to the end user. This has resulted in a top quality product with excellent performance and incredibly fast delivery time.

The market for the HASP system is extraordinarily vast. Military and Police markets world-wide, while yet largely untouched by this product, provide an incredibly large and ongoing source of potential sales. While current systems which provide coverage to the deltoid exist, none provide the level of protection required in many scenarios as current systems are limited to pistol rated protection only. This gives the HASP system a distinct advantage over current systems and will, in time, force hard armor shoulder plates to replace current soft armor systems as a standard part of every body armor system.