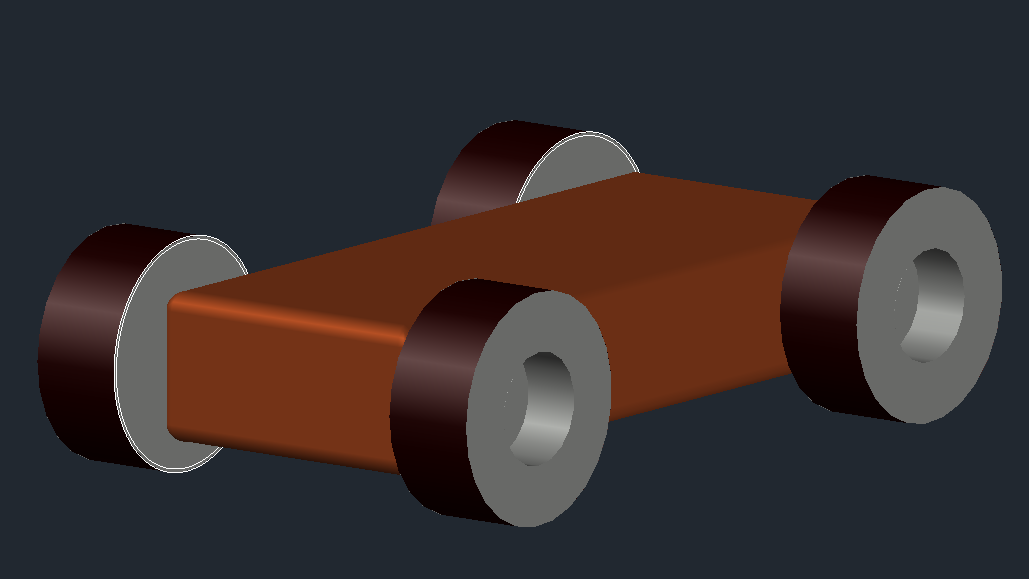 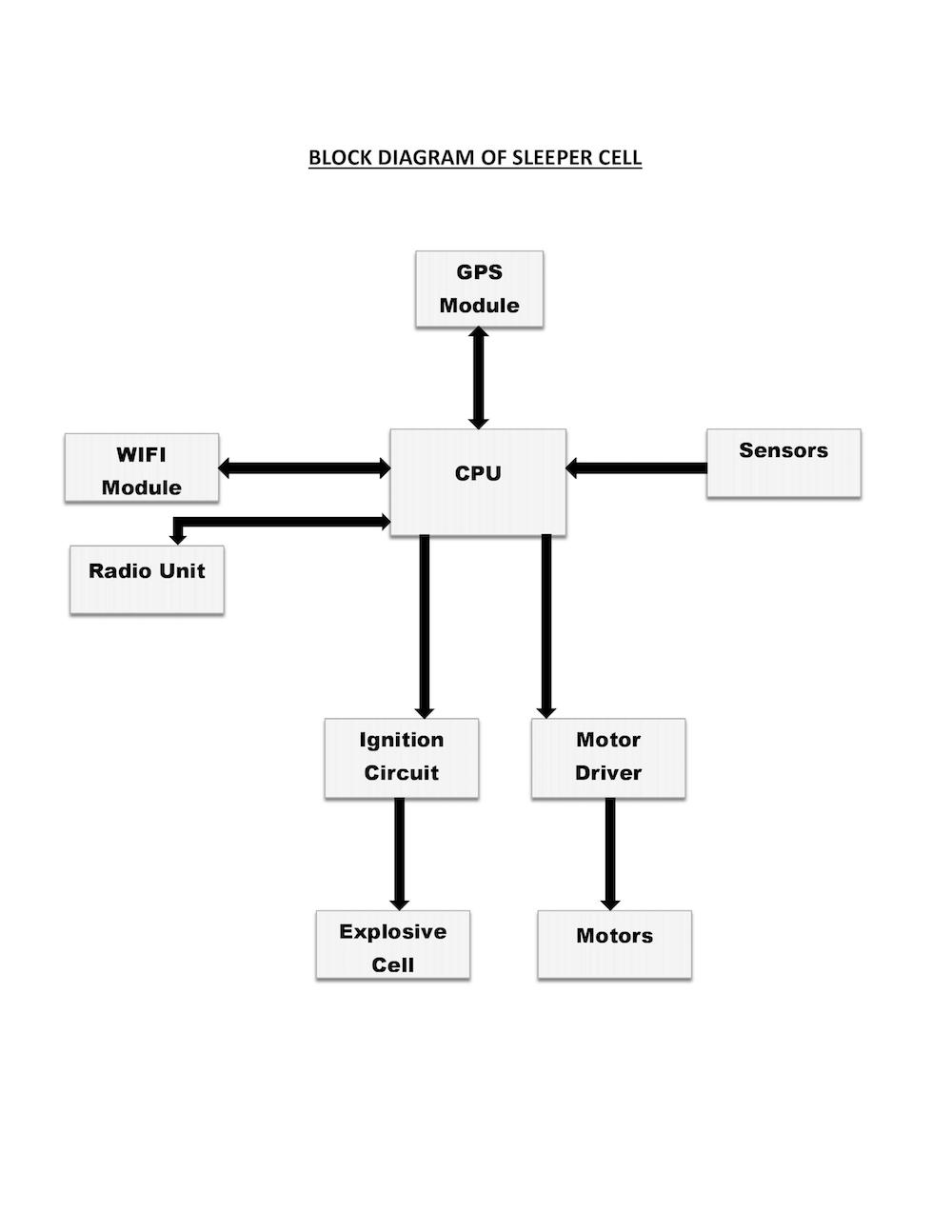 About My Project :-
The war against terrorism is on the rise and many such things are arising in most countries of the world. Only sleeper cells (name of our project) can change the tide of war in favor of user. It’s not like a traditional bombing, it’s much more than that because it will increase the accuracy of bombing in difficult terrains such as terrorist hideouts, attacks on bunkers in wars, and many more such hectic situations. It has a unique ability of hiding in any surroundings because of its camouflage for surprise attacks. It has a dual mode operation system, manual and autonomous for different terrains and situations, and it can be also used for surprise attacks.

To bomb any location accurately, it will need accurate location and for that there will be a C.M (control module) which will be in connection with B.S. (base station) on C.M user will chose the location to bomb on given mission plan software (like Google Map) and trace the path to reach the target. Now C.M will send information to B.S and at B.S it create a computer generated path which is created by computing path and data given by the user and terrain of given location (as it can be on mountain) for a successful mission after generating best path further B.S will send this data to C.M , after that C.M will upload this data to sleeper cells by WIFI and user will deploy them. During the mission sleeper cells will send their location to mission satellite or will send its location by radio frequency’s to C.M which can be seen by user on similar mission plan software.

We can use manual mode in situations like terrorist attacks or hideouts to neutralize them with no loss of life of soldiers. In this mode user will control the movement of sleeper cells by C.M. (control module) using radio waves/frequencies, as it is controlled by radio waves/frequencies it will be short ranged type. User will get data of surrounding by sensors like proximity mounted on all four sides of robot by which he can avoid obstacles in path for successful mission.

Advantages :-
1) No loss of life
2) Increased accuracy of bombing
3) It has no UP and DOWN direction that means it can move front on any face of robot

Note:- design is only conceptual actual product may be different.