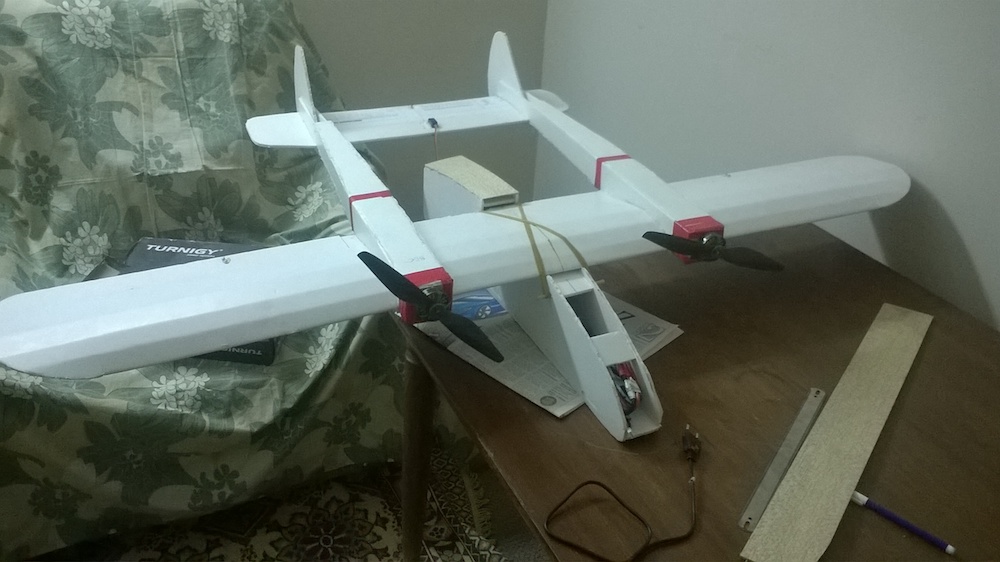 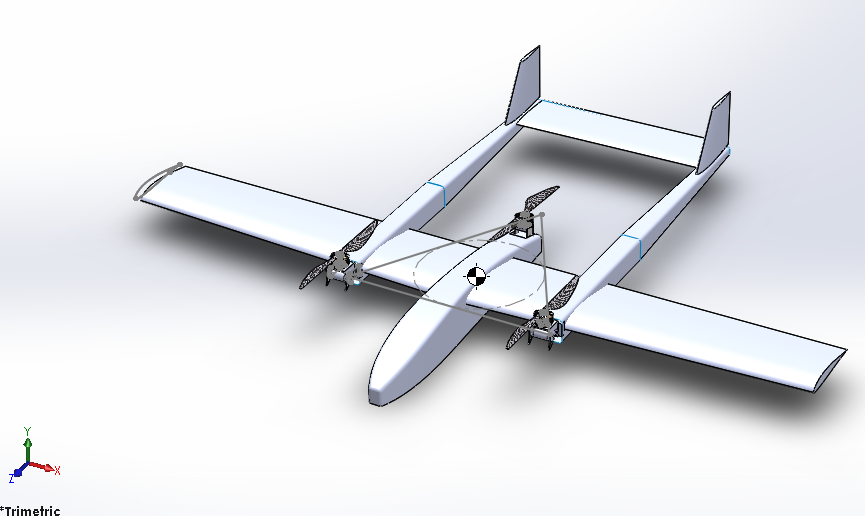 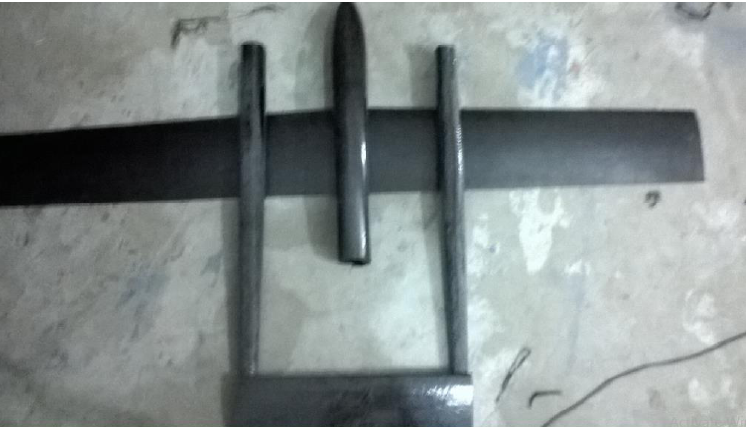 For many years till now UAV’s have been used for operations that include tracking, surveillance and data acquisition. Our team came up with a very novel design specifically for delivery drones. Team Hydron has put its efforts in designing and manufacturing a Hybrid Tilt rotor based VTOL UAV. An optimal design procedure is conducted to satisfy a set of pre-determined requirements, which ensure a competitive aircraft platform performing swift delivery of products sold by a company. The drone has three electric motors with tilting capability in one axis, which gives it the opportunity to combine the vertical take-off and landing capabilities with long endurance and good maximum cruise speed.

Evaluating and processing facts we chose the Tri-rotor T-shaped topology as our final design. Thus the UAV will be a fixed-wing Tri-Tilt rotor VTOL UAV with the ability to hover as well as cruise. The tilt rotor concept is a combination of horizontal flight of a fixed wing and VTOL capabilities of a rotary wing. It has good endurance and forward velocity properties while it does not need a runway. At the instances of take-off and landing, the axes of the rotors are perpendicular to the ground; and parallel during the horizontal flight. The rotors are tilted when transition between vertical and horizontal flights is performed. Tilt rotor concept brings completely different operational capabilities to a fixed wing drone. Mode transition from horizontal flight to hovering during mission becomes possible, which is very critical for product delivery operations. By research we found out none of the companies in the world that are trying to develop delivery drone use Tilt-rotor technology. This makes our concept unique around the globe.

Not only that our design is novel but we developed our drone on each conventional as well as non-conventional material used. We not only designed our drone but we also manufactured it proving our manufacturing feasibility. We manufactured this drone on 3 different material firstly we used combination of aluminum and balsa wood the cost of which was around 1000 USD. Secondly we manufactured it from Depron (a type of polystyrene foam) the total cost of which was 700 USD. Lastly we manufactured it from Carbon fiber which has cost of about 2000 USD including all the electronics as well. But we find the one with Carbon Fiber the most reliable one as the repetitive landings has minimum effect on that as proved through analysis.

This drone has a very specific and bright market as we can clearly observe that the trends of delivering products are changing. The big companies like Google and Amazon are in the race of developing a perfect delivery drone and now Team Hydron is also pacing up for the competition as well. This drone will be a game changer and after implementation, the client would the ordered product in a matter of minutes.

All the costs included above contain the final cost of the products developed including electronic motors etc.