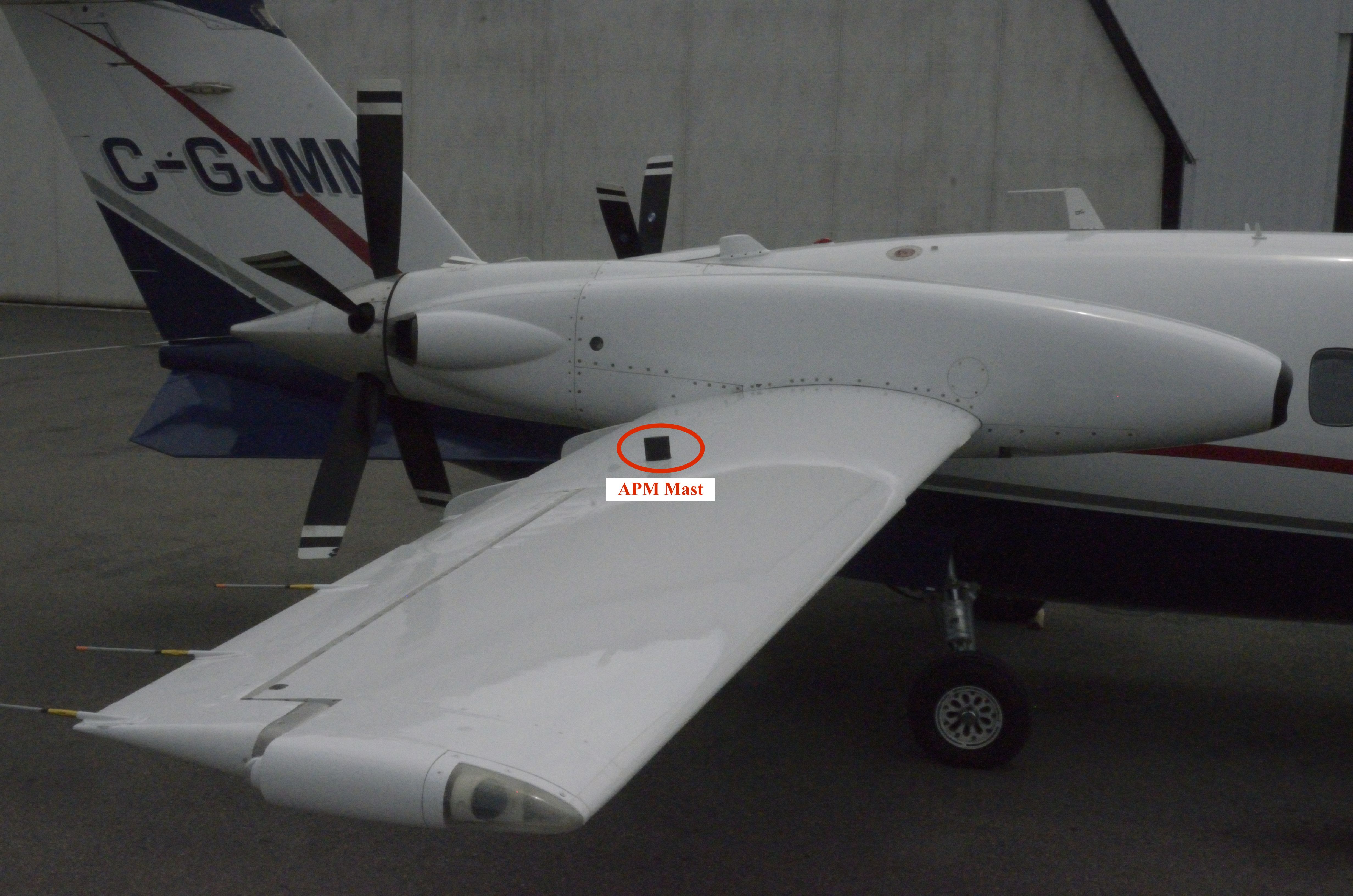 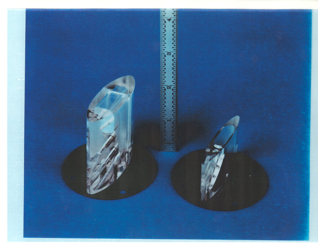 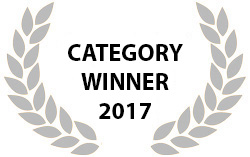 It’s sobering that passengers looking out over an aircraft wing might know more about what’s going on with the airflow than the pilots. It’s time to change that with APM.

The patented Airfoil Performance Monitor (APM) is the only technology that provides real-time information to pilots regarding the state of the airflow over the aircraft’s wings and tail. This information is critical for the prevention of stalls and Loss of control (LOC), particularly during airborne icing encounters. According to a 10-year National Transportation Safety Board (NTSB) study, LOC was the leading cause of fatalities to large commercial jet and business jet aircraft, accounting for 4,717 lives lost and 44% of all U.S. business aircraft accidents during a ten-year period. In-flight icing caused 29% of these events, and remained on the NTSB’s Most Wanted List of safety improvements for fifteen years.

Many LOC events are caused by airfoil stalls which result when the airflow becomes turbulent and separates from the airfoil. This can result in severe aircraft controllability and performance difficulties. Traditional angle-of-attack (AOA) stall-protection systems comprise horizontally-mounted weather-vanes that are fuselage mounted and cannot detect the state of the airflow over the wing. In contrast, APM detects the flow separation caused by an impending stall at its source: adjacent to the wing surface where the flow separation occurs.

APM uses miniature pressure transducers to measure air turbulence that has been shown through extensive testing to correlate closely to stall proximity, regardless of icing that severely compromises traditional AOA systems. APM can also prevent dangerous tail stalls which AOA systems cannot address. APM therefore has the demonstrated capability to drastically reduce stall-related LOC accidents, with a significant life-saving potential. Contrary to popular belief, all classes of aircraft are vulnerable: Air France 447, a large airliner, fell into the Atlantic while fully stalled for over four minutes. The crew was unable to diagnose the problem, hampered by the erratic behavior of the stall warning system. Colgan Air 3407, a commuter, was pulled into a stall due to the premature activation of the stall warning, while American Eagle 4184, another commuter, snapped into a vertical dive with no stall warning at all. APM would have given these crews clear indications of the impending danger and would likely have prevented each of these accidents, which accounted for 345 of the 4,717 fatalities previously cited.

APM currently has no direct competitors and has equal application to manned and unmanned vehicles of all sizes (the latter are extremely vulnerable to airborne icing). The system is similar in size and cost to conventional AOA systems, but demonstrably outperforms them. An added benefit is that APM can be used to directly monitor and optimize aircraft cruise performance, resulting in significant gains in fuel efficiency and reductions in greenhouse gasses.

The APM innovation is the concept, not the execution, which is straightforward. Multiple APM prototypes have been produced using additive manufacturing techniques, and the design is mature and production-ready, based on flight-quality commercially available sensors and electronic components.