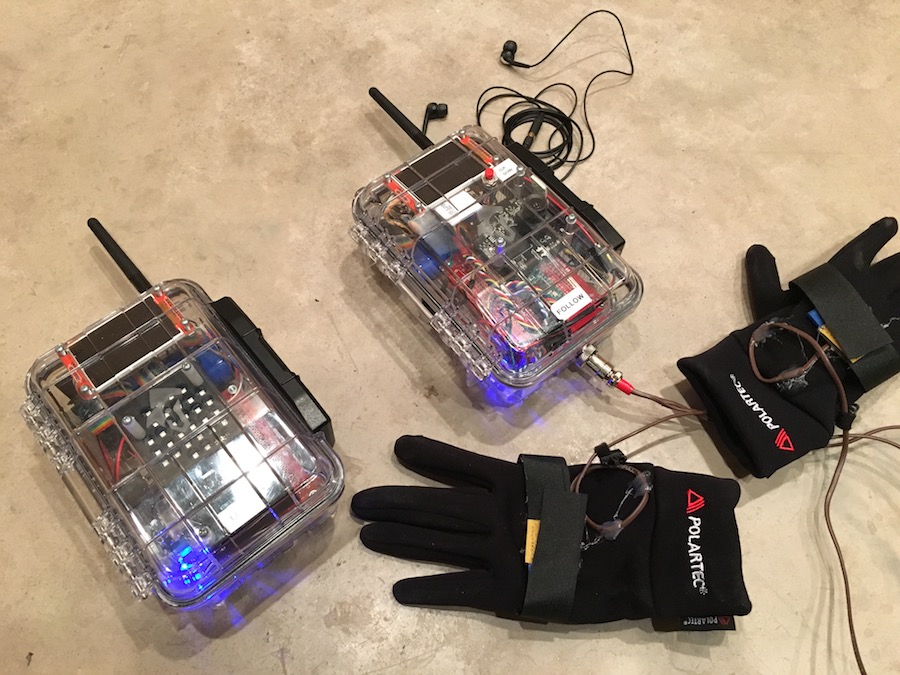 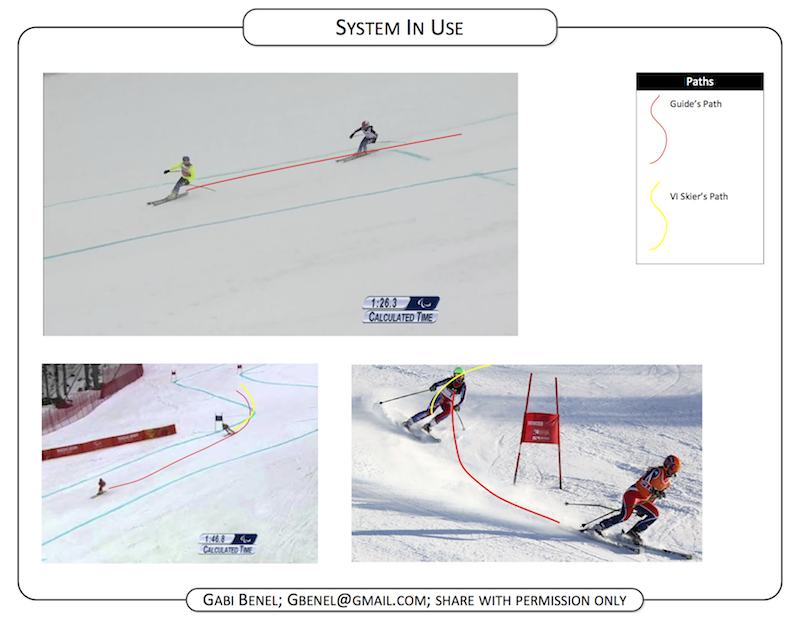 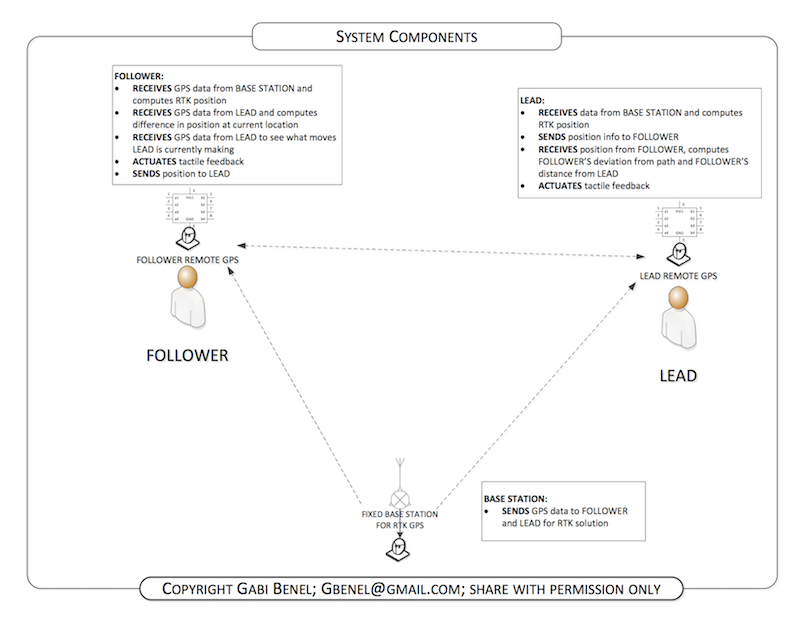 Visually impaired athletes compete at the highest level in many sports. People with visual impairments also participate recreationally in many of these sports as well. The Guidance System for Visually Impaired Athletes is a device that facilitates people with visual impairments to participate at a higher level and more independently in these sports by providing them with a wealth of information about their surroundings and a path to follow.

Currently, the system focuses on skiing. At high levels of competition, visually impaired (VI) skiers currently follow a sighted guide through a gated course. The VI skier and guide communicate about the desired path, usually through radio headset communication devices.

The VI skier's unit also has a vision system that recognizes certain features such as race gates. The position of these features relative to the skier is communicated via vibrating alerts in a glove worn by the VI skier. This lets the VI skier make adjustments to his or her path independently from the guide.

The system can be applied to many other sports that visually impaired athletes participate in such as running, cycling and kayaking. Indoor uses such as guidance through a museum could also be implemented.