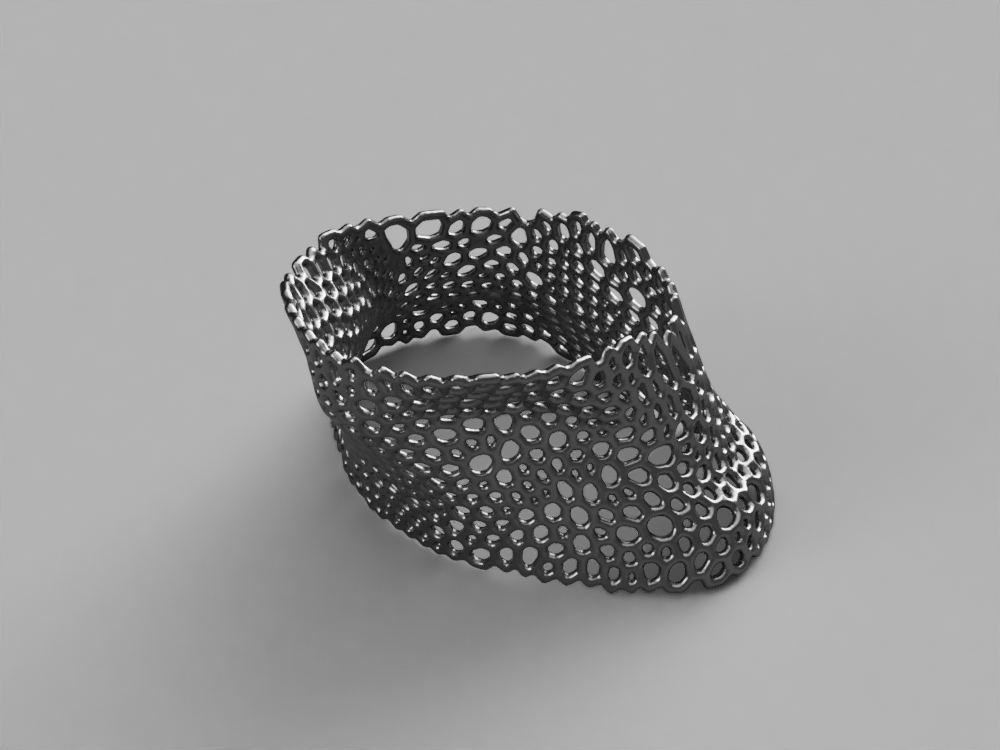 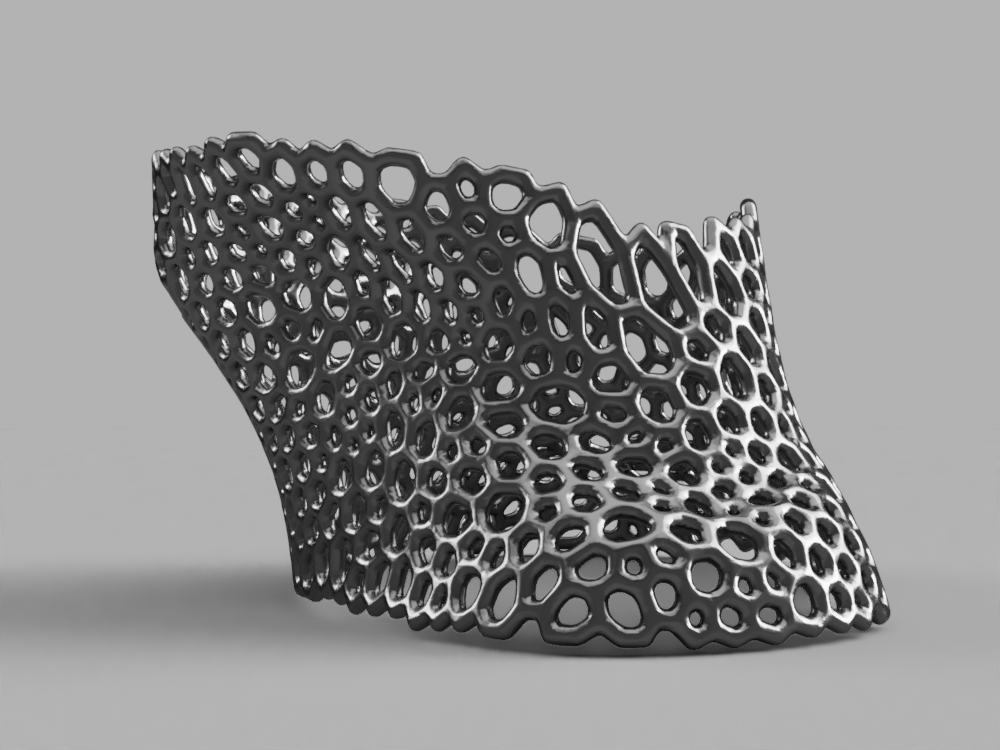 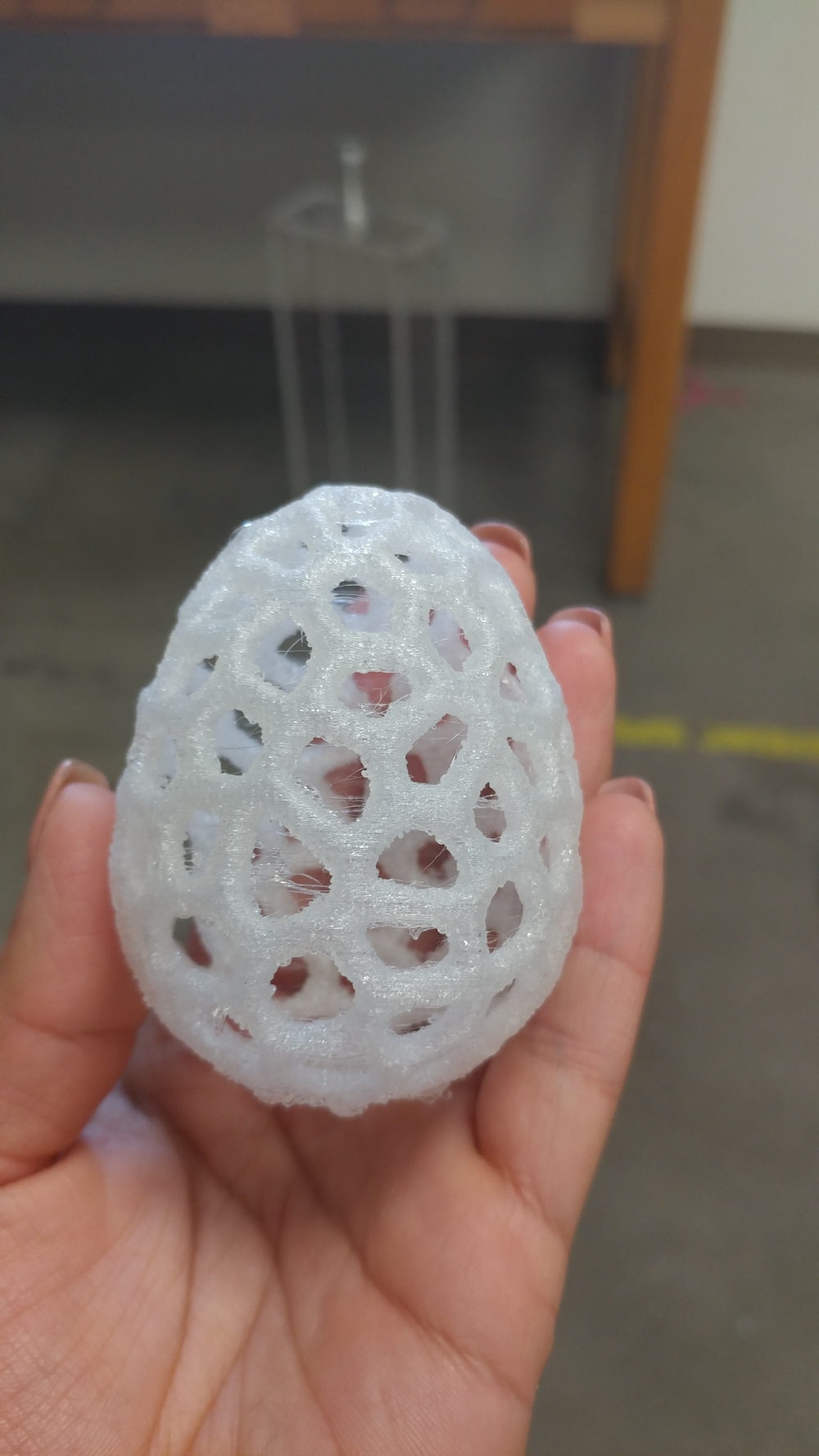 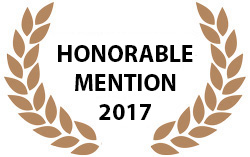 Safety in consumer products, sporting goods and personal protective equipment is of utmost importance in this day and age. The IAGIES (Impact Absorbing Gel Infused Exoskeleton) is a 3D printed product designed to do exactly that. There have been countless studies directed toward the optimization of helmets, body armor and protective gear used in motor, contact and extreme sports; law enforcement, military and occupational health and safety related applications. These studies are instrumental not only in overcoming the immediate effect of the impact but also in preventing the likelihood of Alzheimer’s or other neurological diseases in individuals exposed to such risks frequently. The design and prototyping concepts which we used for IAGIES are applicable to any anatomical segment of the body but from the pure medical risk assessment perspective, it is evident that the neck is the “soft spot” of the human body. If any significant impact is made to the neck in a sporting event for example, it can cause immediate, irreversible damage. When there are over one million players in high school football alone in the United States, every step towards safety must be taken in order to maximize the chances of avoiding that irreversible damage.

The exoskeletal neck mesh which we designed for the 2017 Tech Briefs competition is a collaborative effort between Texas A&M University, West Texas A&M University and the company DivGel. As a product in the general consumer market, the IAGIES seeks to capitalize on the emerging market of 3D printed, customizable protective gear. With the increasing amount of neck injuries and concussions due to sports and other risky activities such as horseback riding or snow skiing, protection of the neck and cranium are of vital importance. The exoskeletal neck mesh was developed in response to this need, as in many cases the appeal of some of these sports and professional activities to the general public is constrained by fear of injury, or injury & fatality statistics alone. The exoskeletal neck mesh is a neck brace designed to distribute stress around the neck optimally through a hollow Voronoi network instead of exerting a highly localized impact force at a single spot on the neck, causing injury. The hollow Voronoi structure is filled with an experimental gel developed by DivGel optimized for impact energy absorption. DivGelTM is a patented mixture of epoxidized vegetable oil, a thermoplastic polymer and a pre polymer - an environmentally safe compound which requires no application of temperature change or pressure to create. The gel has been tested in Detroit, Michigan, by Auto Liv Company and the Lear Corporation using Head Impact Criteria (HIC), and was rated 2.5 times better than 38 other substances currently under review.

Results prove that the pressure around the neck would be uniformly dispersed and kept well below risk posing levels when a hollow network is filled with such an energy absorbing gel. Experimental validation for the same concept has been also achieved with a prototype mesh generated using the CheetahTM flexible 3D printing filament and egg.