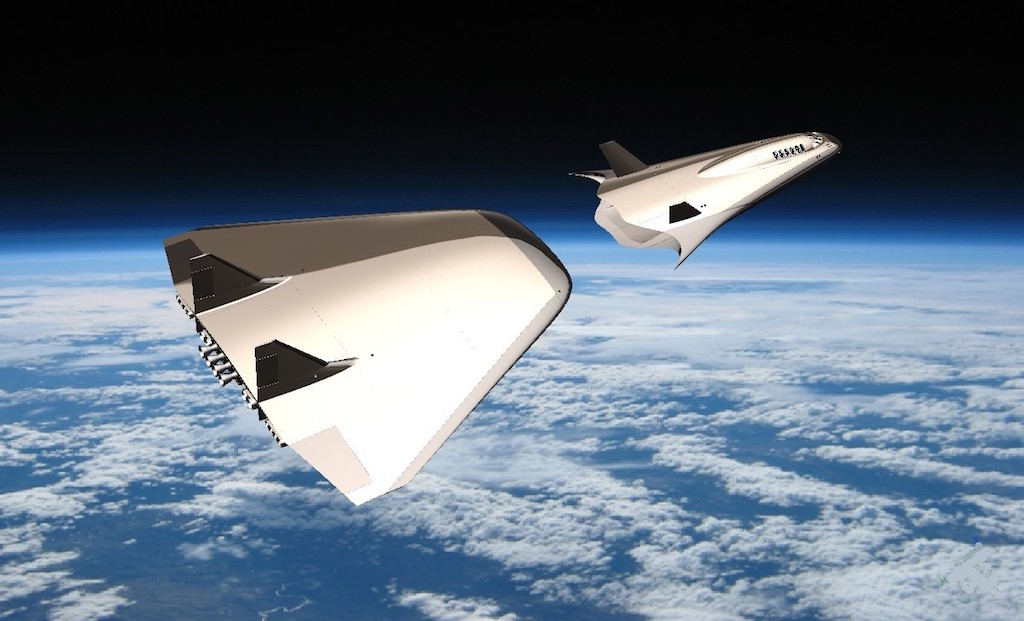 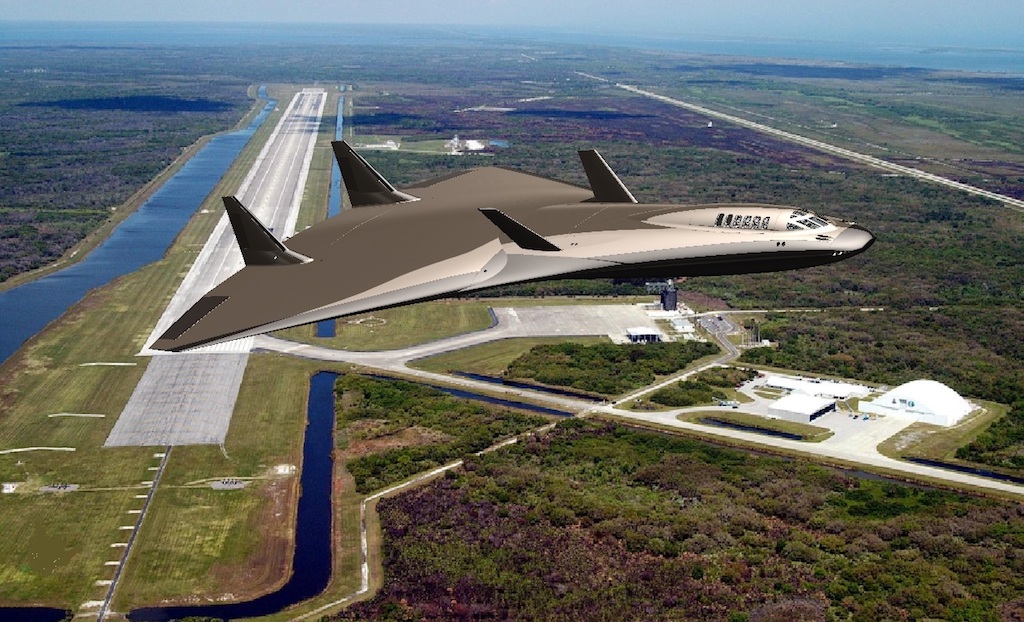 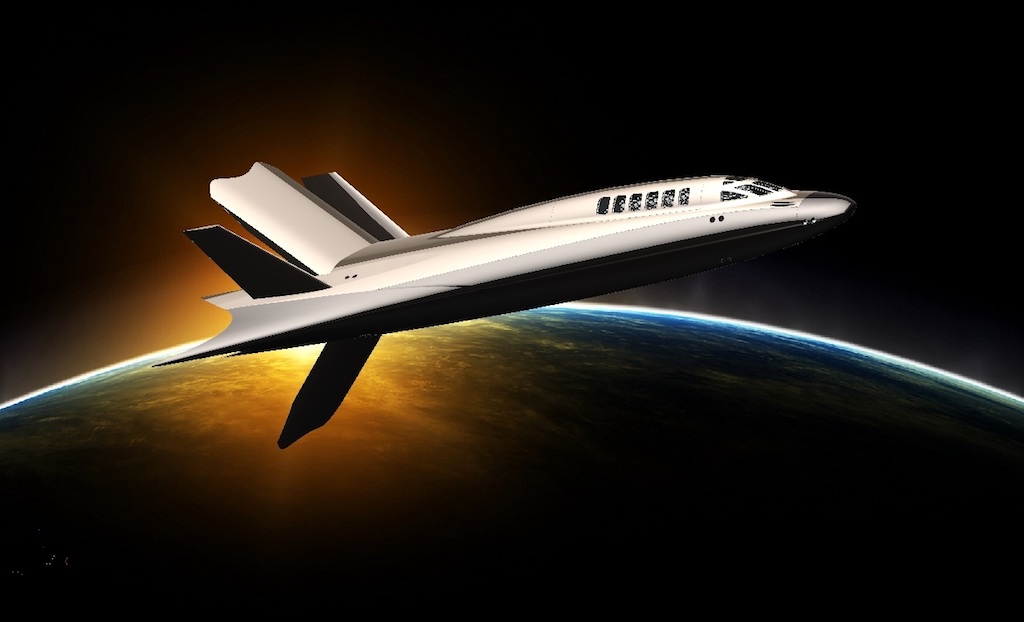 The Exodus Space Corporation, a minority owned company with SBA 8(a) certification in process, is developing an innovative Horizontal Takeoff/Horizontal Landing (HTHL) Two-Stage-To-Orbit (TSTO) spaceplane design with the potential to finally provide the launch service capabilities for commercial space and eventually NASA. The success of this effort could represent a generational leap forward in responsive, reliable, and cost-effective access to Low Earth Orbit (LEO). The result of 10 years of evolving conceptual design, the Exodus AstroClipper spaceplane will employ a unique and patented (US patent #8528853 B2) horizontal-in-line configuration of its booster and orbiter stages into a blended wing body, taking maximum advantage of aerodynamic lift and of atmospheric oxygen to efficiently reach orbit. The baseline design of the vehicle is human-rated and capable of carrying a maximum of 20 passengers and crew or 10,000 lbs. of payload or some combination thereof to 200 nm altitude low inclination orbits. Flight into high inclination/polar orbits are also expected to be achievable albeit at somewhat lower orbital altitudes or with lesser payload mass. The spacecraft will launch and land horizontally from commercial spaceports around the world. It is being designed to be fully reusable.

For decades, institutes and government entities have studied design concepts for Two-Stage and Single-Stage-To-Orbit (SSTO) Reusable Launch Vehicles (RLV) capable of providing affordable, routine, and operationally responsive access to space. To date, none of these design concepts have achieved operational status. The historical background behind a number of these concept vehicles are summarized in a USAF Institute of Technology paper published in 2004. Reasons cited for the failure of these designs to reach operational status include the inability to overcome political, financial, and technological hurdles which proved insurmountable at the time. Despite these problems, a persistent interest in more affordable, reliable, and routine access to space from both the commercial and public sector continues in response to the evolving demands of future launch requirements. Although commercial launch service providers have had success in reducing costs and improving launch reliability, our proposed HTHL RLV architecture could offer the next order of magnitude improvements in these areas.