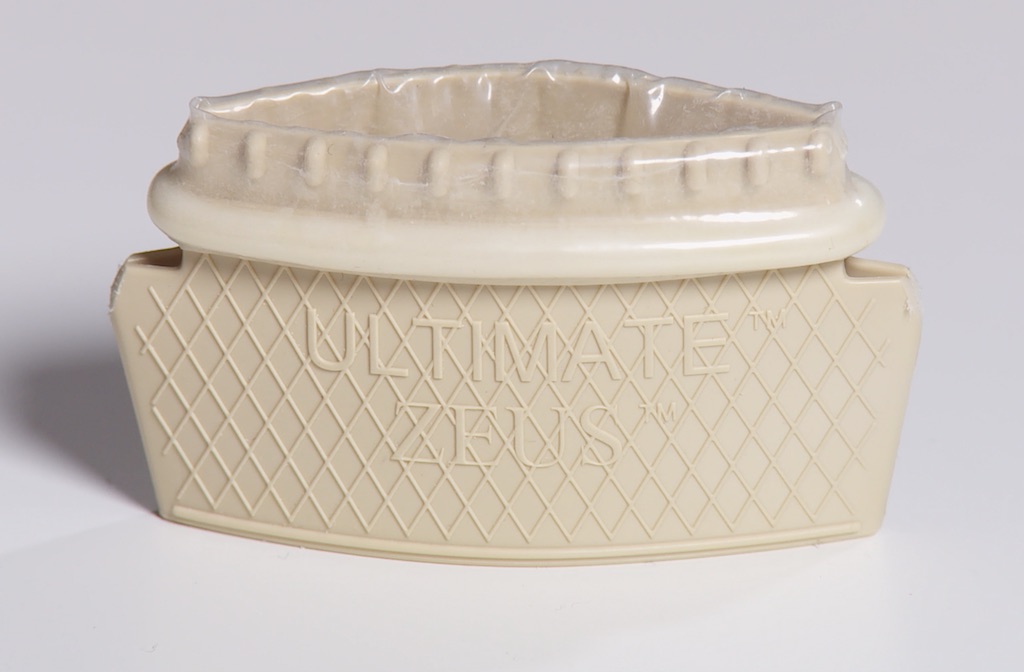 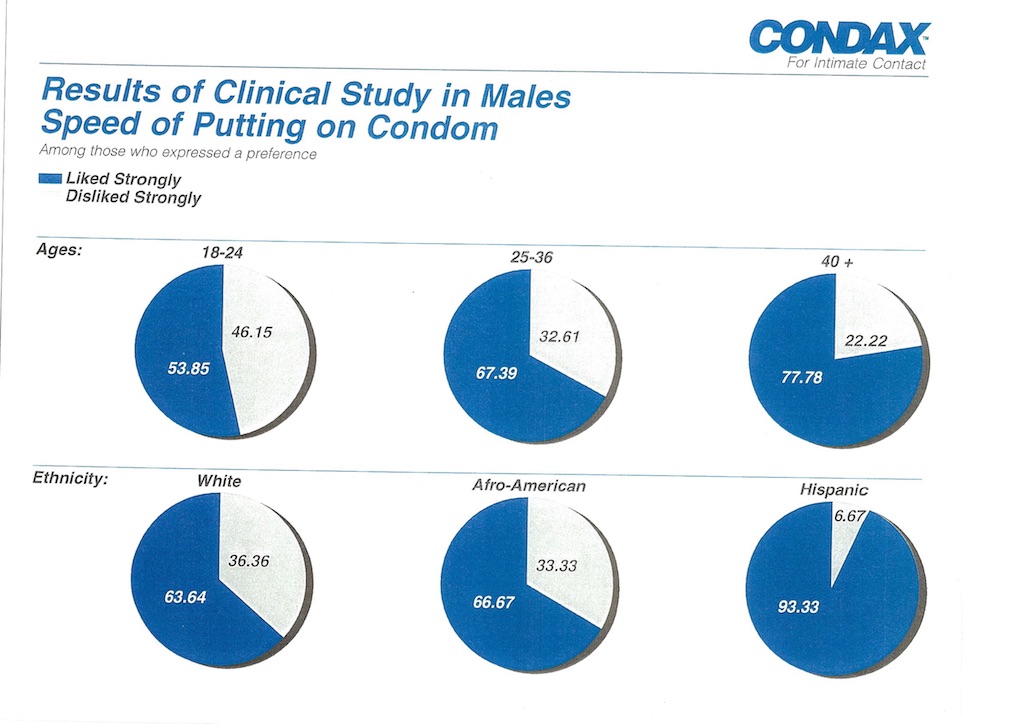 An NIH Tested, US Patented, FDA Approved Hi/Lo Density Polyethylene. flattened polymer ring to which a conventional latex or polyurethane condom is detach-ably-attached, that perfectly centers the condom over an erect penis only to be lowed over said penis so that the condom engages the top 1/3 of the shaft so that the condom is correctly positioned, which, as then engaged automatically transfers from the Applicator to the penis allowing the male to then continue to unroll it down the shaft before removing the Applicator. The design maintains, every time, the reservoir tip in perfect position to collect semen. Medically supervised clinical trials both at the NIH and The Gates Foundation indicate over 80% satisfaction with the efficiency and speed (less than 1 second using 1 hand) of the application process.

The world-wide epidemics of HIV/AIDS and the other known STI's will be significantly impacted by the less than $0.03 device that enable men to properly 'don' a condom without any hassles know to cause 'interruption-of-the-moment' and even 'loss-of-erection'. The plastic device is augmented by a corrugated version that is 100% landfill disposable.

Apply! will eventually be offered with a microbicide additive restricted to the male side so that the condom itself will contain AIDS KILLING INGREDIENTS.

There are no FDA approved products that significantly speed condom application and absolutely none that also protect users against HIV/AIDS.