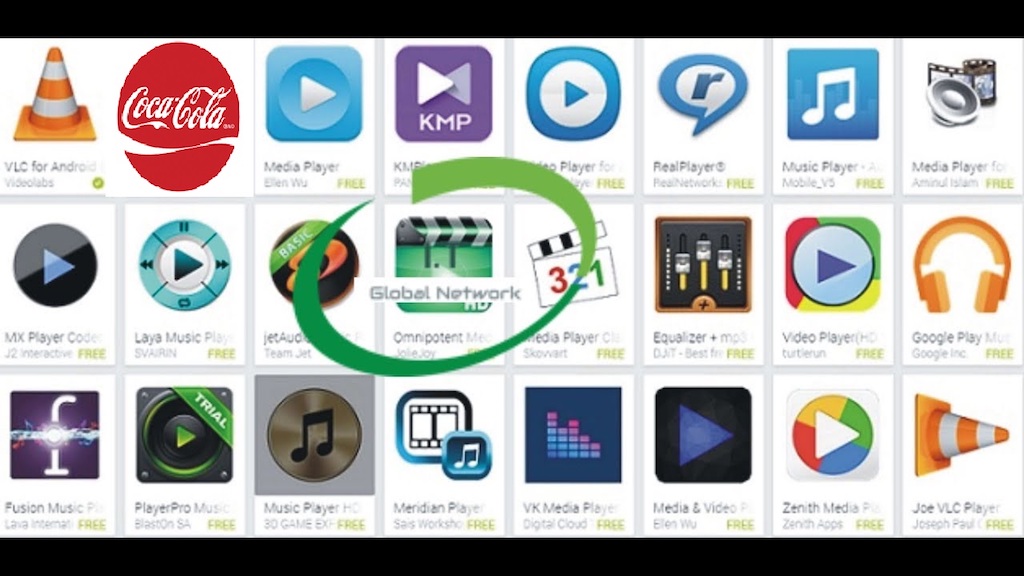 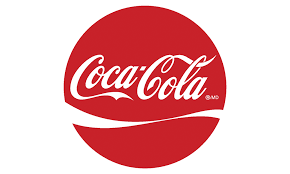 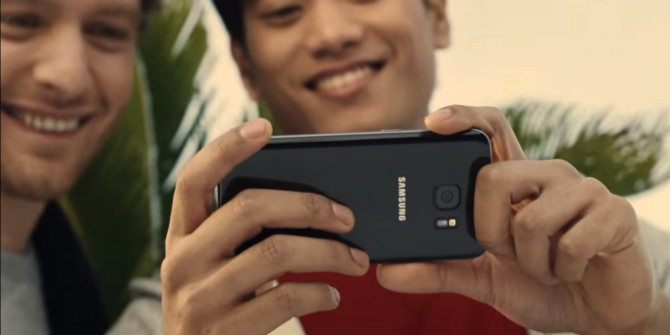 Most beverage companies earmark a large percentage of their budget for advertising because all of them know the power of advertisements. Companies use advertisements as part of a marketing program to increase sales of their products and services. Advertising plays a different role at different stages of the marketing process helping to raise awareness of a product or service, generating leads for a sales force or selling directly. In other words, the advertisement can brainwash society into using a specific product.

Coca-Cola audio/video player is an app for android phones and PCs. It does what all the video and music players do. What makes it special is that it plays the video or the audio while advertising the Coca-Cola brand. For example, its short cut is the end of a Coca-Cola cup, when you open it opens in such a way the process advertises Coca-Cola brand, the seek button is Coca-Cola bottle laying horizontal and when its 0.00.00 time it is full ml and as time goes the cup will start becoming empty and the same is true for increasing the volume.

This app was designed to be used for the Coca-Cola Company but it can be changed or adapted for any other company if anyone wishes or is interested in the idea.