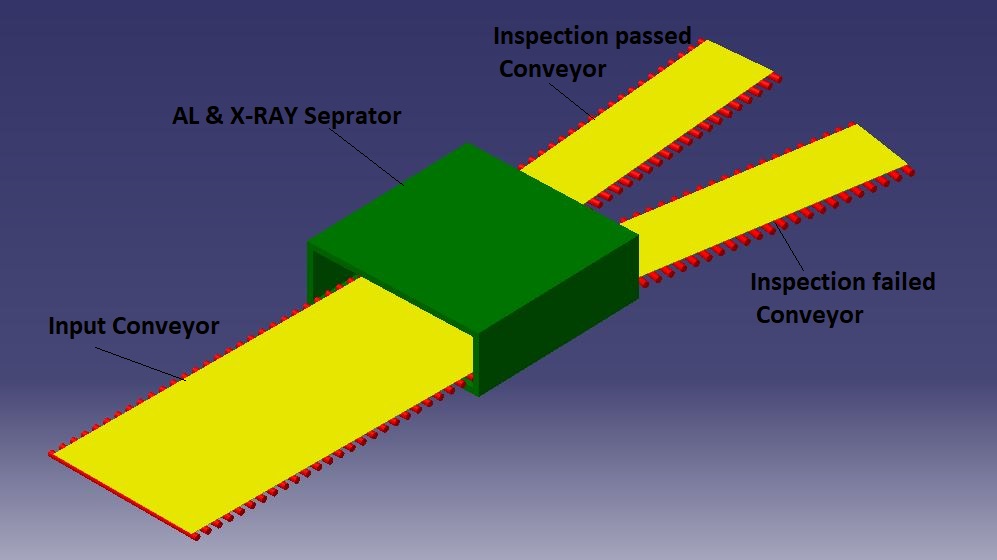 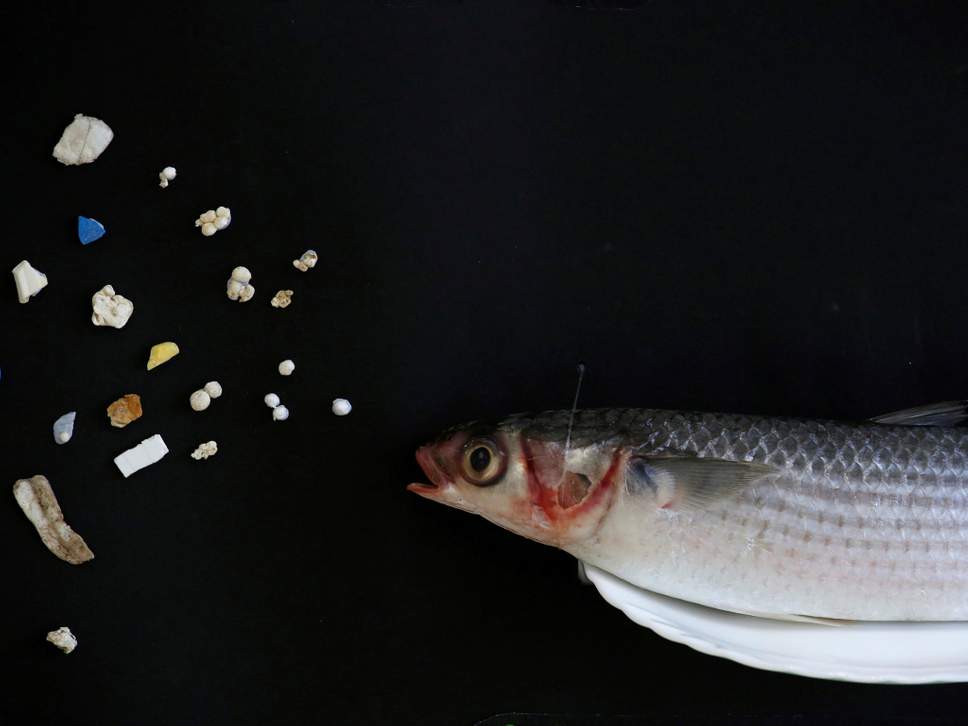 Tests on anchovies show that when plastic is mixed with salt water and begins to disintegrate it releases an odor which is similar to krill. The enticing smell sets off foraging and feeding behaviour in fish, causing them to eat the debris, believing it is food. Previously scientists thought that fish were ingesting tiny particles of plastic by accident when they were hoovering up floating pieces of plankton or krill. But the new study suggests the problem is even more serious because fish are actually attracted to the plastic.

A recent study estimated that nine in 10 of the world’s seabirds now have pieces of plastic in their guts, mainly through eating fish which have ingested plastic. A recent study by the University of Ghent in Belgium found human seafood eaters ingest up to 11,000 tiny pieces of plastic every year with dozens of particles becoming embedded in tissues. If current trends continue, by the end of the century people who regularly eat seafood could be consuming 780,000 pieces of plastic a year, absorbing 4,000 of them from their digestive systems. Just over 100 million tonnes of fish are eaten worldwide each year, providing two and a half billion people with at least 20 percent of their average per capita animal protein intake. There are more than five trillion pieces of microplastic in the world's oceans and the equivalent of one rubbish truck of plastic waste is being added to the sea every minute.

There is no question that this is a very serious matter. And we are literally eating plastics when we are eating fish and similar aquatic animals. This project solves this problem. By using this mechanism we can sort which fish have plastics in their body in large scale.

The mechanism is very simple. It consists of feeder conveyor that feeds large scale of fish to a machine which has an x-ray that will see if the fish have microplastics in their body and AL that will compare the normal internal bone structure of healthy fish with fish that have some other unnatural materials like microplastics in the body of the fishes, an inspection passed conveyor that confirms that the healthy fish are free of microplastics and inspection failed conveyor that transports fish that the x-ray and the AL noticed additional material besides the normal bone and flesh structure of the fishes.

The scope of this project is just sorting the healthy fish from fish that have microplastics in their body.

Note that the AL is the very critical part of the mechanism and acts as the brain of the system whereas the X-ray acts as the eye. The eye sees while the brain interprets. Meaning we will feed data for the AL the internal structure of different aquatic animals and when the AL see something different or additional dense structure it automatically switches the fish to trash conveyor.