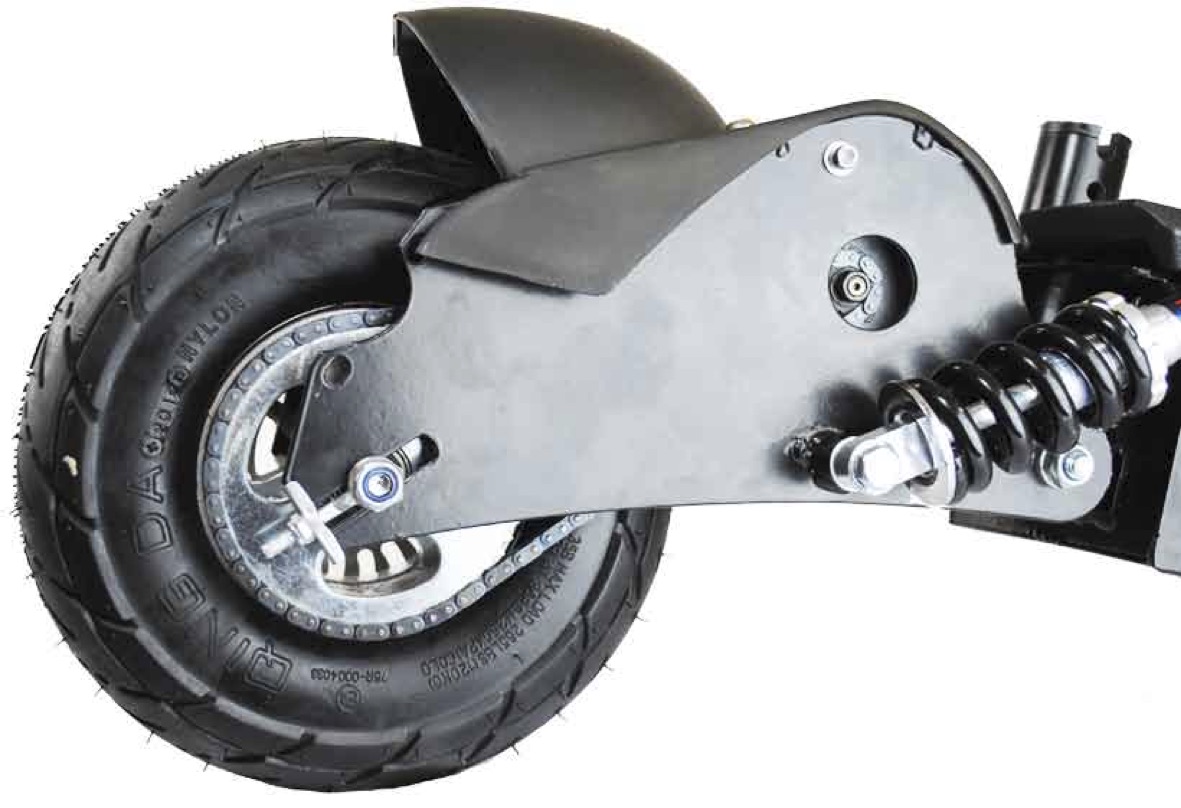 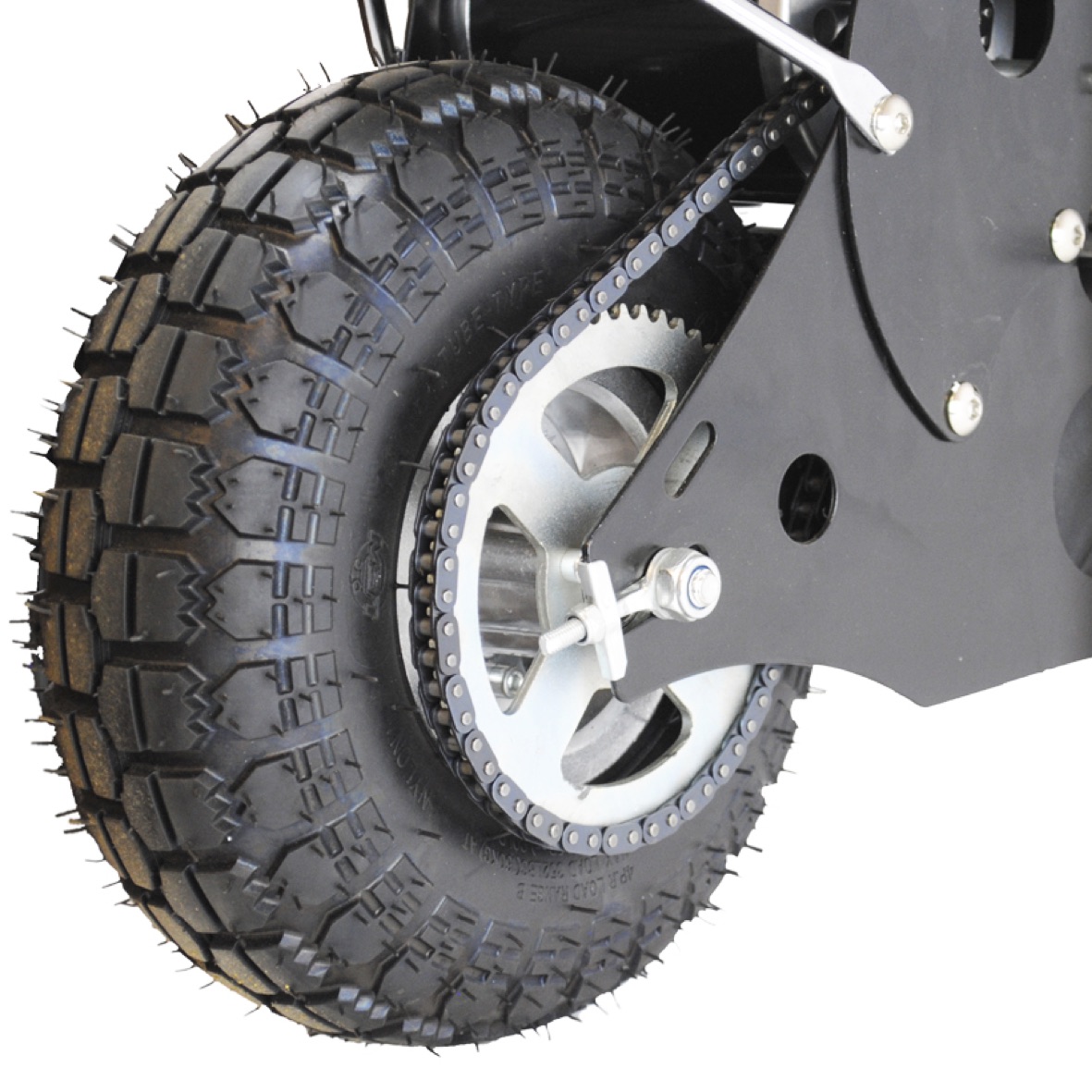 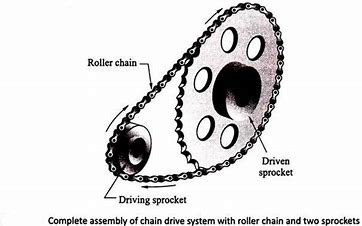 My idea is to convert existing ICE cars into hybrids, to run on electric power for low speed inner city use, by adding an electric chain drive, which is fitted to one wheel, the wheel which is not part of the drive system, and is on the driver’s side, or operates on the high side of the road. Most people do not realise that in a normal car that the car is actually powered on one wheel only, this is controlled by the differential in the power train. Like in a motor bike, by fixing the main sprocket to the wheel, and the small sprocket to an electric motor, with a chain running around the sprockets it will be possible to drive the automobile by electric motor only. It is not intended that this system be used when running at high speed or towing a trailer, but would be suitable for inner city and short commuter use.

The conversion would be cheap, use a much smaller battery capacity, and once the general public got used to using electric powered drive, the acceptance of full electric only drive would follow. It follows that the air quality and lower pollution levels would follow with significant health benefits, and clear skies.