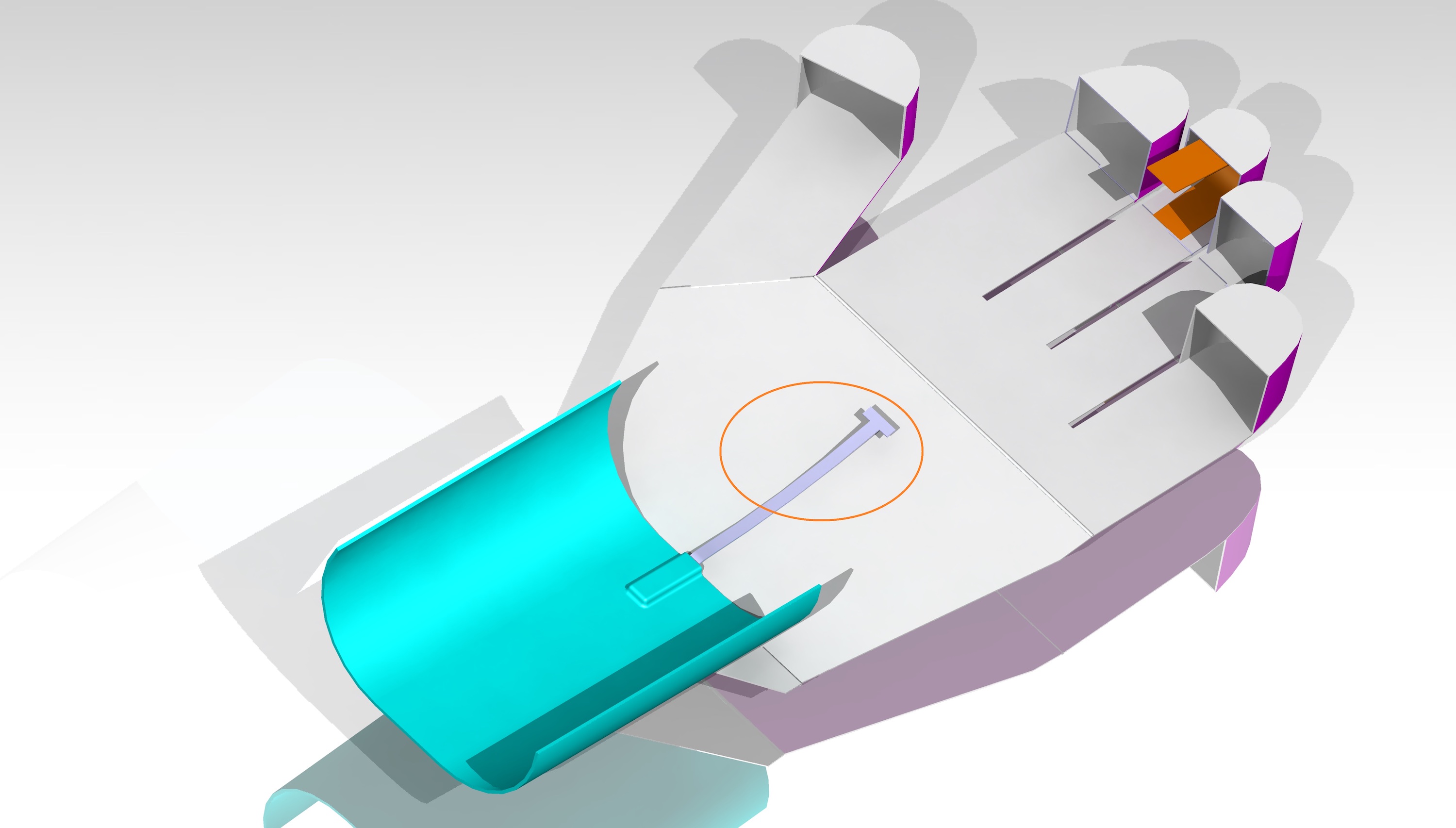 Due to the importance of individual health in preventing the transmission of infectious diseases to the individual, due to the increasing population of communities and the presence of humans in public places, the use of gloves has become very important, but the use of conventional plastic gloves because It's hard to put on and take off, and we have to get help from others to take off our gloves, which can contaminate the skin of our hands. Also, these gloves are like a piece of cloth, and the skin of the human hand needs perspiration and breathing after a while. The shortening of the skin surface becomes moist, which is a very favorable environment for the particles to stick together Airborne contaminants are attached to the skin. Also, due to the different activities of humans in different environments, humans are forced to remove the gloves from their hands many times and put them back on if they wear gloves. Disposable ones should be used because they are not used after removing the gloves and should be placed in the trash all the time, which causes environmental problems and the expansion of large volumes of light plastic that can be easily blown from one area to another. It is therefore transmitted that there is no manipulation that can solve all these problems together Ed can be a great help in solving environmental problems and preventing the spread of disease.

This glove prevents hand sweating due to the fact that the back of the hand does not have the same gloves as the usual gloves, and also because the product production form is much simpler than the usual gloves, its production is much cheaper and more affordable. The help of fabrics and paper materials at the level of mass production and industrial production makes it possible, which ultimately reduces the use of plastic and release in nature.

Due to the possibility of using these gloves several times during the day, it is more economical for the user to use these gloves, because disposable gloves can no longer be used because they are returned after use, and you always need a large number to prevent contamination of your hands. Wear gloves with us. Because these gloves are placed in a special place after use, we no longer need to put contaminated and dirty gloves in our pockets and bags for reuse.

This glove has the ability to be worn only when needed, for example, when opening the door handle, etc., you can easily wear it with the movement of one hand and put it back in your sleeve after using it again, without touching it with your hands. Be infected.

This glove, due to its location on the sleeves of the wrist, prevents the need to hold the gloves and contaminate the hands and inside the human pocket and bag.