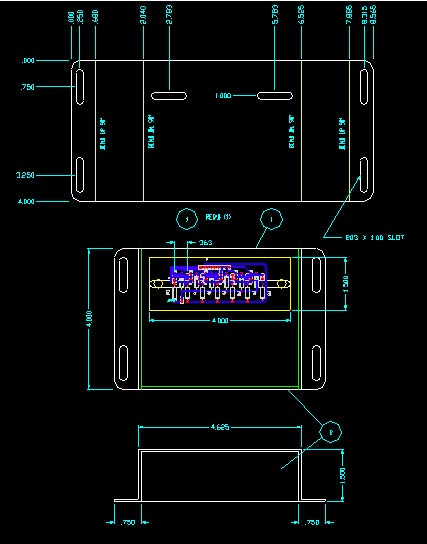 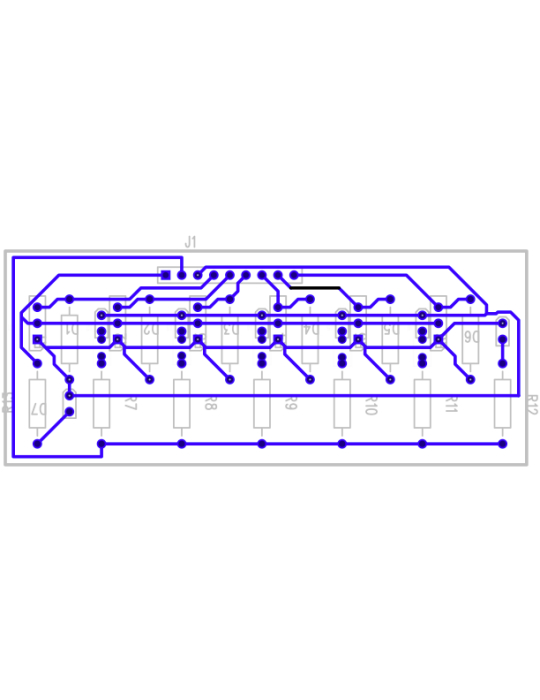 Traditional electric guitars use electromagnetic devices located under the strings to convert string vibrations into voltage. The steel guitar strings modulate the magnetic field associated with the electromagnetic transducers convert the vibrations into a voltage. Though this design works well and is the most popular choice among musicians, it has several drawbacks, including string damping caused by the magnet’s pull on the strings, susceptibility to 60Hz noise, and non-linear frequency response due to the inductive nature of the electromagnetic coils.

Photodiodes are used in a variety of sensing applications such as distance and proximity sensors, object counters, and high-speed photometry. Photodiodes convert light into current linearly and for audio purposes have unlimited bandwidth.

By using a light source coupled to a photo-detector (photodiode) with a string passing through the sensor pair, the strings displacement can be determined by the amount of light "seen" by the photodiode. As the string oscillates, more or less light is incident on the photodiode; this in turn creates a fluctuation of output current from the diode that is proportion to the string's frequency of vibration.

Each of the six strings on a guitar were outfitted with an infrared LED/photodiode sensor pair, which where summed together and fed into a standard guitar amplifier. Custom circuit boards where fabricated in-house to hold the sensor array above each of the six strings of the guitar. A steel light shield was also fabricated to block outside light that could potentially cause unwanted noise and distortion.

The final pickup prototype was mounted on a normal "off the shelf" guitar, and was manufactured for less then $50 proving the design is both modular and cost effective. This will allow musicians to easy try out this new technology on their favorite guitar. The measured results from the output of the pickup produced frequency spectrum that one would expect from a vibrating string; a strong fundamental followed by equally spaced harmonics decreasing in strength. Where as the magnetic pickups tested had a strong second harmonic, which gives it a metallic sound usually associated with the electric guitar. The optical pickup's characteristics such as a natural and expected harmonic structure, low-noise and distortion, and the absence of damping caused by magnetic devices, allowed the electric guitar outfitted with the optical pickup to sound more like an acoustic guitar.

The optical guitar pickup gives musicians another tool to expand their palette of guitar tones. For some it may replace their magnetic pickups, others may use it in conjunction with their classic guitars, either way it is a great example of how engineering and art can be combined to make new and exciting products .