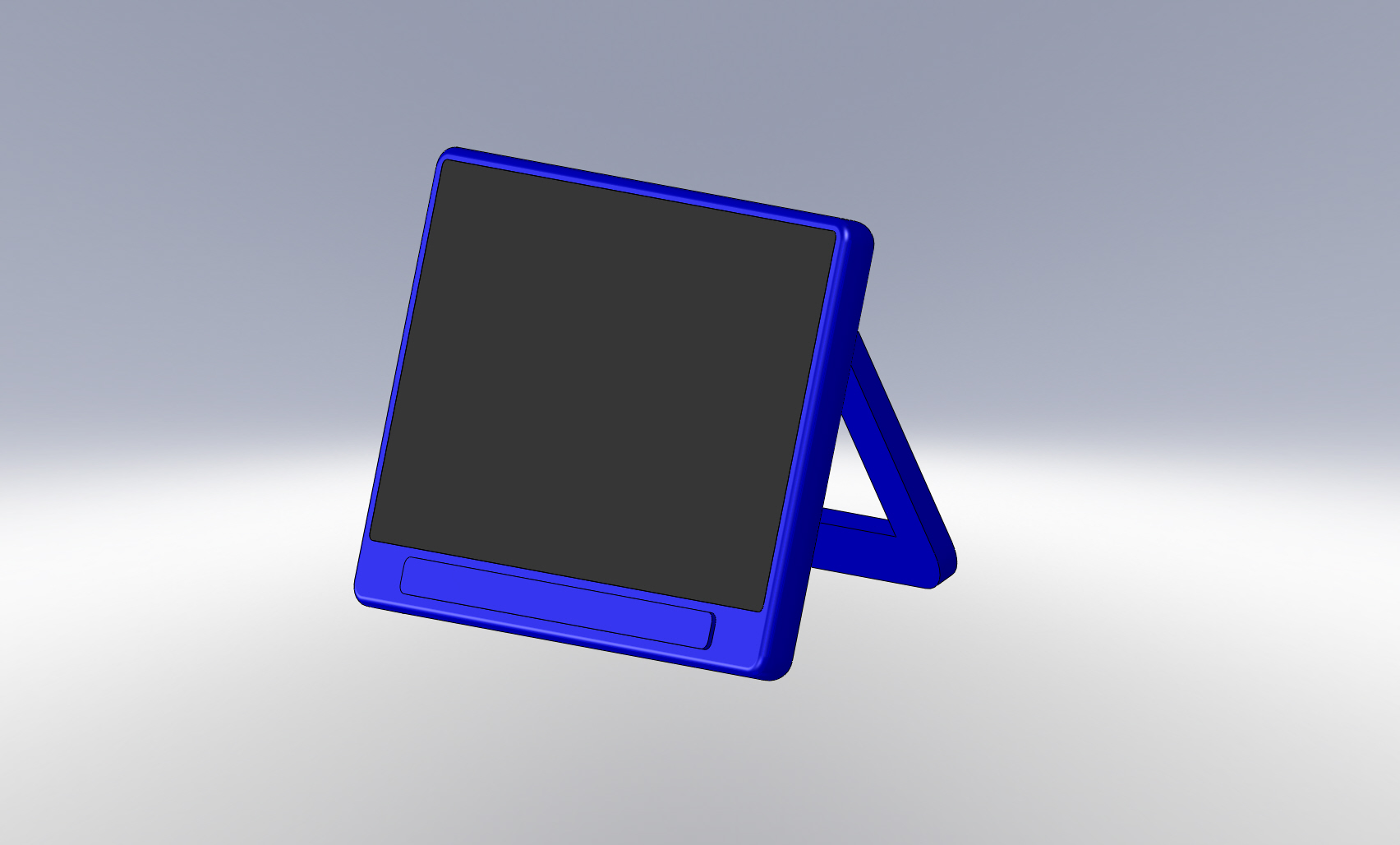 This concept is not necessarily a new invention, but rather bringing together several existing technologies to serve a specific purpose. That purpose is the creation and distribution of music. Music and the sounds that it is comprised of is a universal language that people enjoy every day. Musical knowledge and creativity is an integral part of all cultures and it is important to pass down through the generations.

This concept is a portable musical creation device, or synthesizer. There are several portable synthesizers on the market, but they are complicated and unaffordable to the average person. This platform could leverage existing touch screen technology to create a software/hardware combination that is geared towards creating and visualizing music. The platform could be especially geared toward musical education so it’s simple enough for children to learn and experiment with music, but also powerful enough for traveling musicians to capture their ideas in musical form while on a plane or in a coffee shop.

The device would be midi compatible and have several methods of communicating with peripherals or PCs including Bluetooth, usb, and wifi. One peripheral input device that could be paired with the synthesizer is a capacitive style piano keyboard that can be folded or rolled up for portability. Other peripherals could be developed or utilized as they are created, such as motion sensing inputs that interpret finger or arm movements as pitches.